In Rajasthan, a Labourer’s Identity Impacts Access to Welfare Schemes

While Bamaniya’s self-identifying mazdoors believed that they were legally entitled to certain benefits, this turned out to be a misunderstanding propagated by unofficial agents. 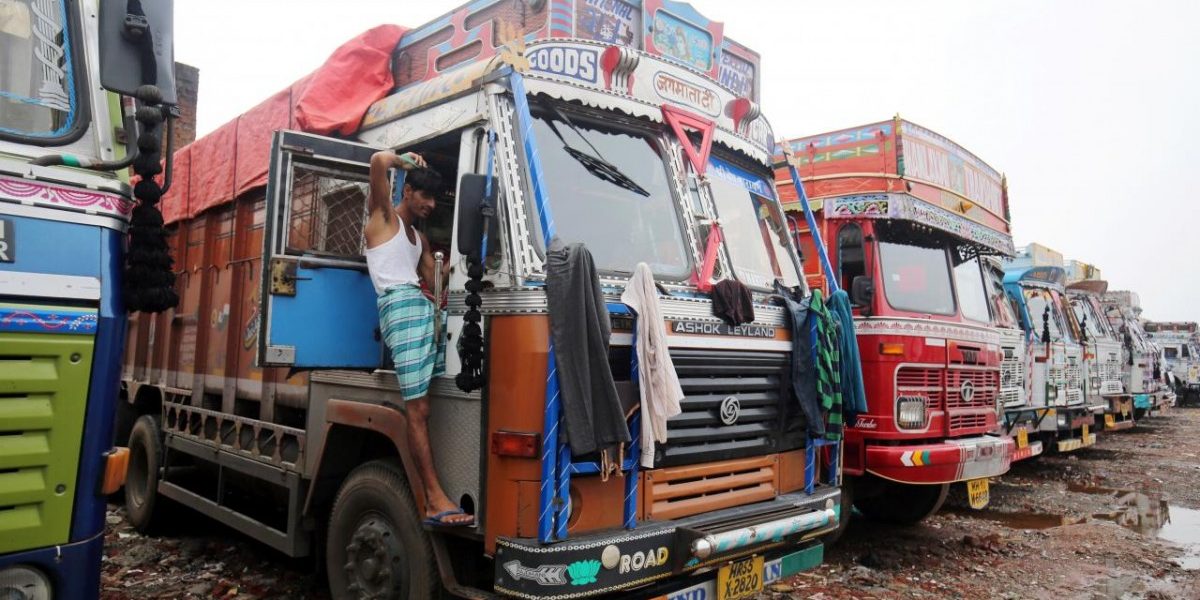 Farmers, truck drivers and even mining or factory workers are ineligible for the mazdoor diary. Credit: Reuters 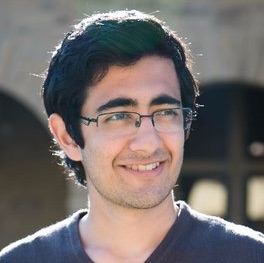 In Salumbar block, outside Udaipur, a “mazdoor diary” or “shramik card” can help you access Rs 8,000 per year for your child’s education, Rs 55,000 to support your daughter’s enterprise or marriage and up to Rs 1.5 lakh to build a pakka house. The diary, colloquially named, is the identity document to access the welfare schemes of Rajasthan’s Building and Other Construction Workers’ (BOCW) Welfare Board.

However, a recent Supreme Court ordered social audit of the BOCW Board revealed that nearly 40% of the 1,474 interviewed registered beneficiaries in Salumbar are ineligible for this welfare. The unofficial name of BOCW’s identity document might point to why this is happening.

Mazdoor as self-identity in Salumbar

During their door-to-door interviews, the audit team asked Salumbar’s residents what they did for a living. In Bamaniya panchayat, a man standing at a tea stall replied, “Main mazdoor hun (I am a labourer).” It seemed natural that someone who spent over eight hours a day driving a truck would assert that he had a physically demanding job.

A Rajput homemaker washing clothes in her house also identified herself as a mazdoor, as did a woman rearing cattle outside her half-finished hut. Other residents had similar responses, even though their actual jobs were diverse – ranging from taxi driving to road construction and farming. “Mazdoor” – like “doctor”, “businesswoman” or “public servant” – identified a wide range of professions within a larger category. It follows that Bamaniya’s self-identifying mazdoors believed that they were legally entitled to BOCW’s mazdoor diary.

Also read: These Migrant Brick Kiln Workers Are Trying to Go to Sleep Only Half-Hungry

However, according to the national BOCW Act, 1996, the diary and the benefits of each state’s Welfare Board are meant only for construction workers. The Act defines the scope of eligible work as “the construction, alteration, repairs, maintenance or demolition” of buildings, roads, railway lines, pipelines, transmission towers, dams, etc. and all work performed under MGNREGA. In other words, farmers, truck drivers and even mining or factory workers – Bamaniya’s other mazdoors – were ineligible for the mazdoor diary.

The reinforcement of this misunderstanding

It is expected that the broad understanding of the term “mazdoor” made ineligible residents believe that they should have a diary. What does not follow from this misunderstanding, however, is that the government has officially accepted the BOCW applications of over 500 of Salumbar’s non-construction workers.

One explanation for this is that the misunderstanding of the Act’s eligibility criteria has allowed corruption to thrive. The social audit uncovered a deeply embedded network of unofficial agents in Salumbar, who convinced residents to use their services to apply for BOCW benefits. Agents, reinforcing the social misconception that the mazdoor diary is available for all manual labourers, coerced hundreds of ineligible citizens to unknowingly register under the Act.

During their exchanges with prospective clients, agents rarely mention BOCW or construction work. Instead, they call it the “55,000 Act” or the “Daughter’s Marriage Act” – referring to BOCW’s popular Shubhshakti Yojna for an unmarried adult woman’s education, business or marriage. They target this particular scheme because it results in the most kickbacks – often up to Rs 15,000 per application.

The agents’ deliberately vague language further blurs the distinction between eligible and ineligible mazdoor. Working directly with low-level authorities and e-mitras – responsible for filing applications for any of Rajasthan’s public programmes – agents can successfully submit incorrect applications. When combined with authorities’ ineffective physical verification of applications, the process turns Salumbar’s mazdoors into construction workers according to state records.

To address the misunderstanding that arises from the name “mazdoor diary,” Subhash Bhatnagar of the National Campaign Committee for Central Legislation on Construction Labour (NCC-CL), has suggested formally naming the BOCW ID the “Nirman Shramik Pehchan Patra” (Construction Worker Identity Document). This crucial first step can address the rampant misunderstanding in Salumbar, and can ultimately help to distribute welfare to correctly identified beneficiaries.

Where do non-BOCW beneficiaries go?

When Bamaniya’s non-construction workers heard about the legitimate eligibility criteria for the mazdoor diary during the audit, many diary holders were confused and disappointed. They felt excluded by the state for a misunderstanding that was never communicated, or perhaps deliberately hidden from them.

Their disappointment is understandable. BOCW’s schemes hold the prospect of putting their children through school, removing the significant burden of paying for their children’s marriage, and giving them the opportunity to build pakka homes, thereby allowing for proper sanitation and reducing health risks from exposure to harsh weather. All these, in turn, could increase their opportunities for upward economic mobility. To lose the diary would be to lose these prospects, at least temporarily.

It is true that certain incorrectly registered BOCW beneficiaries, including public servants and relatively wealthy micro-entrepreneurs, would not be drastically hurt by their removal from BOCW’s records. But the vast majority of Bamaniya’s non-construction mazdoors are vulnerable domestic workers and agricultural labourers, whose very sustenance depends on state welfare programmes, including MGNREGA and the public distribution system.

So even while the social audit prompted the need for reforms within the BOCW Board – increased accountability and transparency, correct advertising – it is important to ask how other state programmes can reach the extremely vulnerable groups who will be removed from BOCW welfare once the Board implements correct verification procedures.

The Unorganised Workers’ Social Security Act (UWSSA), 2008, for instance, applies to nearly every interviewed labourer in Salumbar (and according to the 2007 NCEUS Report, 93% of India’s workforce). However, it is not effectively implemented in Rajasthan, to the extent that the state does not have a well-established mechanism to fund the vital schemes under UWSSA, including provident funds, educational schemes for children, housing, and skill upgradation of workers. Simultaneously with reforming BOCW, there is an urgent need to implement UWSSA and similar legislation to ensure inclusive welfare distribution.

In Bamaniya’s homes, tea stalls and construction sites, therefore, mazdoor identity is not only symptomatic of a BOCW Board in need of structural reform, it also raises questions about broader social security and welfare for families at Salumbar’s – and India’s – margins.

The data and stories above were collected during a social audit conducted at the direction of the Supreme Court, by the following organisations: Aajeevika Bureau, Aravali Nirman Majdoor Suraksha Sangh, Grameen Evam Samajik Vikas Sanstha, Kotra Adivasi Sansthan, Pathar Gadhai Union and Soochna evam Rojgar Abhiyan, as well as paralegals and members of local workers collectives.