Work has reportedly come to a standstill in all nine units. 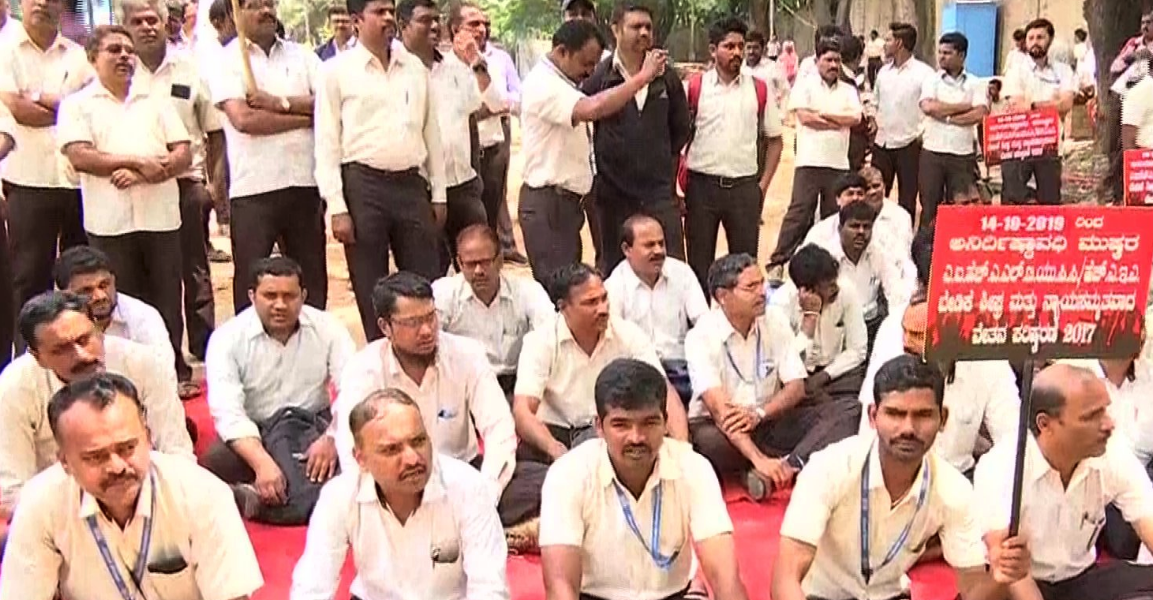 New Delhi: Demanding an upward revision in wages, 10,000 workers of the state-owned Hindustan Aeronautics Limited (HAL) started an indefinite strike on Monday, reported Economic Times. Employees of the aerospace major are participating in the strike after talks with management failed on Sunday.

“We are observing a strike in all nine units of HAL all over India. More than 10,000 employees here are on strike and as a result work has come to a standstill,” Suryadevara Chandrashekhar, chief convener the All India HAL Trade Unions Coordination Committee (AIHALTUCC) told the business daily.

The AIHALTUCC is demanding that revision in their wages be at par with the revision in wages of the executives of HAL.

“In 2017 senior executives got a revision of 35% in basic pay and a hike of 110 to 140% in perks. The management should extend the same to workmen. As of now they have only given us a meagre increase of 6-8% in gross pay and there has actually been a reduction in perks. So, it is actually a wage reduction what the management is offering us,” Chandrashekhar told India Today.

The management on Sunday offered to increase allowances by 22% under the cafeteria system and an increase of 11% in fitment benefit.

HAL has termed the strike ‘illegal’.

“In spite of HAL management offering the best revised pay package, HAL unions have gone on illegal and indefinite strike from today. The strike is illegal as conciliatory proceedings are on and against the advice of labour authorities who want the Unions to arrive at amicable solution without resorting to agitational means. The HAL unions have shown total disregard to the organisation classified as Defence Establishment under Public utility service,’ a company statement said.

Work is likely to be affected in all the nine units – Bengaluru, Hyderabad, Koraput, Lucknow and Nashik – of HAL as long as the impasse between management and employees continues.