To Boost Numbers, Modi Govt Counts Workers Quitting One Job to Join Another as 'New Job'

Nearly a fourth of the net payroll in the formal sector comprises people who are switching between jobs, the latest data released by the EPFO showed. 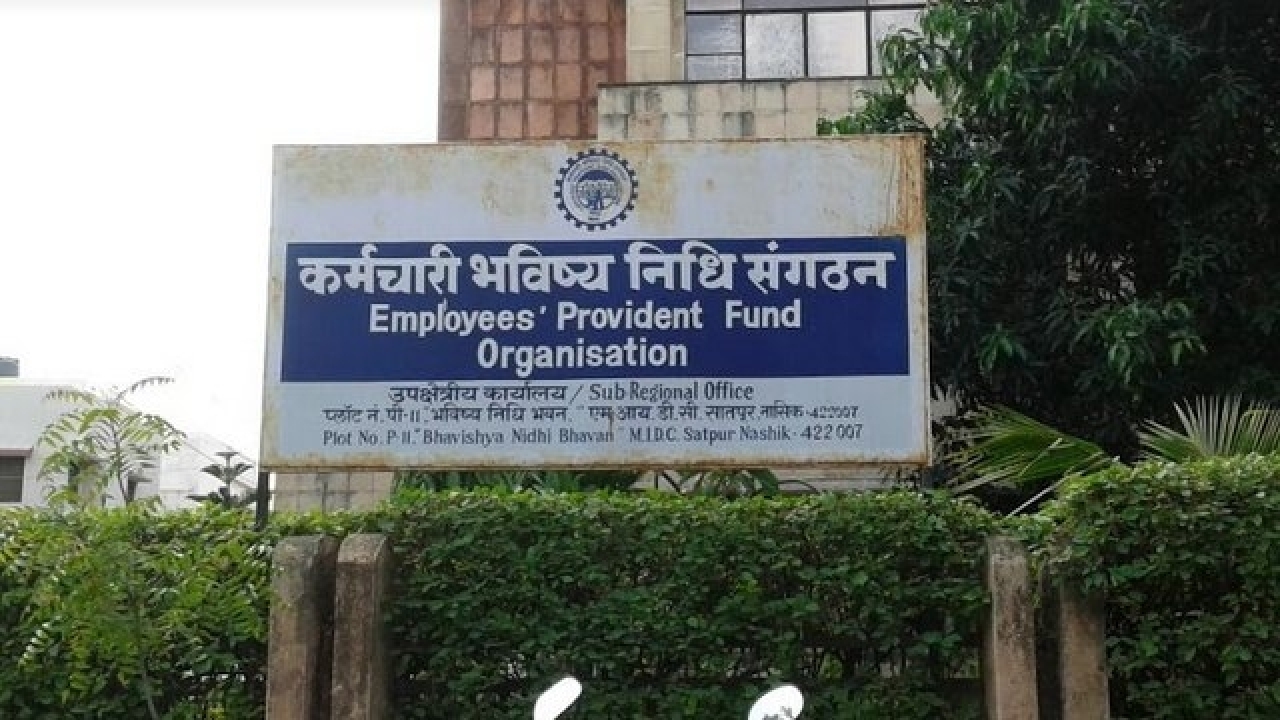 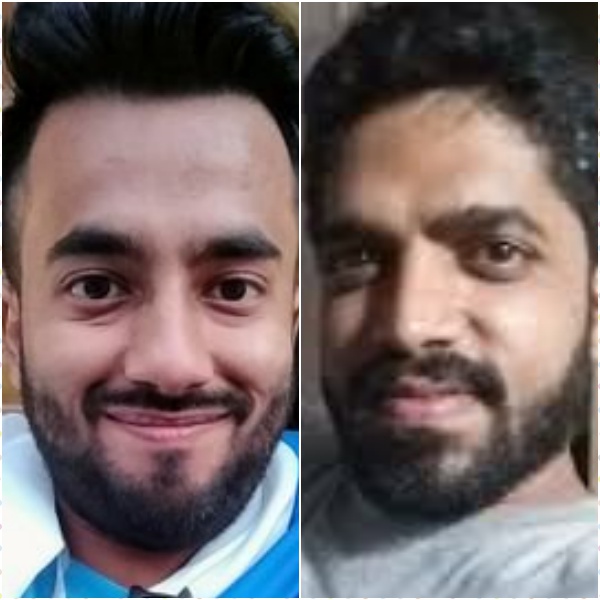 New Delhi: Nearly a fourth of the net payroll in the formal sector comprises people who are switching between jobs, the latest data released by the Employees’ Provident Fund Organisation (EPFO) showed.

Concerned by the continuous downward revision in the monthly net enrolment numbers, the EPFO has begun counting people quitting their previous jobs and joining a new one as an addition to the net payroll.

Between September 2017 and July 2018, 6.2 million people were added to the payroll. Out of this, 1.5 million people, about 24% of the net payroll count, were those who exited their EPF subscription to rejoin it later, with a new job.

This situation can arise in two scenarios – when a formal sector worker joins a new organisation or when a worker leaves the job to start her own business or pursue studies but decides to rejoin a firm covered under the EPFO’s fold.

The government started releasing the payroll data earlier this year for the period beginning September 2017. The payroll had been revised downwards for each of the nine months between September 2017 and May this year. The downward revision was in the range of 5-27% in these months.

With the change in the payroll count methodology, the net enrolment figures have gone up by over 10%, approximately.

“The problem was that the EPFO data was released in a great hurry without sufficient explanatory notes on its methodology. The EPFO payroll numbers are a valuable piece of information which is being effectively compromised because of unpreparedness,” Centre for Monitoring Indian Economy chief executive Mahesh Vyas said.

Vyas said the fact that a quarter of the payroll constitutes rejoining EPF members “takes away the argument on job creation” based on these statistics. The share of employees who switched between jobs, or rejoined the EPFO fold, was particularly high in March (45%) and April (32%). According to Vyas, these people cannot be counted as those who got a new job.

The Union government has been citing this data for the past few months as an indication of job growth in the economy. During a debate on the no-confidence motion, Prime Minister Narendra Modi had claimed that over 10 million jobs were created in the country in the past one year, quoting the payroll data released by the EPFO, along with other proxy datasets.

All employees who work in establishments hiring at least 20 workers contribute towards provident fund and pension, managed by the EPFO, and become a part of the payroll count.