The Lockdown Made the Migrant Population Visible, but More Needs To Be Done

Data showed that the magnitude of interstate migration in India was close to nine million between 2011 and 2016. Other estimates of number of migrants in the workforce is around 100 million. 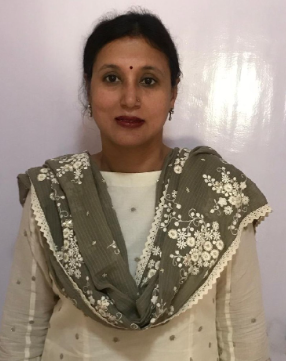 It has taken a pandemic, a lockdown and a mass reverse migration to shine the light on a vast segment of the country’s migrant population, who are on the move constantly; helping our cities and industries grow with their labour. Yet, so faceless are these migrants that there are no accurate counts of their numbers.

The Economic Survey of India 2017 estimated that the magnitude of interstate migration in India was close to nine million, annually, between 2011 and 2016. Other estimates of number of migrants in the workforce is around 100 million.

For decades, seasonal migrants, largely from the socially and economically disadvantaged groups, have moved to cities in search of livelihood – forced out of their homes; whereas marginal or landless farmers have irregular incomes, little or no access to social security or entitlements and limited access to credit, skilling or alternate livelihood options. Not surprising is that when they are forced to move to cities for their livelihood, they are in a position of weakness, of being forced to take whatever opportunities come their way with little awareness, and limited access to their rights and entitlements. ’

They largely find employment in the unorganised sector with no protection against workplace-related accident/injury, wage or job loss, and limited social protection. With no accommodation provided by the employer, and the formal rental market inaccessible, they are forced to live in unhygienic, crowded and unsafe accommodation.

The worst casualty of the pandemic

While this has been an unfolding tragedy for decades, the unprecedented exodus witnessed post lockdown, forced us all to take notice of this humanitarian disaster. The pandemic exacerbated the occupational, social and economic vulnerabilities of the migrants and made them as a group, the worst casualty of the pandemic.

Some early findings of an ongoing survey of 4,000 migrants in Rajasthan and Uttar Pradesh (UP) by Tata Trusts found that around three-fourth of the migrant labourers had not been paid by their employers, and most were undecided about when they would return. 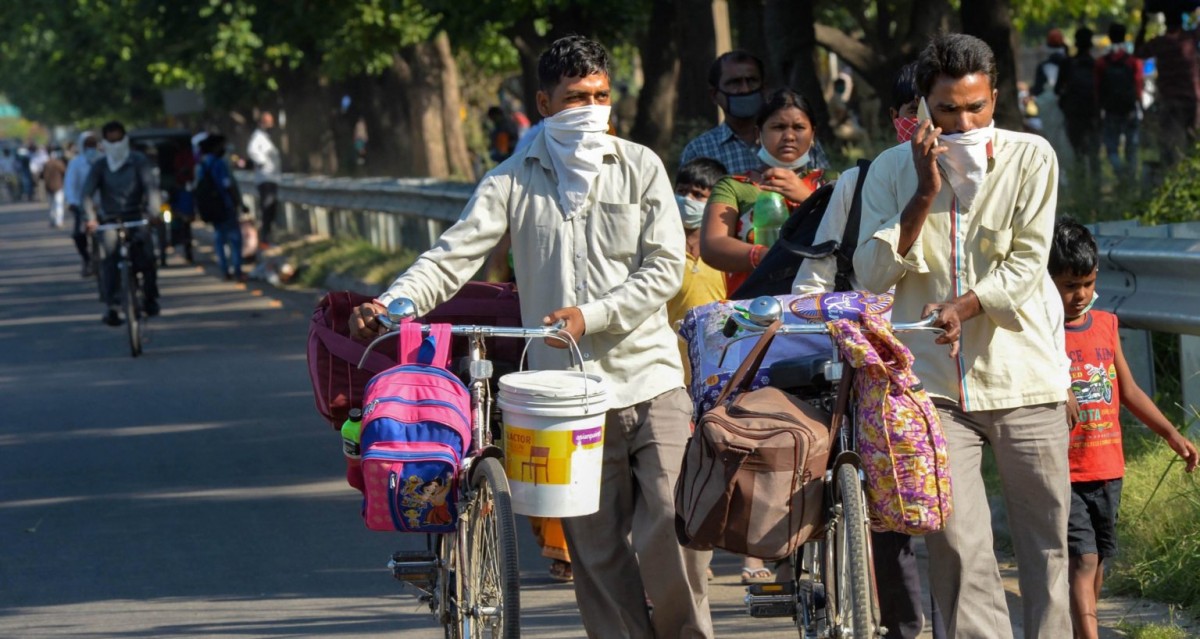 Migrant workers on their way to board a train to reach their native villages, during the ongoing lockdown, in Chandigarh, May 31, 2020. Photo: PTI

If there has been a silver lining in this dark cloud, it has been that the tragedy has pushed us all to act, to take up some short- and long-term measures for the welfare of migrant workers. While individuals and organisations responded with spontaneous acts of charity, the government announced short- and mid-term relief measures as well as promulgated the Code on Social Security, and the Code on Occupational Safety and Health, aimed at ameliorating some of the vulnerabilities of the unorganised sector workers and interstate migrants.

It is also being increasingly recognised that there is a need to design specific schemes and delivery models for migrants, both at the source and the destination regions. Over the years, a model for serving migrants in three major source states, Odisha, Rajasthan and UP, and related destinations, through one stop delivery platforms, aptly named the ‘Apna Seva Kendras’ evolved. Apna Seva Kendras are centres set up in high migration prone areas where a migrant, or potential migrant who walks in, is counselled on the schemes they are eligible for, and are helped with the documentation process right till they get access to the benefits.

Similar support is being extended to migrants in the destinations through on-site facilitation centres at construction sites and brick kilns, which are amongst the largest employers of migrants in the country.

Addressing needs of the migrants

The need of the hour is to devise holistic solutions – schemes and delivery mechanisms that address needs of migrant households, both at the source and destinations. Solutions that are able to address the major needs of the households in terms of their basic needs – livelihood, housing, nutrition, education and basic social security net – as well as empower them for safe migration by helping in building their occupational skills as well as digital and financial skills.

At the source, we need to have accurate data of vulnerable households, those that are vulnerable to distress migration, and the intent and authority to work for their welfare. At the destination, administrations and employers are equally – if not more – responsible for ensuring that every migrant and their family, that works in their city, has access to entitlements and equal opportunity to improve their quality of life in equal measure.

It should be our collective resolve that never again should any situation find so many of our fellow citizens so helpless and lacking in support. The need is to build pillars of support at every stage of their journey, so that, with every step, they get closer to a better quality of life.

Shikha Srivastava heads the Urban Habitat and Migration portfolio at Tata Trusts. She has been associated with the development sector for nearly two decades.