The closure of BOCW boards will lead to cancellation of lakhs of pensions which are being paid to older workers and disabled workers, the body said. 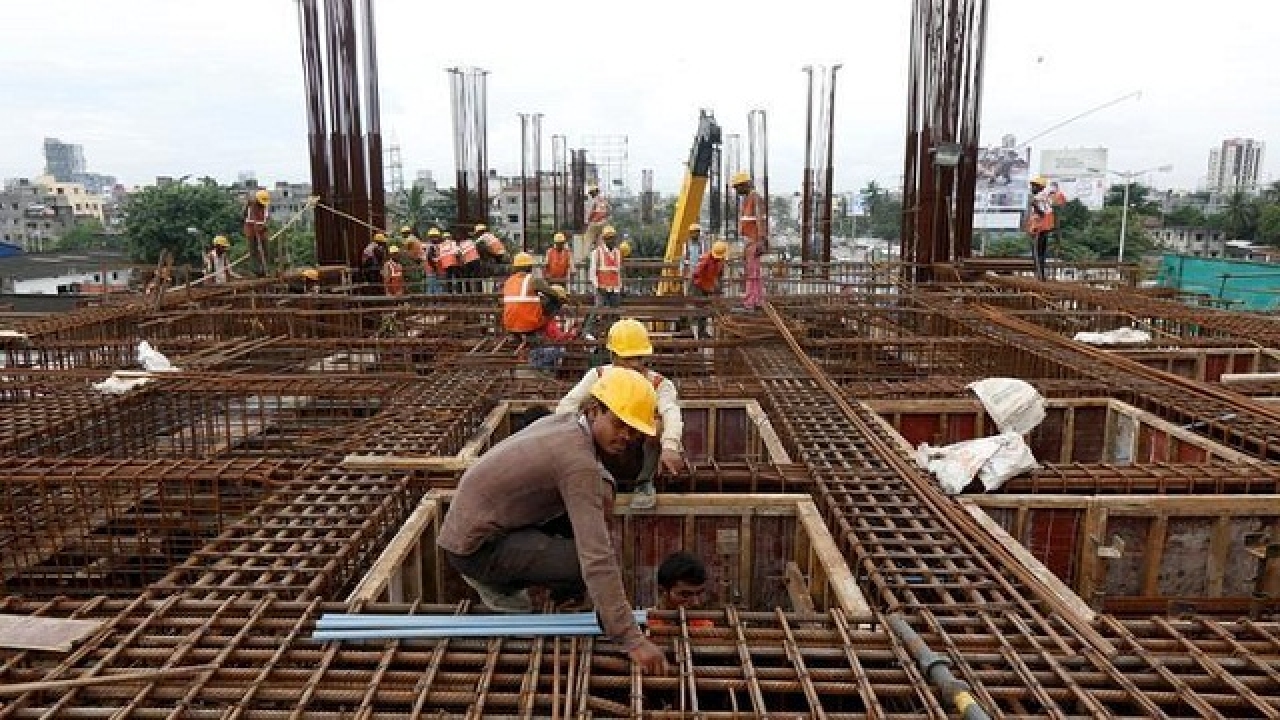 New Delhi: The National Campaign Committee for Construction Workers has approached Prime Minister Narendra Modi, opposing the government’s move to subsume labour laws into four codes as it will repeal the BOCW Act under which various benefits are being provided to construction workers.

The repealing of the Building and Other Construction Workers (BOCW) Act of 1996 will lead to the closure of all the 36 state BOCW Boards, cancellation of about four crore registrations of construction workers as beneficiaries, said the committee’s coordinator Subhash Bhatnagar.

He said the committee, a common platform of all construction workers welfare organisations, has written a letter to Prime Minister Modi and Union labour minister Santosh Gangawar in this regard.

“The closure of BOCW boards will lead to cancellation of lakhs of pensions which are being paid to older workers and disabled workers in different states and cancellation of millions of freeships being paid as education assistance to the children of construction workers besides cancellation of several other benefits including maternity benefits,” he said.

In a socioeconomic survey of construction workers in Delhi, it was found almost all of those surveyed, 97% had never heard of minimum wages.

However, a sizeable number of them are registered with the BOCW board, according to the survey conducted by Abhishree Pandey, working as research associate with Nirman NGO.

Quoting the research, Bhatnagar said the construction workers do not need the kind of social security fund proposed in the codes.

“Construction workers are already entitled to social security from BOCW boards which is adequately funded by a cess on the building industry and BOCW’s registration fees,” he said.

He said on an average, construction workers barely get work for 15 days in a month and earn roughly a quarter of the monthly minimum wage. And it will impact them severely, if they would be asked to pay a fixed percent of their monthly wages into social security fund.

The system of collecting a minimal cess of 1-2% of total construction cost from a construction establishment, as per the BOCW Cess Act, 1996, is the best method for funding their social security, he added.