The two deaths increased the toll to 10 since the second BJP government, led by Chief Minister Himanta Biswa Sarma, assumed office in May. 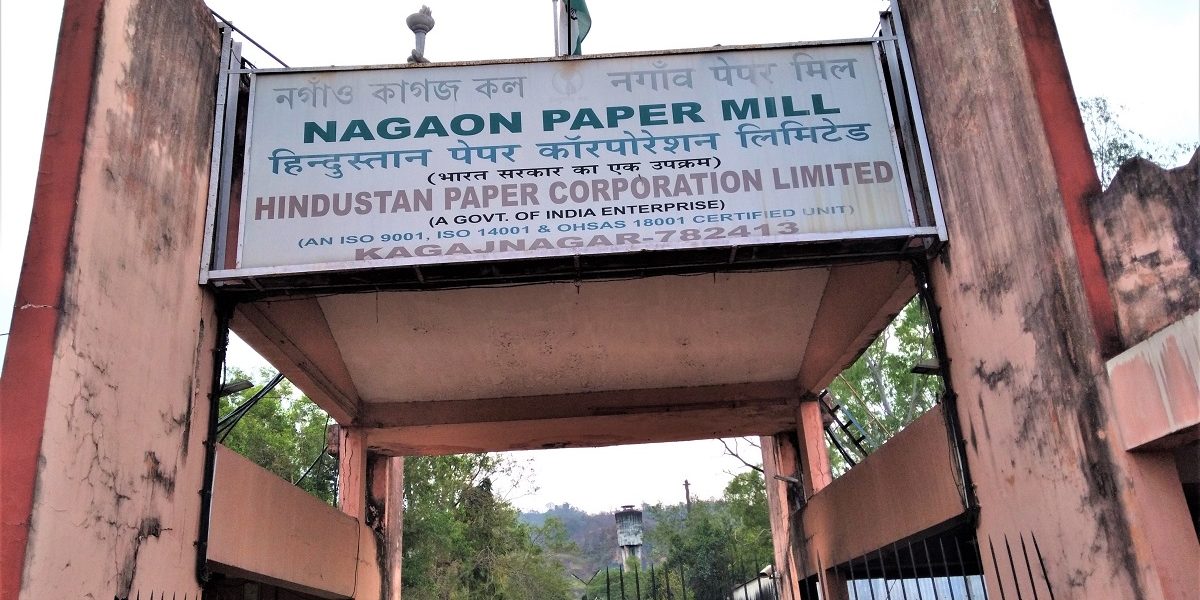 Guwahati:  Two more employees of the defunct Nagaon and Cachar mills of the Hindustan Paper Corporation Limited (HPCL) died in Assam’s Morigaon district, taking the total number of deaths since their closure to 95, a union leader said on Thursday.

Rajendra Kumar Nath, 60, of Nagaon Paper Mill who was suffering from diabetes died of a heart attack on Wednesday, while Shyama Kata Kurmi, 59, of Cachar Paper Mills died of kidney and liver disease on Thursday, said Manabendra Chakraborty, the president of Joint Action Committee of Recognised Unions (JACRU) of the two mills.

The two deaths increased the toll to 10 since the second BJP government, led by Chief Minister Himanta Biswa Sarma, assumed office in May, he said.

During the tenure of Chief Minister Sarbananda Sonowal, 85 employees had died either due to starvation or lack of medical treatment, Chakraborty claimed.

“Most of our employees have died due to lack of proper treatment as they did not receive salaries or dues for the last 55 months. These are not normal deaths but our people are dying due to the apathy of the authorities,” he alleged.

Chakraborty appealed to the state government and the Central to fulfil their commitments by releasing all dues and save the lives of the remaining employees.