Over 1,200 workers feel they have been betrayed by Sarbananda Sonowal, who promised that the mills would reopen. 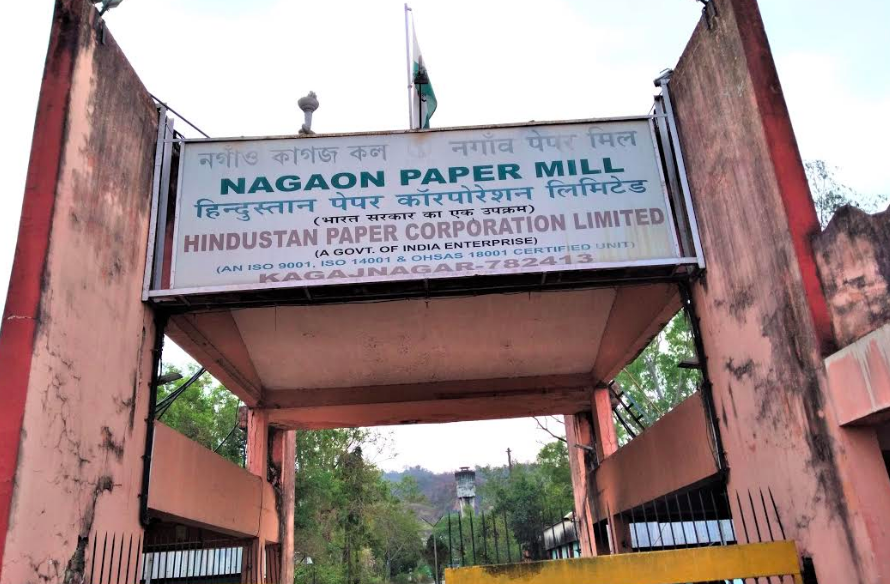 Guwahati: Members of an umbrella body of workers’ unions in Assam have pinned their hopes on state health minister Himanta Biswa Sarma becoming the next chief minister, instead of Sarbananda Sonowal’s return to the post. The reasons range from unkept promises to basic survival.

The Joint Action Committee of Recognised Unions (JACRU), the union body of the now-defunct Nagaon and Cachar paper mills, feels that Sonowal has betrayed them after promising that two mills will be reopened.

The employees of the two mills which closed in October 2015, have not received their salaries and other dues since February 2017 and December 2016, respectively.

Both mills were owned by the Central government-controlled Hindustan Paper Corporation Limited (HPCL) and were closed due to a shortage of working capital.

Also watch: Who Will Be The Next Chief Minister of Assam?

On April 23, 62-year-old Amritlal Deb, a retired employee of the Cachar mill succumbed to a liver ailment. It has been alleged that on account of not being granted post retirement benefits his family was not able to afford suitable medical treatment.

As many as 85 workers have passed away since the mills closed, four of them died by suicide.

After the Assam assembly results were out on May 2, JACRU president Manabendra Chakraborty on Monday recorded a video in which he stated that Sarma may be able to solve the lingering problems faced by more than 1,200 employees. Chakraborty also highlighted the close rapport Sarma shares with Union home minister Amit Shah.

On April 4 which was the last day of election campaigning in Assam, Shah came to the Sorbhog assembly constituency in Barpeta district, in support of BJP candidate Shankar Chandra Das. 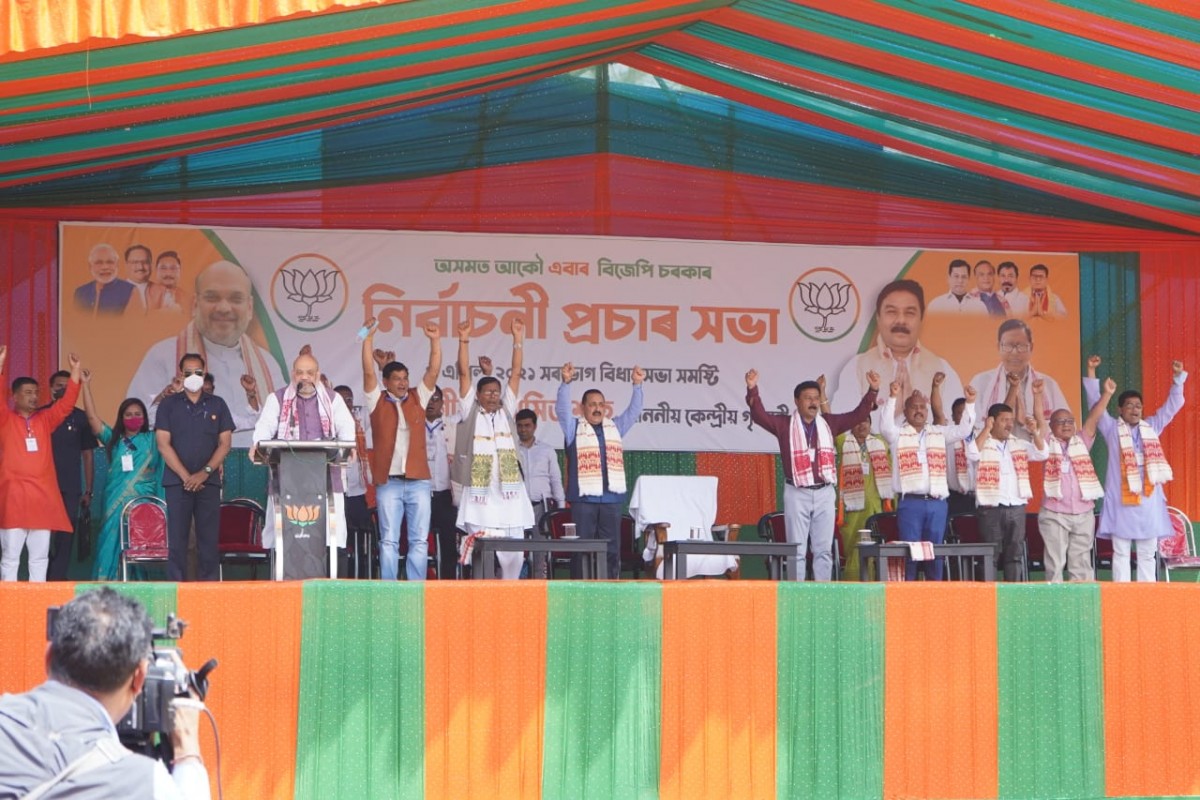 At the campaign rally, Shah said, “We will increase the production of bamboo in Assam, so that paper production can be augmented. We will scale-up paper distribution all over India. The two paper mills have been shut and when BJP comes to power the mills will once again be revived.”

This speech acted as a glimmer of hope for the workers.

Chakraborty said that Sonowal, despite meeting with members of JACRU more than 18 times over the course of the last five years has not done anything.

“JACRU is an apolitical union body. We do not support any particular party. What options do we have? Sonowal even promised to reopen the mills during Namami Barak, but nothing happened,” he told The Wire.

Chakraborty is hopeful that Shah’s speech and his closeness to Sarma could yield dividends.

Also read: In Photos: The Story of Assam’s 2021 Assembly Election

A month before the state assembly polls, in early March, a section of JACRU members were active in organizing public meetings both in Jagiroad (where Nagaon paper mill is located) and in Cachar, urging voters not to vote for the BJP – a party they believe has done nothing to get the mills working.

The Wire asked Chakraborty if the members were divided. But he disagreed, citing that the body is apolitical and is mainly acting out of the acute compulsion to see the mills running again.

“We neither support the BJP or the Congress. We just wish for Sarma to do what Sonowal could not. During the second phase of the elections, Sonowal had come to Silchar for a rally. After the rally, the local media asked him about his Namami Barak mill reopening plan. But his answer was not that convincing. Even in their own election manifesto, there was just a small reference that out of the two paper mills one will be revived,” he said.