A Modest Proposal for Reviving the Economy

Don’t get into those maths, as Piyush Goyal famously said. Here’s a simpler test to decide what’s what. 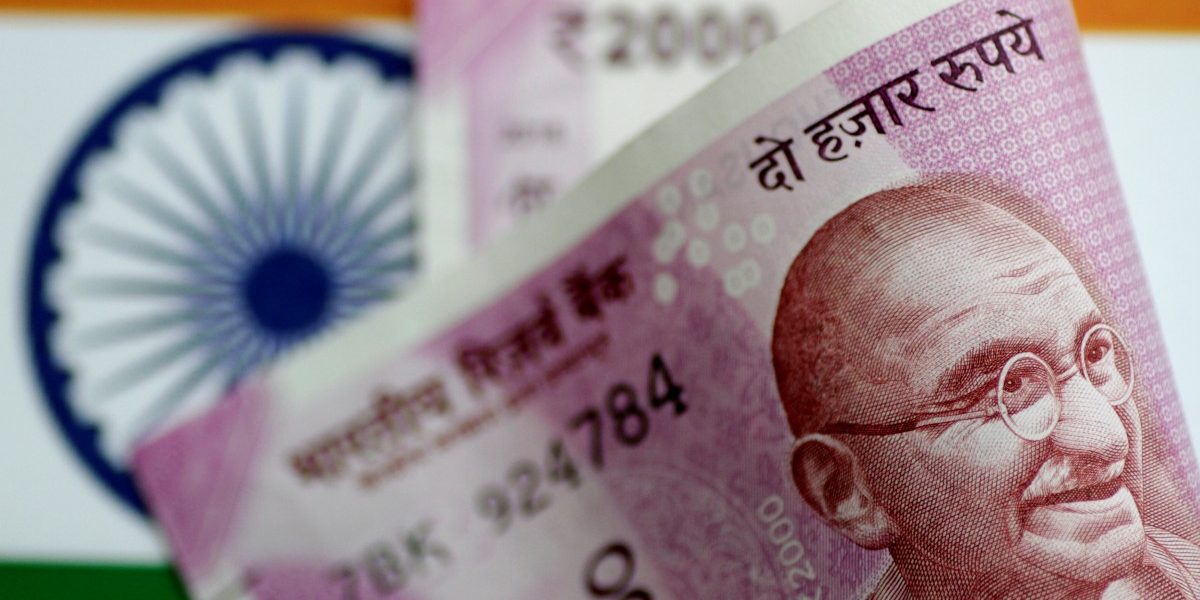 There is a belief in some quarters that our economy would benefit from advice on policy formulation if such counsel were to be sought from the best professional minds in the government. But how does one arrange such an outcome?

After much strenuous reflection on the matter, a forum called ‘Economists for India’ has come up with the following proposal.

A test should be administered to all members of the Indian Administrative and Allied Services to hone in on a committed cohort with the requisite characteristics of a sound economic adviser answering to today’s needs. These characteristics are: the virtue of instant obedience to those above, a capacity for resolute stonewalling and unswerving disloyalty to intentional truth-telling.

No doubt the government will be swamped by eligible candidates who come out of the test with flying colours. Those who don’t (if there are any such) should be forthwith dismissed from service or transferred to Meghalaya. This is called weeding out, which is always the first step in the important task of weeding in.

From the rest, a final set of five advisers can be selected by implementing a stratified random sampling procedure using advanced Monte Carlo techniques which were, of course, anticipated by Aryabhata anticipating Kautilya, or the other way round, depending on who came first.

What follows is a sample test paper, which draws on the pedagogic skills of two accomplished scholars, W.C. Sellar and R. J. Yeatman, who did the sort of thing for British history which Economists for India is now attempting for Indian economics. The reader is referred to the book 1066 And All That by Sellar and Yeatman.

(a) Our Five Year Plans
(b) The National Sample Survey Office
(c) Our Navaratna PSUs
(d) Jawaharlal Nehru
(e) All of the above
(f) None of the above (Be very, very careful.)