A Modest Proposal for a New Legal Framework for Bharatiya Citizenry 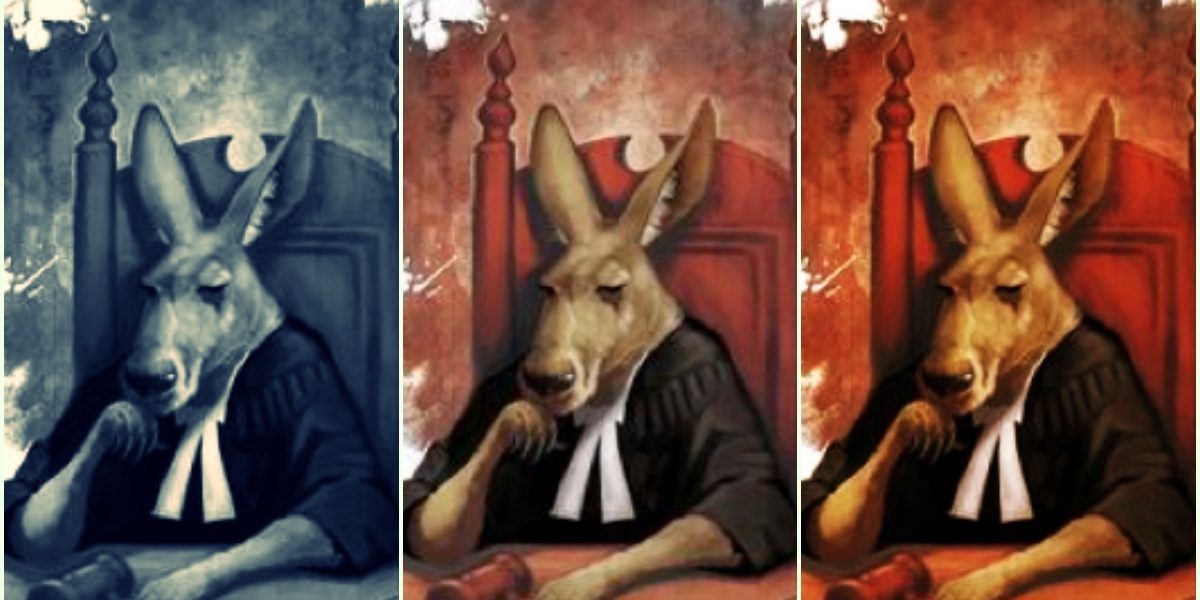 No one should be surprised if, not long from now, an Order along the following lines were to be promulgated:

A Supplement to the Constitution, Being a २०-Point Legal Framework for the New Idea of India which was Ushered in in २०१४ and has Since been Assiduously Cultivated

(a) The Articles of this Supplement have been numbered in Devanagari script, to avenge millennia of Graeco-Roman theft of Indian numerals.

(b) This Supplement has twenty points because if the Congress could have a Twenty-Point Programme, so can we.]

Arising from which, and Whereas and Hereunto and in Witness Whereof, from this day forth,  the citizens of India shall be governed by the following twenty rules:

१. You are for us or against the nation.

२. The punishment for treason is death.

३.१. All universities in the country shall henceforth be brought within the purview and control of the Ministry of Human Resources Development (HRD) through a centralized Meta-University, to be called the Nationalistic National School of Nationalism (NNSN).

३.३. Bachelor’s, Master’s and Doctoral degrees in Nationalism can be purchased upon payment of appropriate compensation which will be used to contain the fiscal deficit.

३.४. It may be noted that the Meta-University will not take responsibility for students who crack their own skulls.

४.१. The Students’ Union of the Meta-University will be elected by strictly democratic means.

४.२. The only Union that may contest the election is the student wing of the Nationalistic National Party of Nationalism.

५. The Students’ Union will report all students guilty of anti-national activities (such as having an opinion on this or that) to the Supreme Principal who will immediately charge all such students with treason, find them guilty as charged, and punish them accordingly.

६. The Supreme Principal will, as a principle of universal kindness, refer to every anti-national student as a ‘child’.

७. It will be construed as an anti-national activity (or inactivity) if you are not moved to tears by the Supreme Principal’s affecting reference to the treacherous student as a ‘child’ even as the Supreme Principal is making arrangements with the Apex Court to pass terminal sentence upon the misguided treasonist.

८. The right of dissent is universal and unrestricted, bearing in mind that dissent is treasonable and liable to be punished in a manner that will occasion satisfaction to the collective conscience of the nation.

११. Following from §९ and §१०, it follows that India is now, and for the first time, a secular state.

१२. It follows, following from §९ and §१०, or from some other §, that a horse’s leg may be broken upon payment of a fine of Rs. ५०, but a Cow may not be touched. This is because a Cow is not a horse.

१५. It follows from §१३ and §१४, and by suitable application of a Theorem of Aryabhatta’s, that suspected beef-eaters are traitors who will be dealt with with iron rods or other appropriate instruments of patriotism.

१६. It is an act of nationalism for mobs in Gwalior to attack a Professor who has no place in the four-fold caste classification of a Particular Religion, and for mobs in Delhi to burn a copy of the Constitution of India.

१८. It follows from §१७ or something else that it is anti-national to burn a copy of Manusmriti.

२०.२. §२०.१ supra should convince sceptics that we know the law as well as anyone else.

२०.३. Indeed, better than anyone else: ne plus ultra.

२०.५. Just watch your step and be a nice nationalist and you won’t have any trouble.

२०.६. At least, not much, beyond the usual minor discomforts of demonetisation, GST, recession, unemployment, poverty, inequality, drought, floods, Pakistan, 4-day Test Matches, and the price of onions.

The author is an economist who lives and works in Chennai.