What Is the Rationalist's Way to Frame an Argument?

It is certainly not K.S. Bhagwan's way. 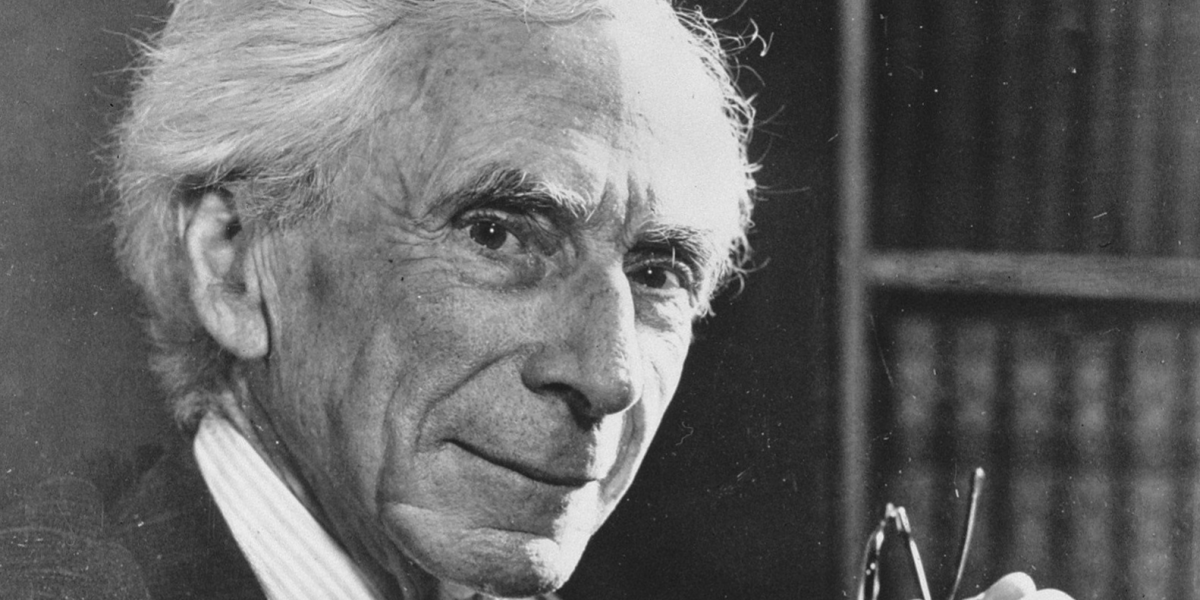 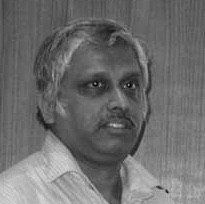 Media attention over the last few years has gravitated towards right-wing groups that target ‘rationalists’ for what the groups consider to be ‘outrageous remarks’ against their professed faith. The back-and-forth between them has gone on unabated in various forums.

Recently, the Kannada writer K.S. Bhagwan was booked under Section 295 A of the Indian Penal Code for “deliberate and malicious acts intended to outrage religious feelings or any class by insulting its religion or religious beliefs”. The charges are centred on derogatory remarks against Lord Rama in his book, Rama Mandira Eke Beda (‘Why the Ram temple is not needed’), the second edition of which was published recently.

Earlier, Bhagwan had also been charged with provocation for his offensive remarks against the Bhagavad Gita.

The term ‘rationalist’ first hit the headlines after members of allegedly fringe Hindutva groups murdered Narendra Dabholkar, Govind Pansare and M.M. Kalburgi. All these men, including Bhagwan, have been called rationalists. They are addressed thus because of a general perception that they hold avowedly strong anti-religious views. It also suggests that the common understanding of the term is limited to one who strongly critiques a religion’s beliefs, rites, customs and practices. They are also rationalists in the sense that they have actively opposed superstitious beliefs and practices.

Also read: Why Indians Need to Eradicate the Superstitions in Their Midst

But there is also a deeper sense of rationalism that needs understanding – and which is at risk of getting lost in this din.

Bhagwan has expressed his rationalism in the form of a provocation. But somewhere on the road to here, we seem to have misplaced some essential elements of rationalism. In philosophy, rationalism is more of an epistemological view that holds reason to be our primary source of knowledge. But this definition has become obscured and distorted by the limited contexts in which we have brought the label to bear.

Rationalism is never provocative. Even when arguing against god or religion, philosophers’ rational arguments are not meant to provoke. The person holding an opposing view simply has to accept or reject these arguments. The arguments themselves are concerned with the general notions of religiosity and godhood, and don’t pick on specific religions or gods, and they’re certainly not advanced to hurt the sentiments of others.

Let’s remember how the atheist philosopher Bertrand Russell responded to the idea of godhood. Russell was an atheist (some say he was agnostic) throughout his life. In his 90s, he was asked the following question at a dinner meeting: suppose your stand on the whole idea of god’s existence turns out to be wrong and that god does exist; suppose after your death you are face to face with god; how would you respond? Russell replied, “Well, I would say that you [god] did not provide much evidence.”

In fact, it would even be appropriate to say that not only was there no evidence, there was also evidence to the contrary.

The significance of Russell’s response is centred on the broader epistemological claim that a person is entitled to believe something only if she can draw upon sufficient evidence. So the evidentialist argument of the existence of god, which the philosopher Lynne Ruder Baker calls a “state of the art” discussion, reduces to the following: If there is insufficient evidence for god’s existence, one is not entitled to believe that god exists.

The argument goes on to delineate why there is no sufficient evidence given the general notion of the nature of god. Such an argument does not intend to hurt the sentiments of the believers, though it may upset them intellectually. Daniel Dennett, Alvin Plantinga, Richard Feldman and Michael Tooley – all philosophers who’ve held opposing positions on the existence of god – have debated this question by focusing on the epistemic role of reason and evidence in warranting belief. And these debates have never hosted any bitter words.

Against this background, it becomes clear that not all provocateurs are rationalists. Rationality has to inform, educate and discipline our emotions. An unintellectualised emotion simply tends to degenerate into a dangerous irrational force. Reports say some people the media likes to call ‘rationalists’ have called for the Bhagavad Gita to be burned and for idols to be urinated on.

In the present controversy, Bhagwan seems to have provided some kitsch of an internal argument from the Ramayana itself. He claims that Rama cannot be considered a god because he consumes liquor and dances with other women (he claims there are examples in the Valmiki Ramayana), and so doesn’t deserve a temple. Adopting such expressions and arguments is unbecoming of a respectable rationalist.

The rationalist stance must exude confidence in specific thought-positions, based on sound arguments, and not gain the upper hand through slander. Rationalists engage in debate at a higher level, with civility. A rational argument as to why a temple for Rama should not be built would ideally be rooted in this rationalist-secular foundation. Going beyond these arguments and derogating others only discredits the dignity of rationalism.