Watch: 'Nehru’s Intellectual Skills Overstated, Nehuriviasm Is Anything but Liberalism'

In conversation with authors of the book Nehru: The Debates That Defined India, Tripurdaman Singh and Adeel Hussain. 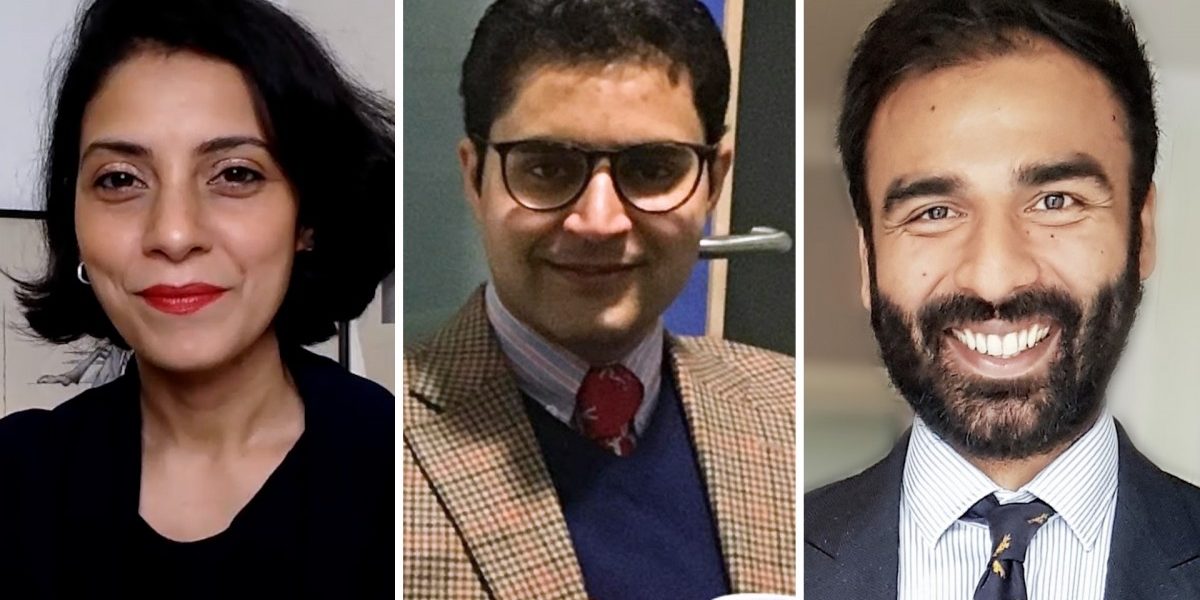 Jawaharlal Nehru, India’s first and longest-serving prime minister, has been, over the last few years, discussed as much in his afterlife.

Authors of the book Nehru: The Debates That Defined India, Tripurdaman Singh and Adeel Hussain, tell Mitali Mukherjee that Nehru is a much more complex figure than is put forth. The book revolves around four key debates he had with four significant leaders – Muhammad Iqbal, Muhammad Ali Jinnah, Sardar Patel and Syama Prasad Mookerjee. The authors say these debates are critical to understanding his ideas, as they played a massive role in shaping India’s domestic and foreign policy.