Watch: Is Savarkar's Image Being Whitewashed With Distorted Facts?

Arfa Khanum Sherwani is in conversation with historians Irfan Habib and Aditya Mukherjee. 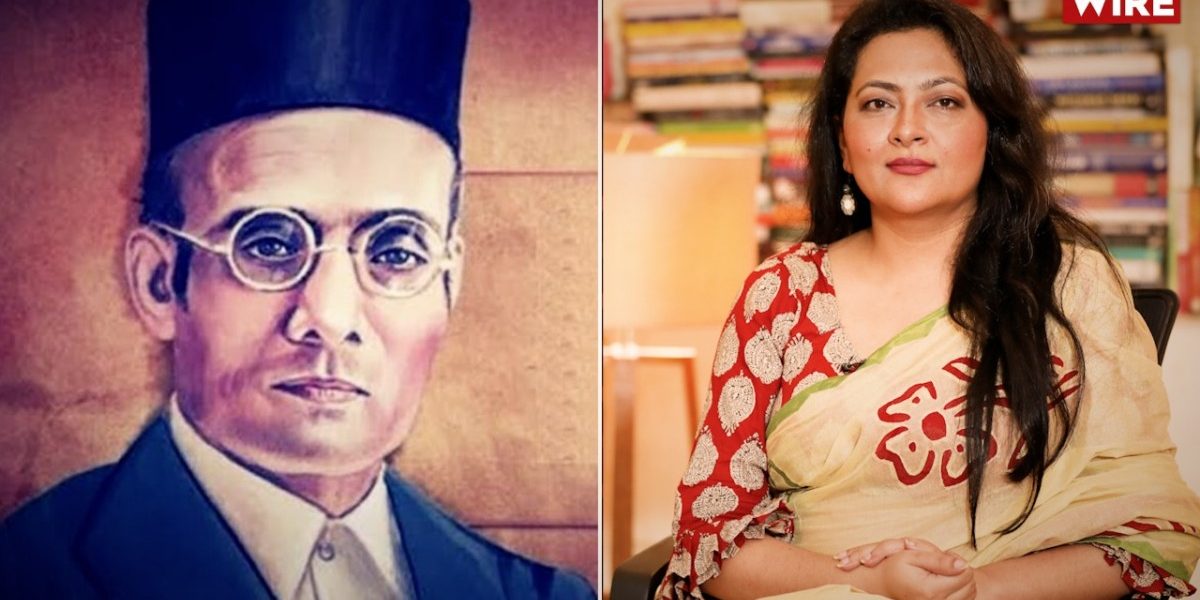 Defence minister Rajnath Singh has said that certain sections are deliberately spreading lies about the Hindutva icon Vinayak Damodar Savarkar. Singh said that Savarkar, while serving his sentence in jail, had filed a mercy petition before the British at the behest of Mahatma Gandhi.

His claims have kicked up a storm with many politicians and historians saying that Singh’s remarks are an attempt by the RSS to rewrite history. Senior editor of The Wire Arfa Khanum Sherwani discusses this in the video with historians Irfan Habib and Aditya Mukherjee.