The winner of the American Historical Association’s prize for the best South Asian history book discusses Ashoka’s appeal as a historical figure, his conception of kingship and his relevance today. 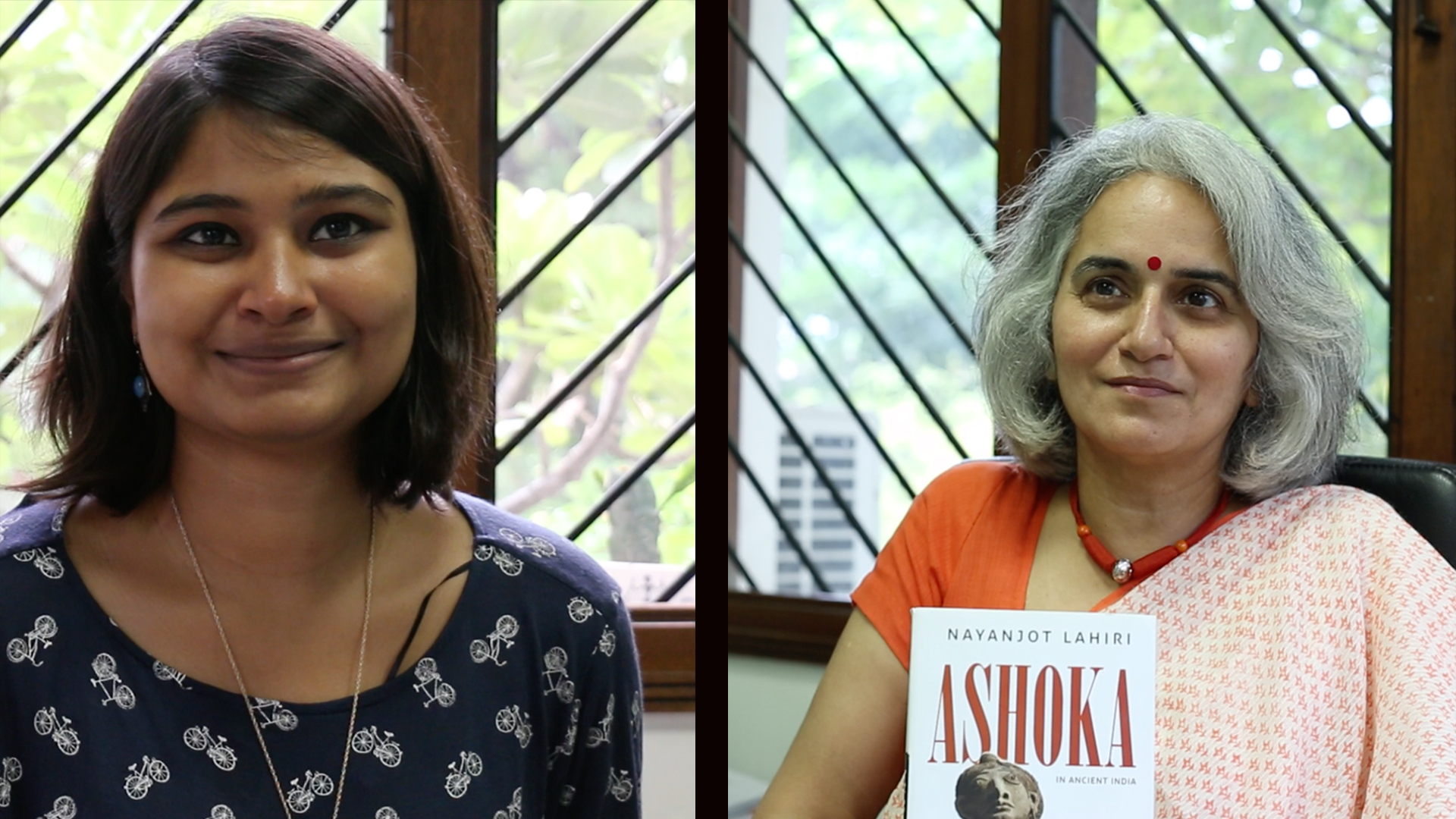 In her lucidly written book, Ashoka in Ancient India, published by Permanent Black in 2015, historian Nayanjot Lahiri explores the life and times of the legendary Mauryan ruler. A biographical project, the book makes clever use of Ashokan inscriptions and literary sources to reimagine what the emperor’s life might have been like.

The Wire interviewed Lahiri about her book, Ashoka’s appeal as a historical figure, his conception of kingship and his contemporary relevance.  She also talks about the historian’s craft and how she developed her own style of history writing.