Watch | Dara Shukoh: An Emperor Who 'Fused His Spiritual Explorations With Political Ambitions'

A discussion on the way the philosopher-king was born. 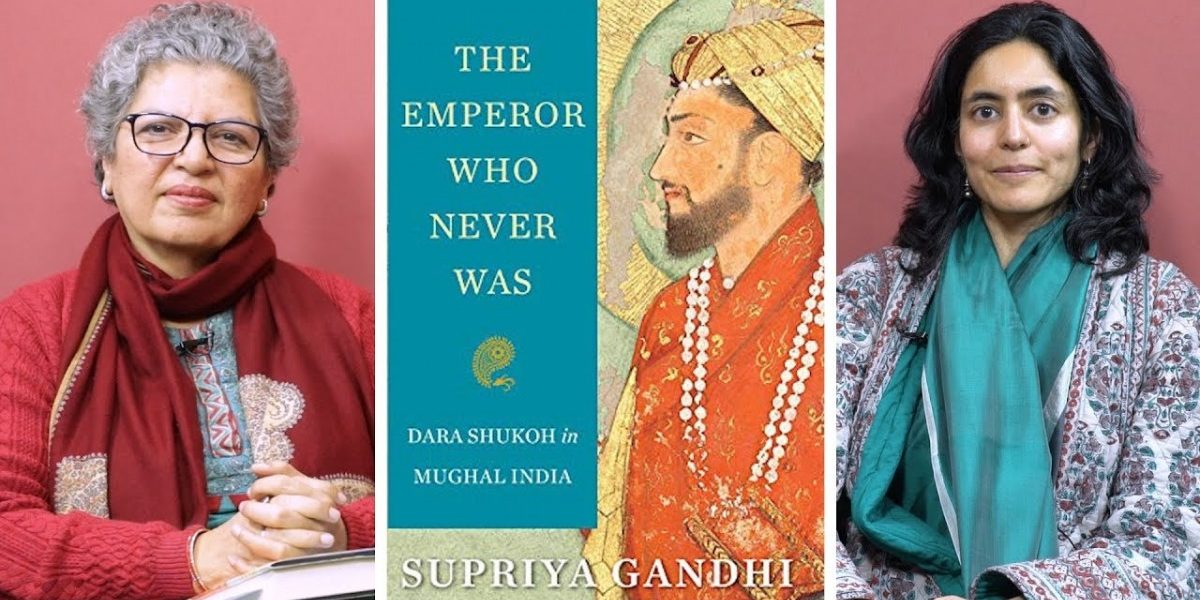 In this video interview for The Wire, author, historian and translator Rana Safvi speaks to Supriya Gandhi on her book – Dara Shukoh: The Emperor Who Never Was.

Gandhi says that the reason she wrote this book was to understand how Dara Shukoh, as a Mughal prince never let his spiritual explorations detract him from his political ambitions.

She says that one of the main themes her book delves upon is the becoming of Dara Shukoh into a philosopher-king. She also explains to Rana Safvi that she wrote the book in a narrative style so that it could reach a much wider audience and not just academics.