The Treason Trial of Netaji That Never Happened

The British plan to prosecute Subhas Chandra Bose would have been of singular importance to policy towards civilian treason trials. 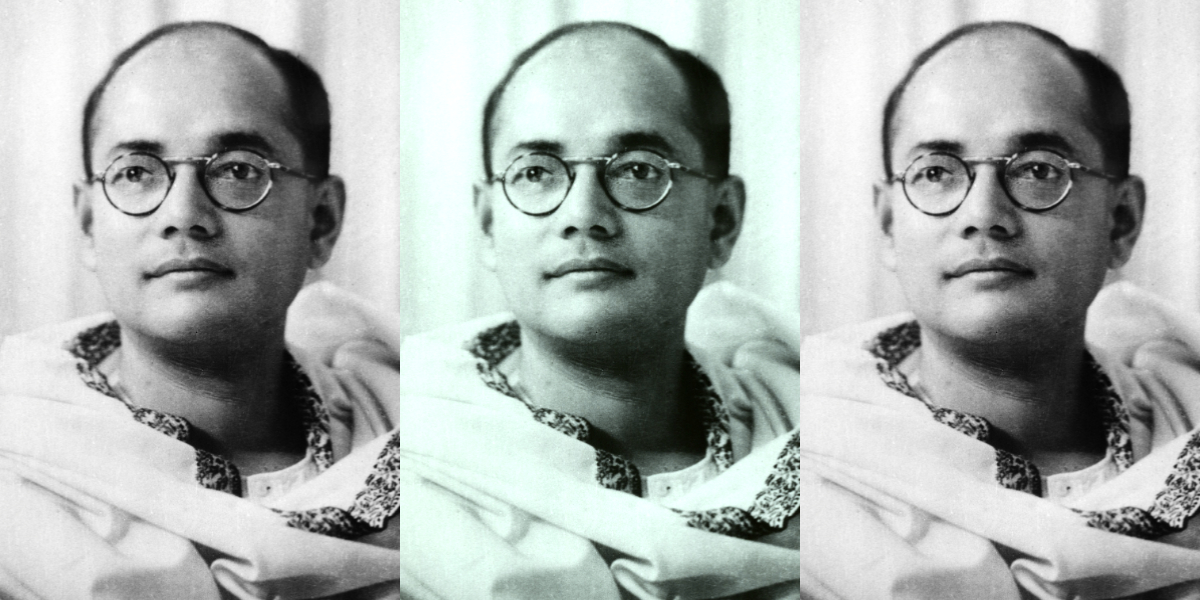 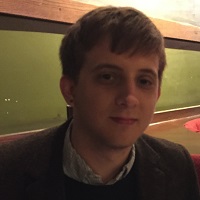 Note: This article was originally published on February 8, 2019 and was republished on January 23, 2020.

British colonial officials had a bad habit of wryly wishing death upon their political enemies. In response to concerns over the 1943 Bengal famine – for which British policies were largely responsible – Winston Churchill infamously remarked, “If food is so scarce, why hasn’t Gandhi died yet?”

In a September 1945 communique, Viceroy Wavell’s home member Francis Mudie made a similarly sardonic, if almost-unknown, comment about Subhas Chandra Bose. (To Mudie’s credit, at least, he was not being glib about the deaths of millions of people, like Churchill).

As Ashis Ray has discussed in his recent book, Laid to Rest, there is little question that Bose died in a plane crash in August 1945. The British were not involved in his death – after the plane crash, the government of India plodded on with deliberations over his postwar legal treatment, still unsure of whether he had, in fact, died or not.

The options open to them, however, seemed to be expansive, ranging from hanging Bose for treason to befriending him. As documented in a file, “Policy towards civilian war traitors other than members of I.N.A. etc.,” labeled R/3/1/332 in the India Office Records at the British Library, Mudie wrote, “There is a good deal in the idea of making friends with Bose (except that I hope he’s dead!).”

Also Read: Solving the Mystery of Netaji’s ‘Disappearance’: Part One

The idea of befriending Bose was brought up a number of times by British administrators towards the end of World War II. The one who posed the idea to Mudie was Sir Richard Tottenham, an additional secretary to the home department. Tottenham wrote:

All that can be said is that he would probably be much better than Gandhi, Nehru or any of that crowd; and if he could be used to displace their leadership, we should I believe be doing India a good turn.

The correspondence between Mudie and Tottenham can’t tell us the whole story – their importance in the imperial hierarchy probably shouldn’t be overstated. Still, it reveals an important point about the nature of post-World War II British justice: the lines between law and politics were extremely blurred. The law of treason was by no means a straightforward matter. Instead, British prosecutions after the war were the process of constant anxiety and revision, balancing what was legally feasible with what was politically practical.

Perhaps this goes without saying. After all, it is difficult to separate any treason trial from political considerations. But the breadth of options that seemed to be open to the British with regards to Netaji also revealed another important point: his singular importance to the prosecution of all civilian treason cases in India after the war. Sir Richard Tottenham made the telling comment: “[T]here is also, at the back of the whole problem, the crucial question about the treatment of Subhas Bose.”

The British considered hanging Bose for treason and even befriending him. Credit: Wikimedia Commons

Bose’s postwar legal treatment re-entered the public sphere with the 2016 declassification of the “Netaji Files,” but it had been raised in the media as early as the publication of the Transfer of Power series of documents in the 1970s. A Times of India headline from August 1976, soon after the release of the sixth volume of Transfer of Power documents, for instance, read, “British wanted to try and hang Bose outside India,” referring to the idea raised by a number of administrators of prosecuting Bose in Malaya or Singapore.

Controversy sparked in 2016 over the possible treatment of Bose as a “war criminal.” Particular ire emerged regarding a fake letter supposedly from Nehru referring to Bose with the term. Netaji was never officially listed anywhere as a war criminal – he wasn’t one, by any technical understanding of the term. But that’s not to say that British officials didn’t occasionally float the idea.

Still, it was never seriously considered. After Evan Meredith Jenkins, secretary to Viceroy Archibald Wavell, brought the idea up to Francis Mudie in August 1945, Mudie replied:

He clearly is not one in the ordinary sense of that word. Nor does he appear to come within the extended definition which has now been adopted by the United Nations.

Regardless of the charge of war crimes, had he not died in a plane crash, the legal treatment of Bose after the war would have radically shaped the course of history. Not only did he serve as the “prime example,” as Tottenham wrote, of Indian “nationals who had deliberately helped the enemy,” but it seemed to some in the home department that the entire course of postwar justice – with regard to India, that is – would rely on the case of Netaji. In a memo dated September 17, 1945, Tottenham wrote:

The whole of this discussion comes back in the end, as it must, to the individual case of Subhas Bose, presuming that he is still alive. If (whether he happens to be alive or not) we come to the conclusion that, if he is alive, we cannot try him and hang him, we have no case for trying or hanging any one else on any kind of treason charge. We must confine ourselves only to those who have committed heinous crimes under the I.P.C. and among those crimes ‘being an enemy agent’ or ‘waging war against the King’ will not find a place.

For Tottenham, Bose’s case was to serve as the litmus test for all future treason prosecutions of Indian civilians after the war. As time went on, though, the home department was forced to take a position on civilian collaborators. By October 1945, they had resolved not to prosecute civilian traitors or collaborators, “except for atrocities or brutalities along the same lines as in the case of military members of the I.N.A.”

Bose, however, still seemed to pose a serious problem. A telegram from the governor general to the secretary of state for India, dated October 20, 1945, stated, “although his trial would present grave difficulty, he could hardly be ignored.” Probably owing to his suspected death, however, the governor general concluded that he “may be left aside for the moment.”

Would things have been different?

Manufacturing historical counterfactuals is always a dangerous game – but one has to wonder how different things would have been had he survived. Would he have been put on trial for treason in the Red Fort instead of the three INA officers who were in November 1945?

Almost certainly not. For one thing, those officers were tried by a military court martial, not as civilians. And a trial of Netaji in India would have been even more politically disastrous for the Raj than any trial of INA officers – which the British realised. Then perhaps, Bose would have been prosecuted in Singapore, or maybe even befriended. N.P.A. Smith, the director of the intelligence department, predicted that “for a variety of reasons, the normal course of the law may yield to considerations of high policy. In effect, this mountain may yet produce a mouse.”

Also Read: An Indian Bastille: The Andaman Islands and the Red Fort Trial

It’s difficult to say what would have happened. But what we can say for sure is that the legal treatment of Subhas Chandra Bose after World War II posed a particularly nasty problem to the British Empire. With the Empire caught between its own dwindling legitimacy and public admiration of Bose, his prosecution (or lack thereof) would have been something for the history books.

Alexander Williams studies South Asian legal history at Yale University. He has done archival research on the Japanese occupation of the Andamans and the INA trial.