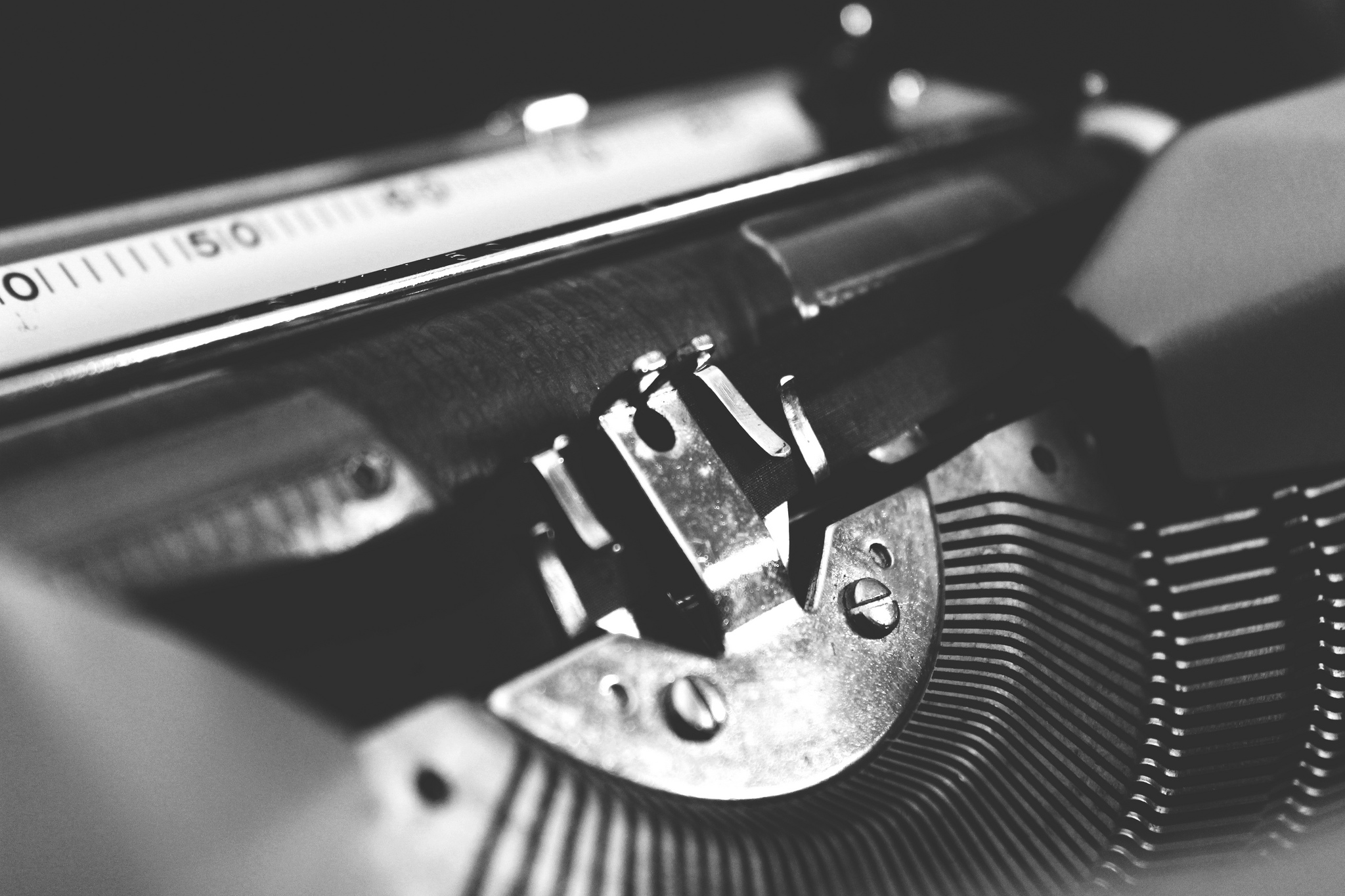 Cutting-edge technology does not necessarily have the largest impact. Credit: Nathan Oakley/Flickr, CC BY 2.0

I’m just old enough to remember the click-clack of typewriters and the smell of Tippex that used to pervade office spaces, the sewing machines that were pressed into service in homes to darn and alter, and bikes that didn’t look like they belonged in a velodrome (in college I rode what my friends called a ‘doodhwala cycle’). I haven’t been to a rice mill, but have eaten milled rice all my life. In his recent book Everyday Technology (2013), David Arnold traces the history of these four ‘small-scale technolog[ies]’ that were central to the daily lives of Indians from the late nineteenth century to the early post-Independence period decades. He explores how Indians, including non-elite consumers, absorbed these (initially) imported machines, assigned new uses and cultural significance to them, and, in the process, renegotiated their own positions in society.

What makes Arnold’s choice of subject important is that by and large, historians of South Asia have focused on large, highly visible technologies such as the railways and dams. That focus tells us much about the priorities and nature of the colonial state, and the thinking of Indian intellectuals. Arnold’s work, on the other hand, aims to reconstruct the impact of more humble technologies on the lives of the masses. Through it a wider range of actors comes into view: not just the dam engineer and the industrial expert, but also the darzi, the roadside cycle-repair-wala, and the office secretary.

That these machines were mostly imported is not surprising given the imperial economic regime at the time. Yet, Arnold, argues, it is more interesting to study how these ‘foreign’ machines were adopted and Indianised. At the end of the First World War, fewer than one in a hundred Indian homes had a sewing machine, but Singers and Pfaffs intersected with the lives of millions. Tailor shops invariably possessed one, and local servicing facilities sprang up in many places. The machines were visible not only in the cities, but also in the countryside, where they were carried by itinerant tailors.

In fact these foreign-made articles were often mobilised to promote the Swadeshi sentiment. Arnold shows that bicycles were not manufactured in India until the 1950s, but that did not stop swadeshi-minded entrepreneurs from setting up companies to assemble imported components or carving a niche for themselves in the sales networks that carried the bicycle across the subcontinent. Meanwhile, as the typewriter became more popular across India in government and other offices, “an ancillary industry grew up [in India] supplying typewriter parts”.

Typewriters were Indianised in other ways: by the 1910s, Remingtons with keyboards in various Indian-language scripts were available. Two decades later, “Hindi typists had become a regular part of the government establishment in northern India”. In 1955, Godrej and Boyce introduced their ‘All-Indian’ typewriter.

This is not to say that small technologies were seen as an unalloyed good. If they were depicted as pleasant objects to use, easing the burdens of daily living, the factories that produced them were envisioned as healthier, safer environments for labour than the large, sooty, dangerous factories associated with textiles, railway workshops, or steel-making. Yet the reality was that many of these factories, such as rice mills, witnessed their fair share of accidents, fatal or otherwise – they were often too small to be regulated effectively. While the ambiguous relationship of Gandhi and others with large-scale technologies is well known, Arnold argues that “the critique of technological modernity extended to small machines, like the rice mill, and was not confined to large industrial undertakings and expensive objects, like automobiles and airplanes.”

Everyday Technology is not a chronological, narrative history of the technologies in question, so the book, despite being clearly and elegantly written, is not easy to read at one go. Instead it is a book of ideas; an extended essay that wears its learning lightly, combining business-historical details (sales figures, the role of agents and sales representatives, advertising messages) with frequent references to contemporary literary fiction that illustrate how small technologies were viewed by different sections of Indian society.

One of the ideas emerging from Arnold’s discussion is that technology is all around us, not just in laboratories, R&D centres and high-maintenance equipment. A related but distinct point was developed in the late 1990s and 2000s by the historian of technology David Edgerton, who argued persuasively that “one needs to study technologies that are in wide use and are not necessarily so whizzy or so new.” Cutting-edge technologies, in other words, are not necessarily the ones that have the largest impact.

What would a list of everyday technologies look like in today’s India? We cannot ignore the mobile phone, certainly, but the bicycle continues to be ubiquitous. The automobile proliferates, but scooters are central to the lives of millions. Genetically modified crops take up column inches, but refrigeration alone would make a world of a difference to the average potato farmer. The gas stove, the pressure cooker, indoor plumbing, the rubber chappal, chalk and blackboard, ready-made clothes: these are part of the range of technologies that underpin life in this age of space missions and smart cities.

This is not necessarily a return to the ‘appropriate technology’ argument of the 1970s, or a reiteration of the old trope that a country like India cannot afford research into basic science, aeronautics or semiconductor devices. It is merely a reminder that the canvas of ‘technology’ is vast, and that humans have a say in which ones are developed and how. In other words, you can’t take the political out of technology; and as Einstein is supposed to have said, “politics is more difficult than physics.”