Kumar's well-constructed historical account shed light on how military slavery and Turco-Mongol tribal identity and cultural heritage are the key to understanding social relations and political formations in the medieval period. 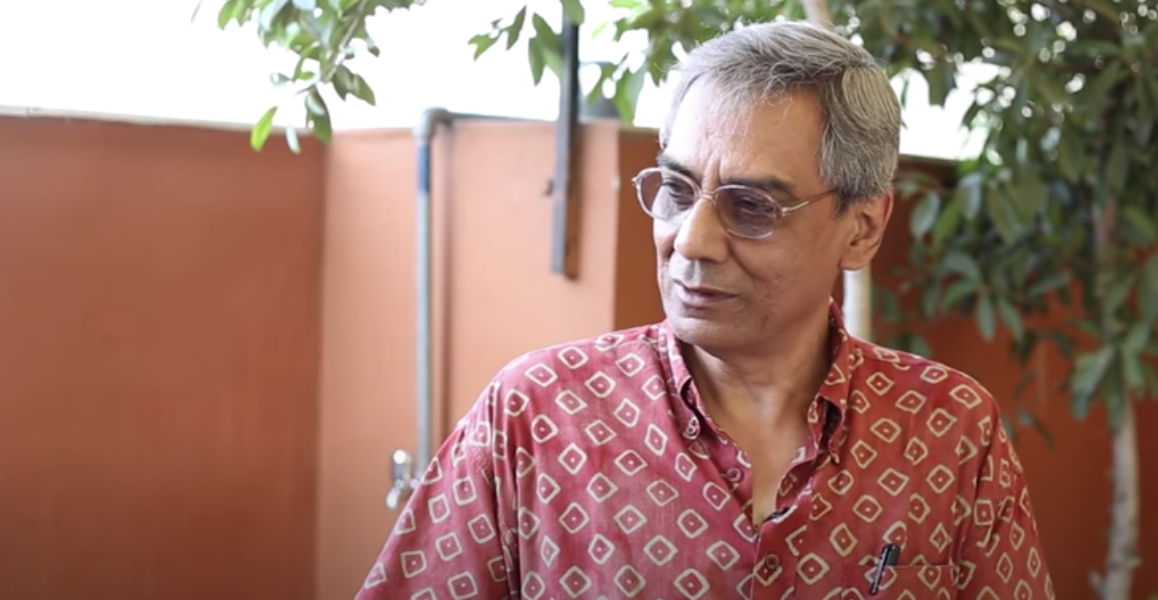 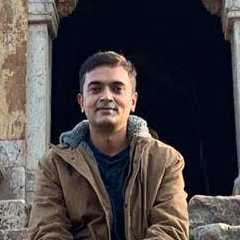 In a blow to the academic history community, beloved professor Sunil Kumar passed away earlier this morning. Kumar was a leading historian of medieval India who had worked extensively on the Delhi Sultanate and wrote about its political and administrative history, social formations, architectural past and religious-mystical networks.

Kumar held a number of prestigious positions: between 2008 and 2010 Kumar worked as reader, Department of History, School of Oriental and African Studies at the University of London; in 2008 he had served as the Townsend Professor in Residence, Department of South and Southeast Asian Studies, University of California at Berkeley; in 2006 he was a visiting professor at the Ecole Pratique des Hautes Etudes, Sorbonne, University of Paris. His sudden death is a great, painful loss to the academic community.

Kumar’s scholarship reflected a passionate commitment to understanding the social and political realities of South Asia through an exploration of its medieval past that corresponded with the highest standards of professional rigour and originality. His historical analysis was communicated in magnificent prose, meticulously worked arguments and carefully accumulated material through extensive immersion in the world of Persian literature and historiography.

In the early 2000s, some of us entering into the master’s degree programme of the history department at the University of Delhi to train as future historians were struggling against the weight of an intellectual inheritance that depended on the use of a rather naively constructed prism of Indian secularism to understand social relations. Then, there was also the baggage of a form of socio-historical analysis that was myopic to forces beyond an all-powerful state system. Both had enjoyed a long period of unchallenged ascendancy in popular estimation, and particularly in the corridors of Indian historiography – except in few isolated reactionary circles.

Also read: How a Museum in Kolkata Is Helping Heal History’s Wounds

It was at this moment that Kumar walked into our lives with his courses on medieval societies, the history of the Delhi Sultanate, the social history of early Islam and the development of Islamic polities. His advocacy of alternative readings of history that challenged accepted historical wisdom and exploration of innovative methodologies of recovering the past through close linguistic reading of Persian political chronicles and mystical writings inspired young students of history like me to reimagine the past anew. As part of a new cohort of historians researching different aspects of premodern South Asia, Kumar’s understanding of history broke free of the static essentialisations surrounding Islamic institutions of the political state and Muslim culture found in the standard accounts of this period.

The general thrust of the conventional readings of India’s Muslim past, specifically the Delhi Sultanate, was to represent it as a moment of great fracture when a purportedly ‘glorious’ ancient past of Hindu civilisation was swept away by an extremely violent onslaught by invading Muslim iconoclasts. Kumar’s ideas and his vast scholarship on the subject probed the limits of this interpretative heritage quite severely. His monograph The Emergence of the Delhi Sultanate: 1192-1286 published by Permanent Black in 2007 is the richest argument yet for how North India’s earliest Islamic Sultanates in the 12th and 13th centuries defined themselves and constituted authority mainly through their opposition and difference to the Central Asian Turco-Mongols with whom they shared inconvenient inheritances.

Much of the ideas that shaped the seminar courses that Kumar taught in the classroom at Delhi University were developed and refined during his stint as a PhD candidate at Duke University in the United States, where he conducted his dissertation research on the early history of the Delhi Sultanate under the supervision of the immensely important revisionist scholar of Mughal history, John F. Richards. Richards’ own contribution to the field of Mughal historiography had challenged orthodox opinion represented by what has been called the ‘Aligarh school of historians’, and inspired a stream of scholars, including Muzaffar Alam and Sanjay Subrahmanyam, to seek fresh avenues in Mughal history. Richards’ scholarship also anchored Kumar’s interventions into the history of the Delhi Sultanate.

Kumar’s well-constructed historical account shed light on how military slavery and Turco-Mongol tribal identity and cultural heritage are the key to understanding social relations and political formations in the medieval period. His PhD thesis carried the seed for the line of arguments that he followed in his book, which introduced a fresh perspective to historical debates on the early history of Islamic rule and society. His The Emergence of the Delhi Sultanate de-emphasised conventional historical explanations which focused rather excessively on the actions of kings, their courts and administration, and privileged a reading of social interaction characterised by Hindu-Muslim confrontation. His book and many other essays speak to Kumar’s larger intellectual project to describe a rich period of the Indian past when Muslim social elites received motivation from and instruction in legal thought, mystical ideas, architecture and ethnic-moral frameworks to articulate social difference and claim moral and political authority in ways which were particular to their position as the earliest Muslim powers of Hindustan.

Kumar’s eloquence and grasp of his subject was often at display in the classroom and during informal conversations outside. Through his notable blend of wit and charm, Kumar narrated moving accounts of North India’s Muslim past revealing the ways in which such retellings intersected with the different historiographical interpretations of this period. Simultaneously, he raised new questions about how the time period between the 13th and 16th centuries needed to be situated within the broader history of India and the Islamic world.

Kumar’s love for Delhi was evident in his passionate accounts of the city’s layered microhistories that alerted him to unexpected undercurrents that simmered under the surface of events of conventional historical importance. I think that it was partly his intimate connection with this city that gave his exploration of the historical and literary core of South Asian medieval studies a sharpness and confidence that convinced his readers of having arrived at something close to the truth of its pasts. This, I feel, is his everlasting legacy.

Ashutosh Kumar works on Mughal history, politics and culture. His PhD thesis explores issues of Mughal state formation and dynastic identity in 16th and 17th century South Asia. His MPhil thesis titled ‘Coparceners, Genealogies and the Yasa: Framing Mughal Authority in the Sixteenth Century’ submitted to the Department of History, University of Delhi was supervised by Professor Sunil Kumar.