It is almost as if every number was his close friend because he was able to demonstrate an intimate knowledge of how each one of them would behave, change and work at any time. 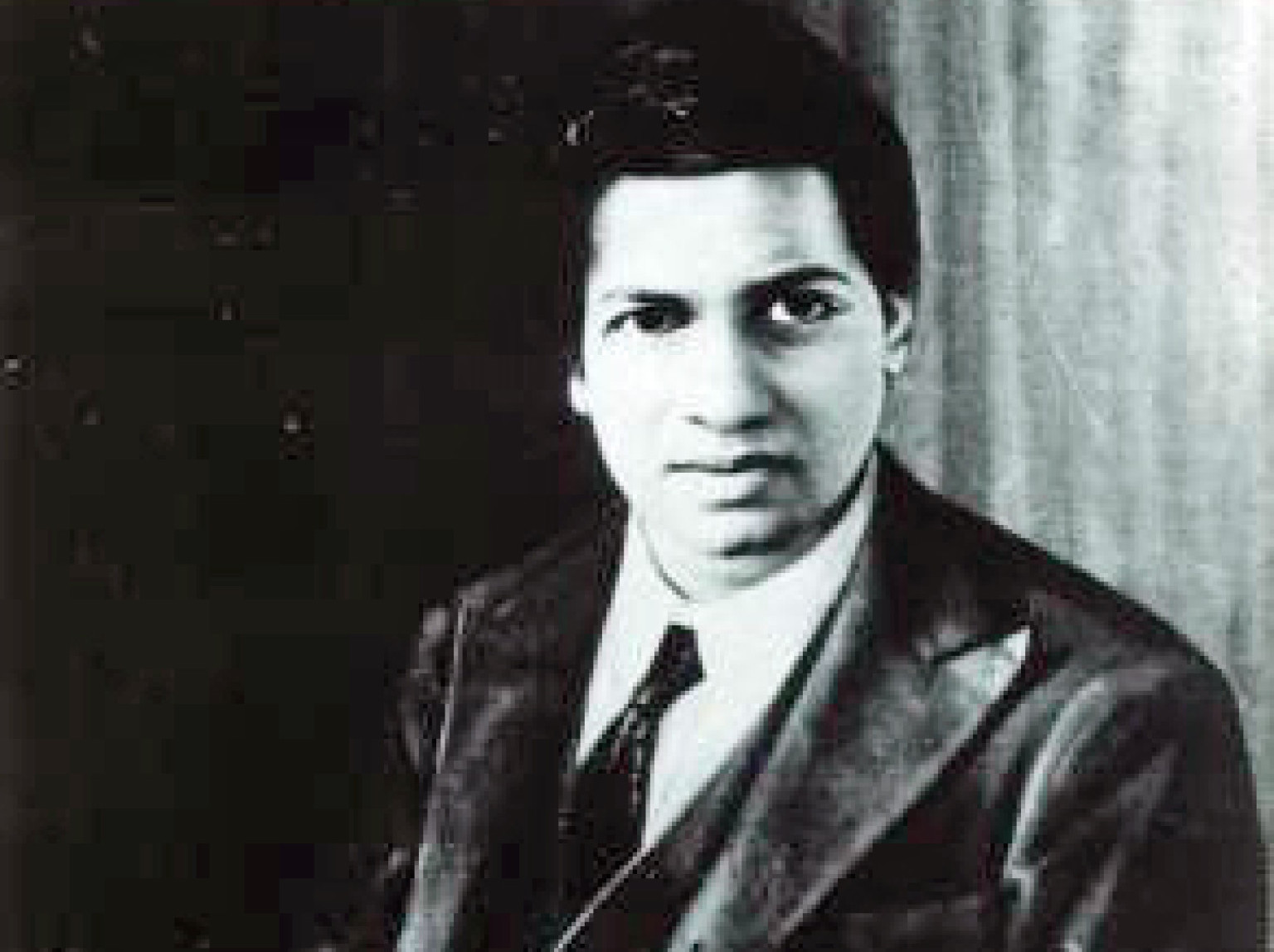 On February 16, the London Science Museum is planning to organise a grand event honouring the life and work of Srinivasa Ramanujan. The event is being co-organised by the Royal Society. Among other things, the agenda features a panel discussion centred on Ramanujan’s contributions to mathematics featuring Venki Ramakrishnan (the incumbent president of the Royal Society), the eminent British mathematician Eugenia Cheng, and will be chaired by Roger Highfield, the director of external affairs at the museum.

On April 6, 2016, there was an event called ‘Gems of Ramanujan and their lasting impact on mathematics’, organised by the Royal Society. A public lecture on the occasion had been delivered by Fields Medalist Manjul Bhargava and Ken Ono, another mathematician and a noted expert on the areas of mathematics that Ramanujan had worked on. Similarly, during the Abel Prize ceremony the same year, references abounded to Ramanujan and a panel was organised to discuss his life and body of work.

These are a few examples of the many high-profile events that have been organised in Ramanujan’s memory in the last two years or so. Even though it has been 98 years since he passed away, his genius has kept interest in him alive among scientists and non-scientists alike. Recently, Bhargava told this author, “Ramanujan was truly great and has inspired many of us into mathematics. We wonder what the secret of such natural geniuses are.”

Simon Singh, a celebrated author and the BAFTA-award-winning maker of Fermat’s Last Theorem, found that there were references to the number ‘1729’, a.k.a. the Hardy-Ramanujan number, in the famous American show Simpsons. Because Simpsons had been written by professional mathematicians and mathematics enthusiasts, they’d paid tribute to Ramanujan by featuring the number in an episode. “Because the number 1729 was [the subject of] one of the last conversations between Ramanujan and G.H. Hardy, [it] has gone down into mathematical folklores in history,” Singh said.

Hardy was the distinguished British mathematician who had invited and mentored Ramanujan at Cambridge University. The Hardy-Ramanujan number came to be recognised as such because it is the smallest number that can be expressed as the sum of two cubes in two different ways (93 + 103 and 13 + 123). Ramanujan had identified this property when Hardy paid his friend a visit as he lay on a hospital bed, and mentioned that 1729, his cab’s number, seemed boring. Ramanujan’s unceasing alacrity ensured the number would be difficult to forget.

There have been different ideas as to why Ramanujan remains so popular and special. “Ramanujan is as great as any of the heroes of mathematics, such as Euler, Gauss and Poincare, but he alone has captured the public’s imagination because of his remarkably romantic and tragic story,” Singh told The Wire. “Born in Tamil Nadu in 1887, he was the only one of four siblings to survive past the age of one year. He received no formal education in pure mathematics and yet he earned an invitation to work in Cambridge. He was a genius in the truest sense of the word, and yet he was dead before he was 33.”

His findings have influenced the following fields, among others:

Stephen Fry, the British comedian and actor, and a vocal supporter of scientific thinking, told The Wire, “I think what excited me about the Ramanujan story from the first was my introduction to it through Hardy’s A Mathematician’s Apology, where he described his extraordinary relationship with the Indian genius. There was a genuine romance to the intellectual friendship they forged, each such different characters. The one a suppressed homosexual atheist, the other a pious Brahmin – yet the way they bonded was remarkable for mathematics.” This was an unusual link between two distinct cultures.

In The Man Who Knew Infinity, Fry had essayed the role of Sir Francis Spring, who encouraged Ramanujan and helped him secure a sponsorship. “The story introduces us with clarity (for a non-mathematician like me) to the ideas of pure mathematics – Riemann zeta functions and so on – but also tells a magic story of a great man who died before his time,” Fry continued. “I was delighted that the film was made and hope it introduced many who had never heard of Ramanujan to a great spirit and a phenomenal brain.”

It wasn’t just the cultural aspect that made Ramanujan unique among mathematicians of the same class. The essential story of his life was that of an eccentric genius who did not have any formal training in mathematics and yet attained great heights through intuition, creativity and a remarkable rawness of talent.

“I feel the two great things about Ramanujan were: (i) he appeared to reinvent large chunks of known mathematics on his own, (ii) he had insights into mathematics that he could not always rationally explain; for example, he proposed several results without proofs, and the proofs were found by others many decades later,” said Sunil Mukhi, a physicist at the Indian Institute for Science Education and Research, Pune. “These qualities teach us something about mathematics: despite its tight logical structure, it has room for alternative approaches, dramatic insights and creative guesses. These are qualities we normally associate with the arts.”

In Ramanujan’s work, many scientists find a transcendental combination of the scientific and the aesthetic. Some have said that it is almost as if every number was Ramanujan’s close friend because he was able to demonstrate an intimate knowledge of how each one of them would behave, change and work at any time.

Krishna Alladi, a mathematician at the University of Florida, recently gave a talk in Chennai titled ‘Stage Productions of Ramanujan – A Comparison’. Here, he performed a comparative analysis of the opera Ramanujan (1998), the plays Partition (2003) and A First Class Man (2006), and the film The Man Who Knew Infinity. “The film does introduce dramatisation for effect, thereby deviating from the true story in certain places, but the overall depiction of Ramanujan’s life will move the audience to tears,” Alladi said. “Ramanujan’s life story is so fascinating and intriguing that dramatisation is really not needed to get audiences excited.”

The passage of time hasn’t dulled the production of books, cartoons, documentaries, films, plays and papers on the man; to the contrary, in fact. While his insight may have moved in unexpected, quicksilver ways, it is only to be expected that Ramanujan’s individual, mathematical and cultural regard will continue to grow.

Aswin Sekhar is an Indian astrophysicist based at CEED, University of Oslo, Norway.