The national animal and its symbolism in our national politics. 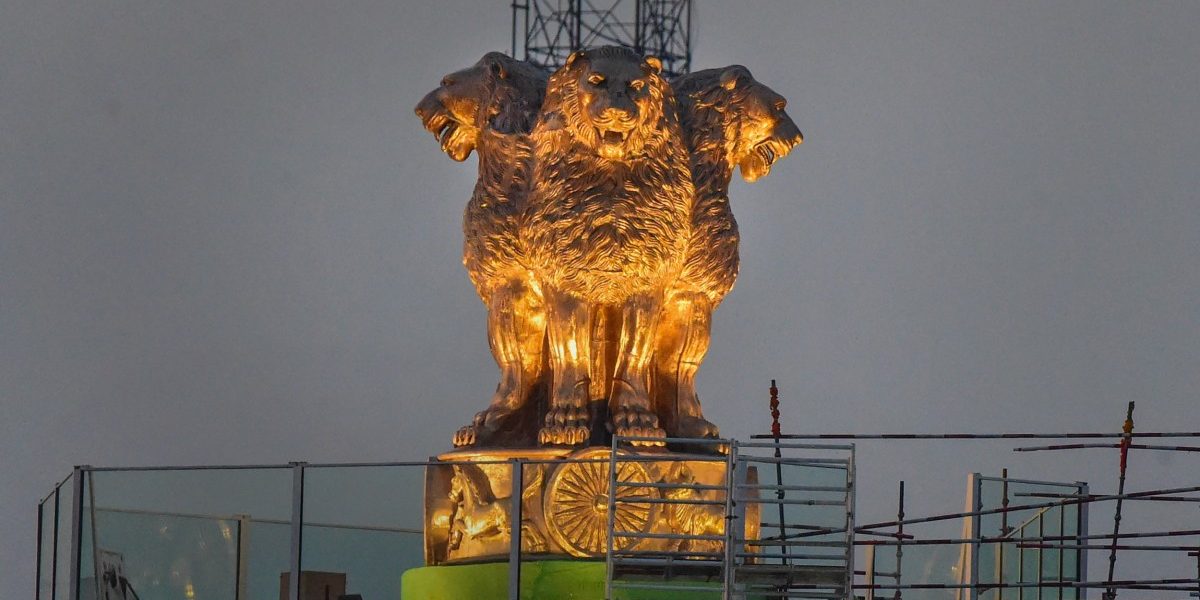 The National Emblem installed on the roof of the new Parliament building has ignited a debate. Are the newly inaugurated lions, roaring and muscular, distorted versions of the old Sarnath lion? Or are they the face of a strong new India?

This is not the first debate over the national animal in India. National icons have always been politically sensitive. In 1972, Prime Minister Indira Gandhi and her minister of tourism Karan Singh changed the national animal, replacing the lion with the tiger. Controversy erupted. In the Lok Sabha, the government cited tiger conservation in defence of the decision. Yet was this the only reason? Was there some additional symbolism at play? In the previous year, India helped to carve out a sovereign Bangladesh from Pakistan. Quite naturally, the self-image of India was much more confident and assertive. Was the decision to change the National Animal an attempt to change the aura of the state? (Of course, Mrs. Gandhi’s own assertiveness resulted in serious political excess in 1975, when she declared an Emergency.)

We also have a history of petty partisan  politics regarding the national animal. In 1949, India’s first prime minister Jawaharlal Nehru sent an elephant calf called ‘Indira’ to the children of war-torn Japan. In an accompanying letter, Nehru described the elephant as the symbol of India. It is calm yet mighty like his idea of India. In subsequent years, until 1955, he sent baby elephants to the US, Turkey, Germany, China and Netherlands gifts and representational greetings from India. Apart from being an obvious (if endearing) diplomatic stunt, this was also a political exercise in the creation of the idea of India. Scholars say the elephant also symbolised the country’s non-Alignment strategy.

Nehru’s elephant diplomacy led to a demand to make the pachyderm the national animal of India. But India already had one: the lion. The Gujarat National History Society, politically backed by the Congress Committee of Gujarat, opposed the move to replace it with the elephant and insisted that the lion be retained as the national animal. Gujarat, of course, was the only state where the Asiatic Lion existed, and the Nehru government had made it the National Animal of India in 1948. Christophe Jaffrelot points out that under Sardar Patel’s chairmanship, the leadership of the Provincial Congress Committee of Gujarat was conservative and critical of Nehruvian Socialism. Moreover, in the question of Gujarati cultural identity, the provincial Congress Committee of Gujarat even supported the Vishva Hindu Parishad and the Sangh parivar. The defence of the lion, therefore, had a “don’t mess with Gujarat” dimension to it.

During the 1950s, when the aura of Nehru overpowered the politics in the Central government, K.M.l Munshi, V.P. Menon and the son of Sardar Patel, Dahyabhai, left the Congress. Later, Morarji Desai emerged as a prominent opponent of Indira Gandhi. The Congress split into two. The Morarji faction won only 16 seats in the 1971 election, of which 11 were from Gujarat. Mrs Gandhi won 352, a landslide. Emboldened and, perhaps, vengeful, she replaced the Gujarati lion with the more national tiger as India’s prime animal. Politically this step was significant and triumphalist. 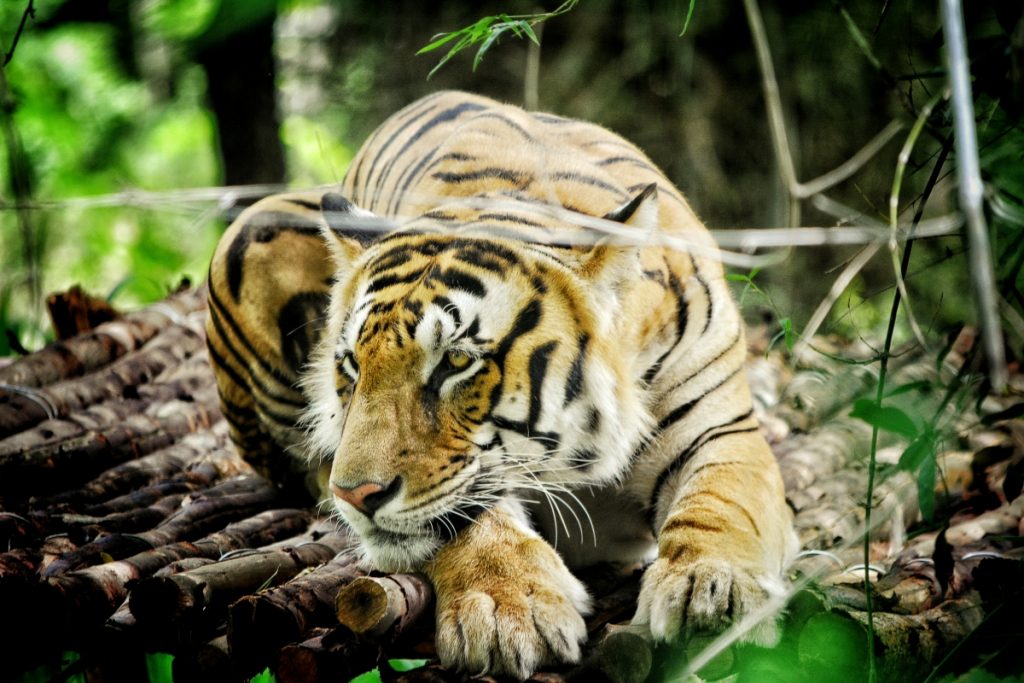 In 2012, Parimal Nathwani, a businessman from Gujarat and an independent member of the Rajya Sabha from Jharkhand, made a demand to renominate the Asiatic lion as the national animal. The Congress was in power, so he got nowhere. In 2014, shortly after Narendra Modi – a former Gujarat chief minister – became the prime minister, Nathwani reiterated his demand. In 2015, Prakash Javadekar, the minister for environment, backed the idea but the National Board of Wildlife said no. The board insisted that the tiger remains the national animal, given its relative ubiquity in India. It is found in 17 states and the lion only in one.

The pro-lion camp pushed back, arguing that their preferred beast was on the national emblem and that it was the national animal before 1972. But this demand of the Gujarat lobby is not unanimous even within the BJP, where there is a move to promote yet another animal. Beginning in 2018, demands have been made by several right-wing organisations – and even a sitting judge of the Allahabad high court, Shekhar Kumar Yadav – to make the cow the national animal of India. This demand acquired fresh potency after Yogi Adityanath was appointed chief minister of Uttar Pradesh.

Although Prime Minister Modi made the lion the mascot of his ‘Make in India’ project in 2014, the Gujarat “lion lobby” remains unhappy. A revived push for the lion may, in fact, be a short-lived phenomenon, tied to the rhetoric of the forthcoming Gujarat assembly elections. For the moment, the tiger remains at the symbolic apex. Will its roar be replaced one day by that of the lion? Or will the cow’s moo become our ‘National Sound’? Either way, get ready to be deafened by the debate.