Despite being one of the foremost intellectuals of the 20th century, W.E.B. Du Bois has not been given the recognition and reading that he deserves. 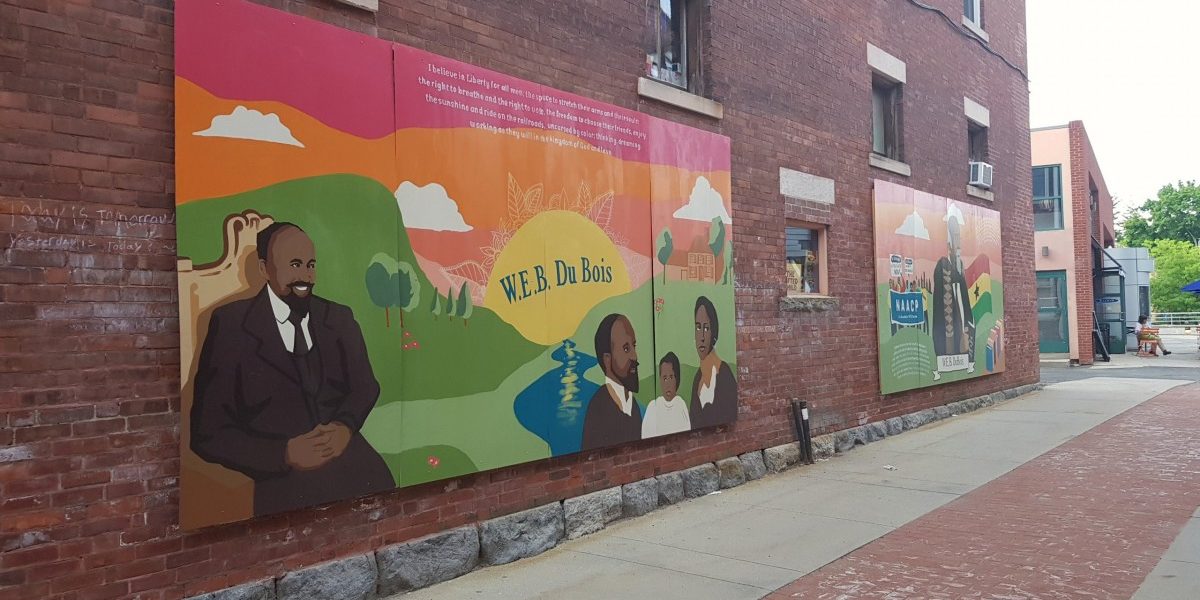 February 23, 2018, was the 150th birth anniversary of W.E.B. Du Bois, an African-American intellectual and activist. Despite being one of the foremost, and arguably the greatest American intellectual of the 20th century, Du Bois has not been given the recognition and reading that he deserves.

This is both because of racism and the country’s McCarthy era anti-communist purges during the 1950s. There has been an attempt to erase and forget his works which were once quite popular among anti-colonial thinkers and movements.

In Philadelphia, a city in which he lived and worked, 2018 was celebrated as the ‘Year of Du Bois’ with reading groups and symposiums held in churches, union halls and libraries. Organised by the Saturday Free School, the ‘Year of Du Bois’ concluded on February 23, 2019 with a celebration of Du Bois, Martin Luther King Jr. and Mahatma Gandhi. 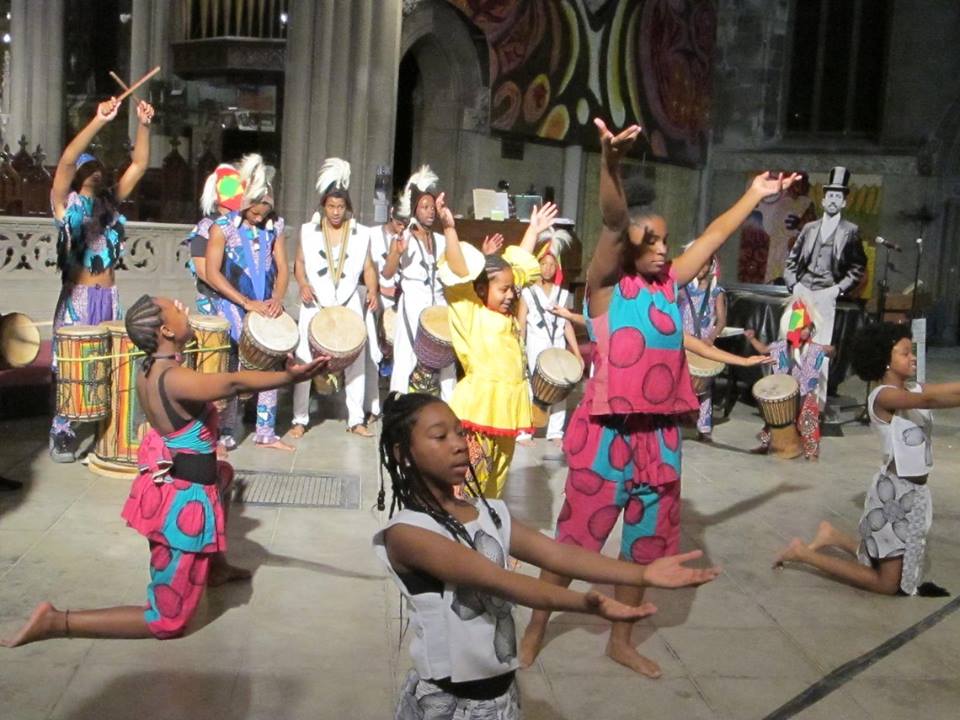 An event being held as part of the ‘Year of Du Bois’. Courtesy: Archishman Raju

Du Bois has a deep connection to India. He had correspondences with Jawaharlal Nehru, Mahatma Gandhi and B.R. Ambedkar. He met Sarojini Naidu, Krishna Menon and had a friendship with Lala Lajpat Rai. He considered Indian independence to be one of the greatest moments of the 20th century. “The problem of the twentieth century,” said Du Bois, “is the problem of the colour line”. His life work was to fight and understand all of the implications of this problem, namely racism, economic exploitation and war. It was in this context that he saw India’s independence as a shining example for the rest of the darker nations.

In his 1928 novel Dark Princess, Du Bois portrayed a love affair between an Indian princess and a black man in America. The novel is set in the background of two great world events: the Russian Revolution and the anti-colonial struggles. The love between the two protagonists represents a unity of Africa and Asia in their shared ancient history, their struggle against imperialism and their common vision for a socialistic future in which “as the Lord Buddha said, and as we do not yet understand, humanity itself was royal.”

In Black Reconstruction, he developed the concept of the black worker, who was the super-exploited “founding stone” of the capitalist system. Du Bois theorised that the black worker’s fate was connected to the Indian, Chinese, African and West Indian worker, rather than the white worker of the advanced capitalist nations who had hesitated to join black workers and resist colonial exploitation. 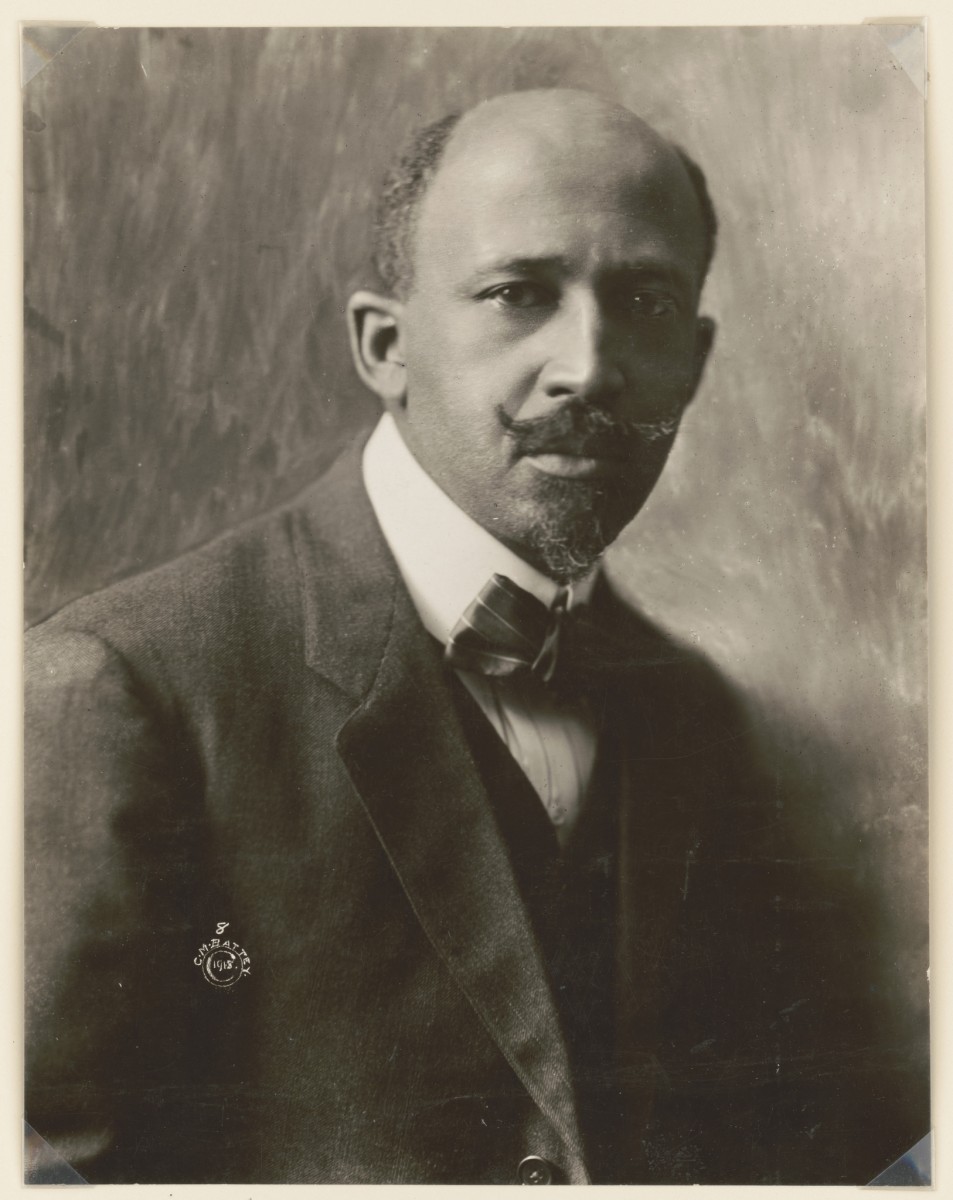 Du Bois was remarkably prescient and foresaw the Bandung Conference in 1955. He got a standing ovation at the Afro-Asian writers conference held in Tashkent in 1958 (which had Faiz Ahmad Faiz and Mulk Raj Anand in attendance), a conference described by Efua Sutherland as a ‘step towards unification of the disrupted soul of mankind’.

The bonds between the Indian anti-colonial struggle and the struggle for black liberation in America run very deep. In 1935, Howard Thurman came to India to meet Gandhi to discuss the application of nonviolent methods of resistance to win civil rights for African Americans. In their conversation, they discussed in depth the metaphysics and theological underpinnings of nonviolence. At the end of their dialogue, Gandhi said “it may be through the Negroes that the unadulterated message of nonviolence will be delivered to the world”.

In July, 1959, Thurman’s student Dr Martin Luther King, by then a famous figure and leader of the civil rights movement, came to India and published an essay ‘My Trip to the Land of Gandhi.‘ He described his trip to Gandhi’s ashram, his appraisal of the legacy of nonviolent struggle in India, his reflection on the social relations between Indian peoples and his discussion with Jawaharlal Nehru on the contradictions of industrialisation and development.

He ended by advocating socialistic transfers of wealth and technology from advanced countries to developing countries in the spirit of “international brotherhood” rather than “national selfishness”, concluding, “We should want to help India preserve her soul and thus our own”.

Lack of participation from universities

Interestingly, despite the fact that Philadelphia has many universities, with the University of Pennsylvania being the most prominent one, the varsities and professors, in particular, have not participated in the activities honouring Du Bois at all.

Instead, the celebrations for Du Bois have found support from ordinary people, and from institutions like churches, public libraries, a union hall and a radio station, all places that are important to the black community (the Mother Bethel AME church, one of the reading sites, is mentioned in Du Bois’s book Philadelphia Negro).

The universities are certainly living up to their historical legacy. When Du Bois was appointed on “a pitiful stipend” at the University of Pennsylvania, a New York Times announcement described it thus: “He is the first one of his race to hold such a position in this university…Dr. Dubois will not be considered a member of the Faculty, and will not lecture at college”.

In contrast, Martin Luther King Jr. considered Dr Du Bois to be “one of the most remarkable men of our time”, “an intellectual giant exploring the frontiers of knowledge” and a “tireless explorer and a gifted discoverer of social truths”. He reminded “white America of its debt to Dr. Du Bois” in a speech on the occasion of his 100th birthday in Carnegie Hall, New York City. 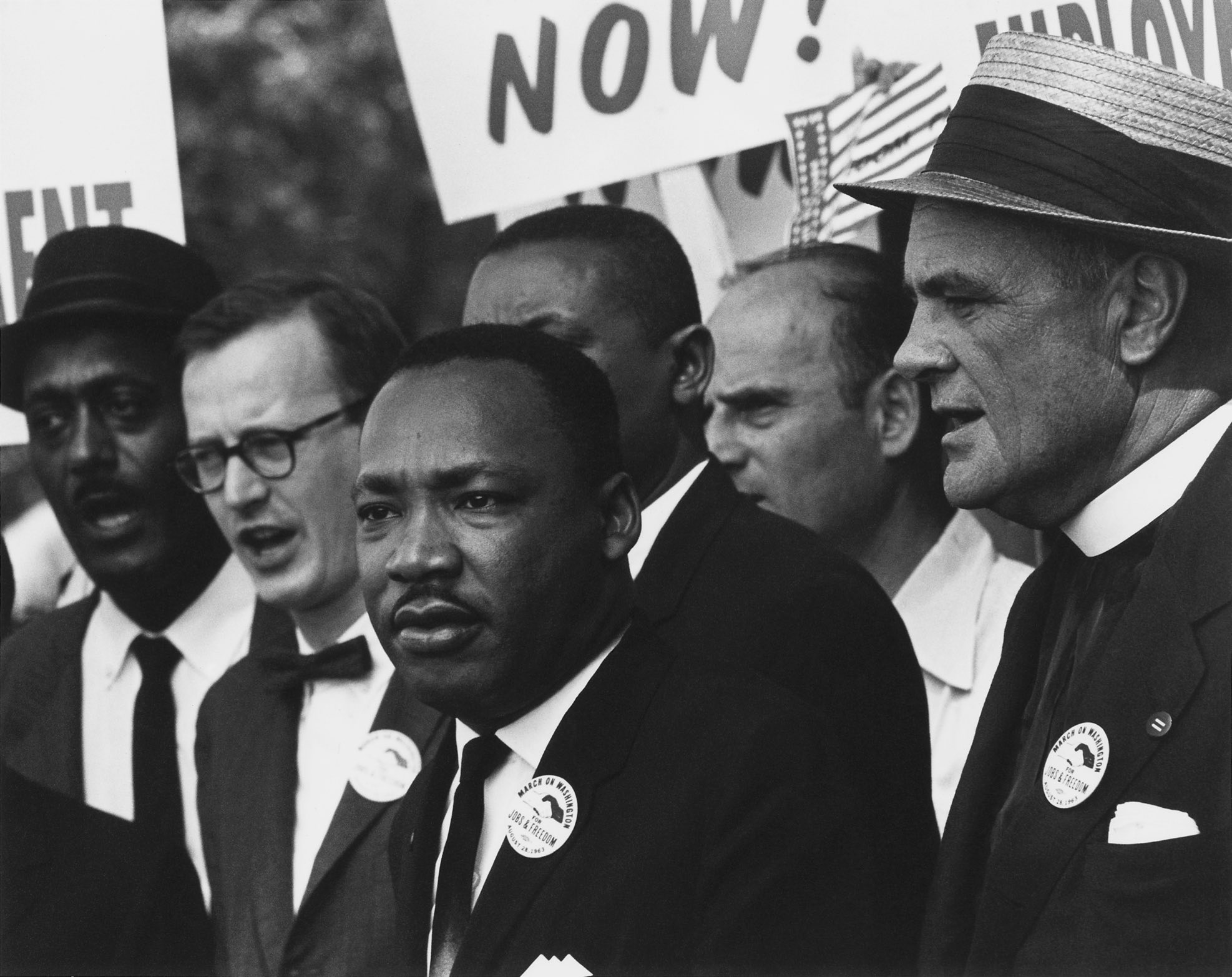 Of particular importance is Du Bois’s participation in the peace movement, and his life-long fight for peace between nations. In a speech at a peace congress in Moscow in 1949, Du Bois explained the historical reasons for the role of the US in wars around the world. He said: “I can do this more appropriately because I represent that large group of 15 million Americans, one-tenth of the nation, who in a sense explain America’s pressing problems.”

The American government harassed Du Bois for his activities and illegally revoked his passport. Du Bois spent his last days in Ghana, working on the Encyclopedia Africana on the invitation of Kwame Nkrumah. Romesh Chandra and C.N. Malviya, leaders of the Indian peace movement, sent a letter on the occasion of his death to Du Bois’s wife and Kwame Nkrumah, “Dr. Du Bois conquered millions of human minds all over the world by his lifelong heroic fight for human dignity, world peace and progress.”

In Du Bois’s book, The World and Africa, published in 1947, the first chapter is titled ‘The Collapse of Europe’. Today, when American intellectuals have begun to talk of the fall of the American Empire and European nations are in a crisis, it is opportune to re-examine the ideas and read the works of W.E.B. Du Bois around the world.

On the last day of the celebrations in Philadelphia, a message on the interconnected message of peace of Martin Luther King, Gandhi and Du Bois was played from the All India Peace and Solidarity Organization to an audience of clergy, trade unionists, activists, intellectuals and students. It is important to revisit this history and and revive a culture of solidarity between India and Africa, and in particular Afro-America.

Archishman Raju is a research fellow in Physics and Biology, at Rockefeller University. Meghna Chandra is a graduate student in social welfare at the University of Pennsylvania.