Five Songs to Remember Operation Barbarossa and the Ecstasy of Hitler's Betrayal By, at 75 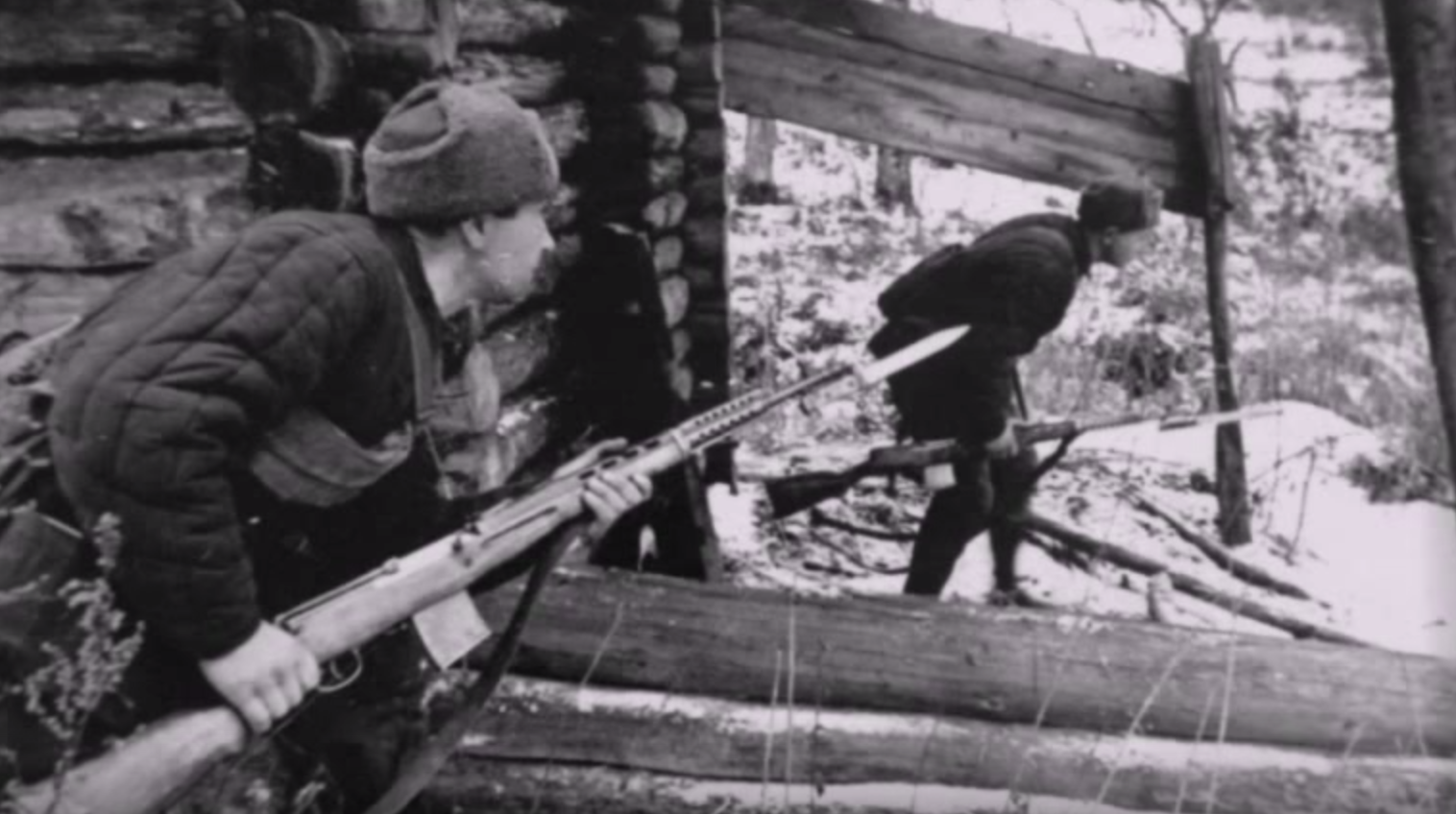 Anyone who hasn’t experienced the ecstasy of betrayal knows nothing about ecstasy at all.
– Jean Genet

It would be Christmas 1943 before Josef Stalin brought the Wehrmacht – the armed forces of Nazi Germany – to its knees and, as it would turn out, inflict a wound from which Nazi Germany could never recover for the duration of the second world war. However, the ecstasy itself that Stalin drew from the moment of victory, at the decisive Battle of Stalingrad, was set up for the taking by Adolf Hitler’s monumental betrayal 75 years ago today. A betrayal that took the name of Unternehmen (Operation) Barbarossa.

On June 22, 1941, Hitler had 4.5 million soldiers of the Axis powers, accompanied by hundreds of thousands of motorised vehicles and horses, march into the erstwhile USSR along the full length of the Soviet-Axis front, 2,900-km long. The invasion, though it had been in the works for a year, took the Soviet Union by surprise, and prompted the country’s then foreign minister Vyacheslav Molotov to ask the German ambassador, “Do you think that we deserved this?” With the launch of Barbarossa, Hitler had reneged on the Molotov-Ribbentrop pact, signed in 1939 as a mutual agreement of non-aggression, with the single largest amassment of armed forces in military history.

The Soviet Red Army had been unprepared for an offensive of this extent – especially considering that earlier in 1941, most of mainland Europe was ruled by two powers: Nazi Germany and the Soviet Union. And what further did them in was the Yezhovshchina, the great purge against Trotskyites and others that Stalin had organised in 1937-1938 that saw the execution of Marshall Tukhachevsky and over 400 Red Army generals. It was only fortunate that the Soviet Union itself – the Motherland – was so vast.

Though Barbarossa took the German army across the Baltic states in the north, across Ukraine in the south, and to the outskirts of Moscow in the centre, early Nazi victories turned Pyrrhic by September 1941. The large distances that the columns were marching through had also overstretched the German supply lines, and Hitler realised he wouldn’t be able to take Russia with the same momentum that had seen the almost-absolute capitulation of mainland Europe in two years. To make it worse, the Soviet forces were able to mount a resistance in the north and the south that diverted forces away from the centre and staved off a Moscow offensive by a month.

By the time Hitler could focus on Moscow again – in the first week of October – an old ally of the Motherland showed herself: winter. Nonetheless, the first blows in the Battle of Moscow saw the Soviet Union sinking. By October 13, six Soviet armies had been captured by the Germans with over 500,000 taken prisoners. But by October 31, the Germans forces had ground to a halt because the temperatures had dropped too low. By the first week of December, severe blizzards ensured that the German soldiers and air force couldn’t move. By Christmas 1941, the Battle of Moscow was won by the Soviet Union, with almost a million Germans killed.

The next big German offensive would come only in July 1942, with Hitler aiming to capture the Baku oil-fields and hijack the Soviet Union’s supply of oil. This offensive, named Case Blue (aka Operation Braunschweig), carried on its shoulders the weight of Barbarossa’s failure; and when something at the scale of Barbarossa fails, that weight can be great. And like its predecessor, Case Blue was also a great success until it failed. The Germans succeeded in capturing most of the oil-fields but couldn’t significantly affect production because the more resourceful areas remained out of their reach. Keenly aware of the coming of winter, the German forces were also considerably slowed at various points by well-supplied Soviet forces, especially in the south: near Alagir, Beslan, Grozny, Malgobek and Vladikavkaz.

… and, finally, at Stalingrad, where Unternehmen Barbarossa met its full and final end. At this juncture, consider: Though we may refer to Hitler’s betrayal as such, it was what goaded the Soviet Union into action. Without reneging on the pact, the Second World War might well have played out unto a dystopic conclusion, with neither Germany nor the Soviet Union paying any attention to the other’s excesses, each carving out their share of the spoils. This, then, was the greatest ecstasy of all.

So what better way to mark the start of the operation that would foreshadow Hitler’s fall than to lend your ears to five glorious songs celebrating the Red Army?