'Wanted Free India to Be Secular State': On Netaji's Birth Anniversary, a Note From His Daughter

'Men and women who love and admire Netaji can honour him best by upholding his values in their  political and personal actions – and by welcoming his remains back in India.' 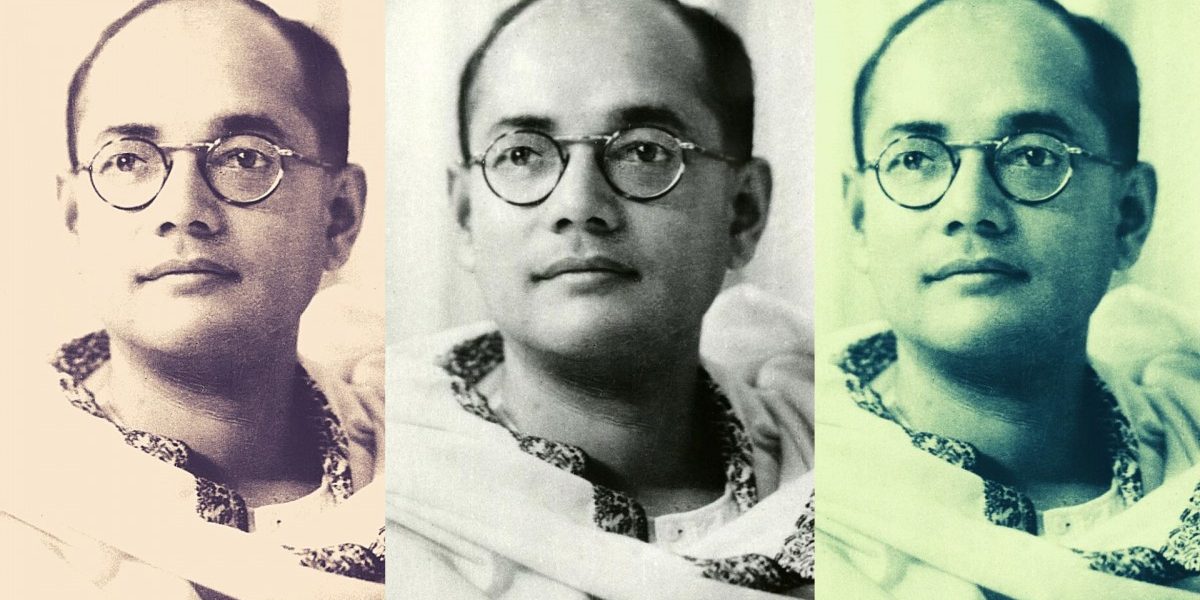 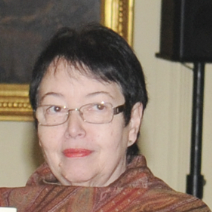 Below is the full text of a press statement released on the occasion of Netaji Subhas Chandra Bose’s 126th birth anniversary by his daughter Anita Bose Pfaff. Her statement comes two days after Bose Pfaff said that the Rashtriya Swayamsevak Sangh’s planned celebrations of her father’s birthday is to “partially exploit” her father’s legacy. Bose Pfaff has multiple times requested the Modi government bring her father’s remains back to India from Japan.

Even though he died in a foreign country more than 77 years ago and his remains still rest in a foreign land, many of his countrymen and his  countrywomen have not forgotten him.

They remember him not only in a detached manner as a  person who played a role in the struggle for India’s independence. Members of all parties, across the entire political spectrum, parties who share his ideas and his ideology and those who do not, pay tribute to him and thank him for his sacrifice for India.

With their respect and love they repay him for  his sacrifice for their country.

Netaji should be remembered for what he stood for and envisaged for independent India:

Men and women who love and admire Netaji can honour him best by upholding his values in their  political and personal actions – and by welcoming his remains back in India.

Anita Bose Pfaff is an economist. She is the daughter of Netaji Subhas Chandra Bose.