A tribute to a polymath historian who recently passed away. 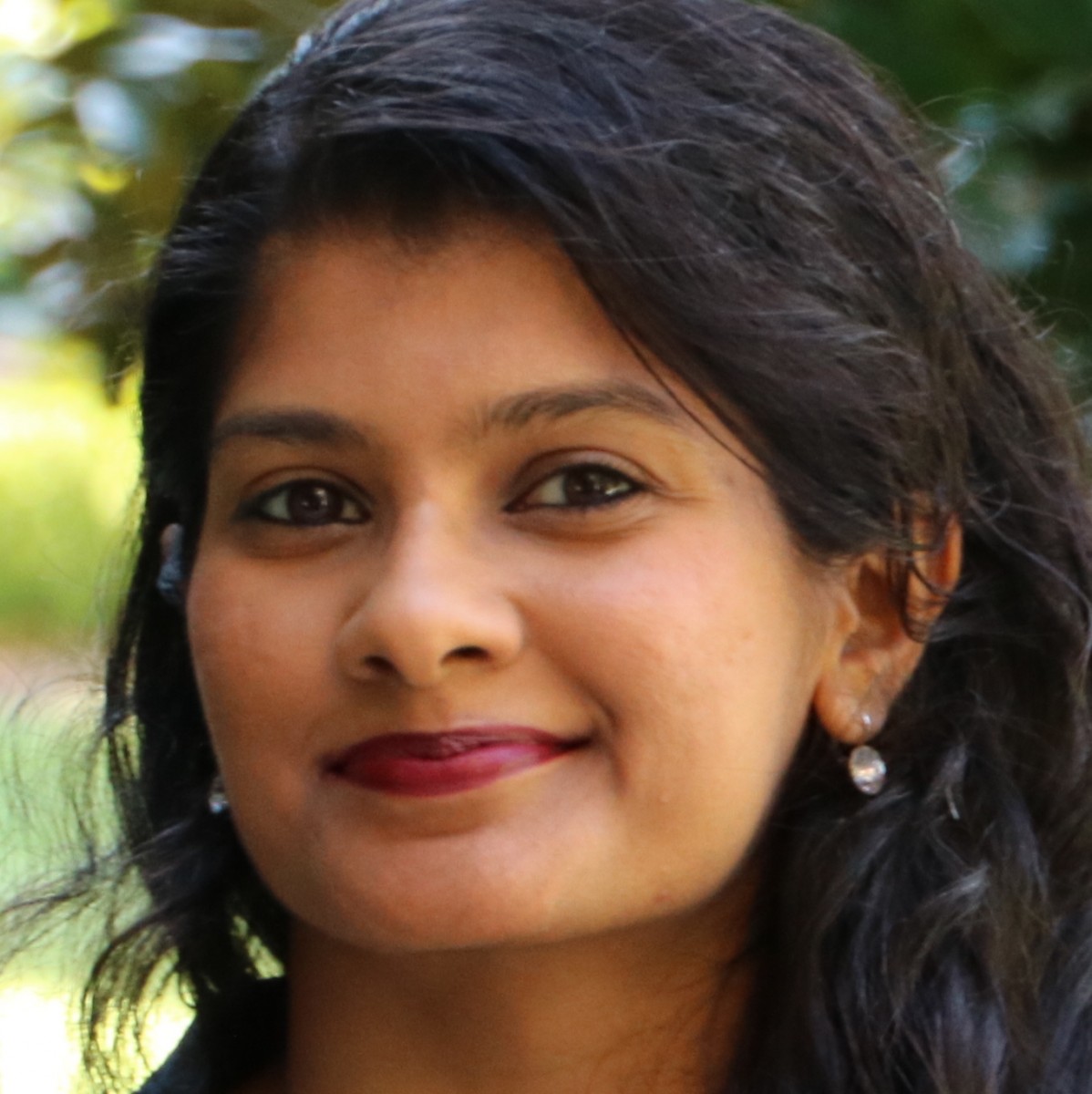 I first met Dr Mohammed Ziauddin Ahmed Shakeb in the summer of 2011, as a naïve PhD student who’d arrived in Hyderabad from Los Angeles wanting to “read Shah Jahan’s documents”. He asked me the very standard question asked of research students in India, “What is your topic?”

I only had a rather incoherent answer to give to Shakeb, the man who had, among other things, created the Mughal Record Room, in what is today known as the Telangana State Archives. Located in a nondescript building at the periphery of the Osmania University campus in the dusty precinct of Tarnaka, this institution has undergone numerous transformations over the course of a half-century of its existence in Hyderabad. But institutions were often narrow and unimaginative places for sustaining a towering figure such as Shakeb. He went on to have a long and eclectic life and career that consistently defied the logic and constraints of institutions, for he was himself an institution. The loss of Shakeb is thus far more than the loss of an individual.

His was a formidable generation of post-Independence intellectuals from different parts of the subcontinent who, from the 1950s, devoted themselves to preserving its languages, repairing and reconstructing our scattered archives and libraries, and re-imagining our past(s) long before colonialism. Shakeb embodied, above all, a boundless curiosity coupled with a complete disregard for trends, ‘schools,’ cliques, and fancy theories.

He was not interested in being a Marxist or a nationalist nor in chasing the Western academy’s greener pastures. In some ways, his foremost allegiance was to the detritus of the past itself – to what paper, ink, and materiality mean and what they can tell us about our past and present selves. He asked, what a document or manuscript had gone through over centuries, how had it come to be, and how can we best preserve thousands of paper fragments for future generations so we can continue to tell their stories?

This rare commitment to the study and preservation of archival knowledge led him to write the landmark catalog, Mughal Archives Vol I: A Descriptive Catalogue of the Documents Pertaining to the Reign of Shah Jahan, in 1977, followed by many publications for The British Library, State Archives Andhra Pradesh, and other repositories, universities, and auction houses. I remember asking Shakeb once why he was so committed to creating reference tools to access rare historical materials, and he answered, “because I know no one will care to read them in the future!” In some ways, he was right.

Today, when the stakes for writing about the subcontinent’s pasts are fraught and closely tied to an ongoing project of hollowing out academic institutions, it’s worth remembering a very different kind of Indian historian. 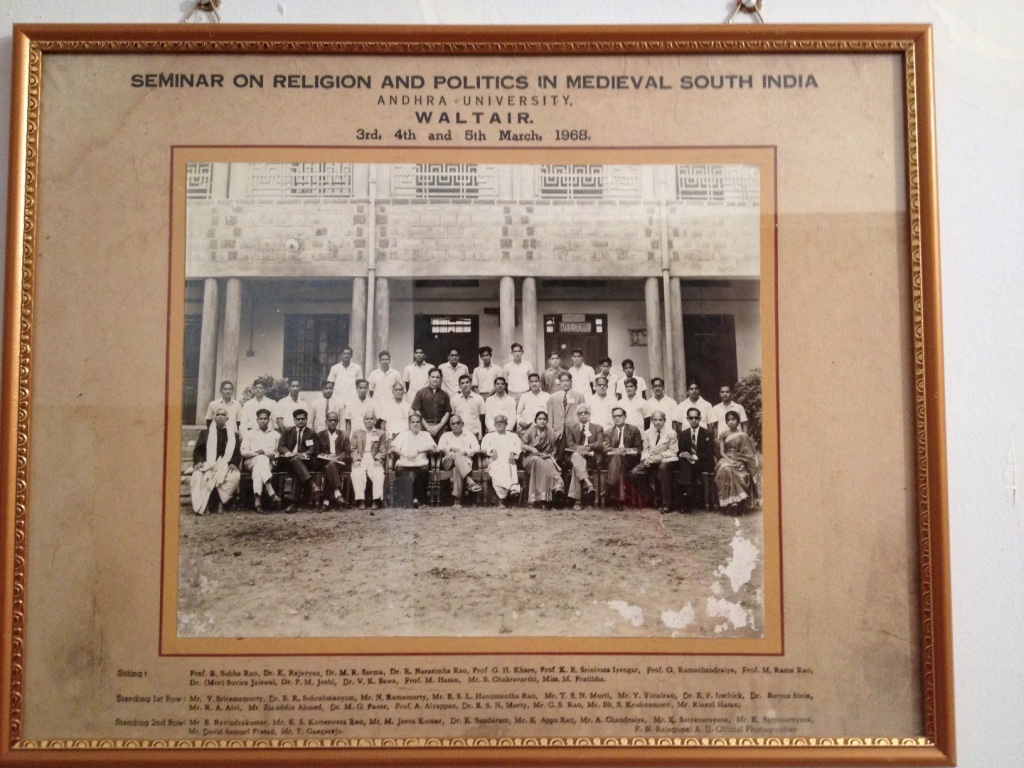 Born on October 21, 1933, Shakeb grew up in Hyderabad and Aurangabad. He studied Political Science and English at Osmania University before heading to Aligarh Muslim University in 1956 for his Masters, where he was taught by Mohammed Habib and S. Nurul Hasan. In 1962, he returned to the south where he was employed as an archivist at what was then known as the State Archives Andhra Pradesh. There, Shakeb acquired the unique training of deciphering documents and identifying their categories, genres, and forms from the last generation of the traditional jagirdari staff of the Nizam’s state who were retiring when he joined the archives. He also worked under Yusuf Husain Khan who had begun the work of processing Mughal administrative documents. The archives thrived under the directorship of committed scholar-administrators such as Hadi Bilgrami and V.K. Bawa.

As rich documentary caches from families, Sufi shrines, and samsthanams were discovered and deposited into state institutions, post-independence archivists and historians confronted challenges, including the reluctance of individuals to part with materials that had been in their homes for centuries. Debates and disputes ensued about what constituted a ‘valuable’ manuscript or document, how to classify materials, and to which regional-linguistic nationalism a remnant ‘belonged.’

These were debates that had already begun in the pre-Independence period, in the work of institutions like the Indian Historical Records Commission. Recent studies of the debates between Jadunath Sarkar and the Maratha historians have traced the longer history of such tensions. Part of the problem was the mutual suspicion between scholars oriented to modern social sciences and those with a more ‘traditional’ orientation and training. Shakeb, the archivist-historian, was at once both and neither.

At a distance from the halls of JNU and Aligarh, where the Mughal state’s merits were being debated, Shakeb inhabited yet another set of worlds. He was at ease reconstructing the household library of Chishti Sufi Abu’l Faiz Minallah in Bidar, discussing the southern India Cholas with the American historian Burton Stein, and discovering a shipwreck off the coast of Masulipatnam in the late 1960s.

Based on newly-processed materials, in 1976, he would complete his doctorate under P.M. Joshi at Deccan College in Pune, a connected history that examined circulation and political diplomacy between Safavid Iran, Mughal India, and the Golkonda sultanate. Shakeb’s study brought the question of mobility and exchange to the centre stage at a time when the norm was to study either the Mughal heartland (often synonymous with Delhi or the northern Indian plains) or select one province of the empire. After many years in archives and universities, Shakeb charted his own path beyond academia. His forensic ability for assessing manuscript provenance, material objects, and documentary genres, allowed him to thrive in other professional contexts, leading to work as a consultant for Christie’s in London.

But, to restrict myself to Shakeb the historian would fail to capture the range of subjects, languages, and disciplines over which he had complete mastery – Persian and Urdu literature, Islamic studies, geography, philosophy, linguistics, and art history. Shakeb always kept the historian’s arrogance in check by reminding her of the literary critic’s skills. The study of prosody and poetics was just as important for making sense of an India without and before English.

Literary circuits would light up the minute Shakeb landed back in Hyderabad (as they often would in London). He had been working for many years on translating Iqbal’s Persian poetry into Urdu. He was equally committed to the study of Bedil, Ghalib, Dagh, and Amir Minai. He would unveil to students the unique phonetics and cadence of Dakani, the pan-regional literary idiom of southern India, with many living poets and a long literary history, which he emphasised, is yet to be fully understood for its role in shaping classical and modern Urdu.

When he published his dissertation, Relations of Golkonda with Iran, in book form in 2017, he dedicated it to his grandchildren – Itrat, Taha, Mahamid, Khadija, Tawsin, Mahd, Istafa, Fatima, ‘Ali, Nuha – all of whom embody their dadasaab’s fortitude and resilience. I haven’t sufficient words to describe the patience of his wife, Farhat Ahmed, and the enormity of what she has taught me over many years about balancing the scholarly life with everyday living. It was this reminder that grounded Shakeb’s engagement with multiple worlds. His hands that treated every piece of archival paper like a newborn child. Lethal scoldings hurled at junior scholars too convinced of their own greatness. And, never forgetting to make fun of people who take themselves too seriously. With Shakeb’s passing, we are reminded how fragile the threads are that connect us to the past, and how dependent we are on a handful of such individuals. It’s difficult to imagine what, if anything, might come after such larger-than-life figures.

Subah Dayal is Assistant Professor at New York University’s Gallatin School of Individualized Study. Her research is on social and cultural histories of the Deccan and the Indian Ocean world.