Mughals Are Out as Maharashtra History Textbooks Turn State-Centric

The role of emperor Akbar in revised history textbooks has been reduced to just three lines, with all focus now on Shivaji, the founder of the Maratha empire. 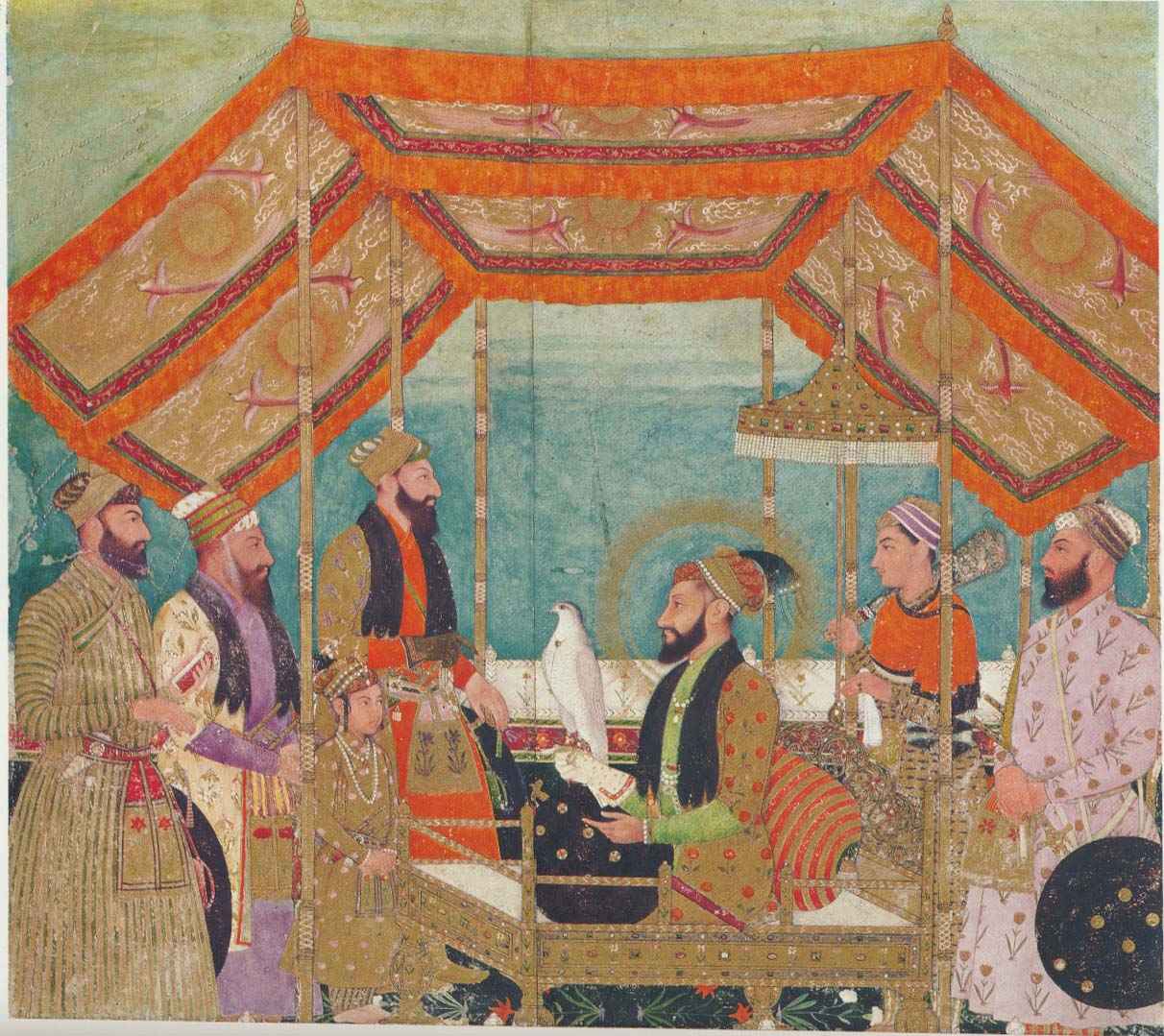 New Delhi: After the history department of Rajasthan University in June included in its syllabus a book claiming Maharana Pratap defeated emperor Akbar in the Battle of Haldighati, the Maharashtra education board has reduced the Mughal emperor’s reign to just three lines.

According to a Mumbai Mirror report, the board has revised history textbooks for classes VII and IX, removing almost all traces of the rule of the Mughals and the monuments they built, instead focusing on the Maratha empire founded by Shivaji.

The students, who till last year were told that Akbar was a “liberal and tolerant administrator,” will now be taught that he “tried to bring India under a central authority” and faced opposition from the likes of Pratap.

Shivaji, who was in the earlier textbook referred to as ‘people’s king,’ will now be mentioned as ‘an ideal ruler.’ Shivaji’s role in medieval history, and that of his family and the Maratha generals, have been expanded upon.

The new edition for class VII history book has also seen the elimination of Muslim rulers in the country before the Mughal period, including Razia Sultana and Muhammad bin Tughlaq. There is also no trace of the rupaya – first introduced as currency by the Afghan invaders. The revised textbook for class IX, on the other hand, includes the Bofors scam and the Emergency of 1975-1977.

Razia Sultana – the first woman to rule Delhi – finds no mention in the revised textbooks. Another notable omission includes the reign of Sher Shah Suri, who had forced Humayun to flee from India

Bapusaheb Shinde – a member of the history subject committees for old and revised textbooks – claimed that the need to revise the syllabus was felt in order to update history with modern events. According to Mumbai Mirror, Shinde said that “[the space given to] Mughal history has been reduced. Modern history needs to be incorporated.”

The revision of the syllabus was discussed at a meeting held by the Rambhau Mhalgi Prabodhini – a think-tank promoted by the RSS – with Maharashtra education minister Vinod Tawde last year. 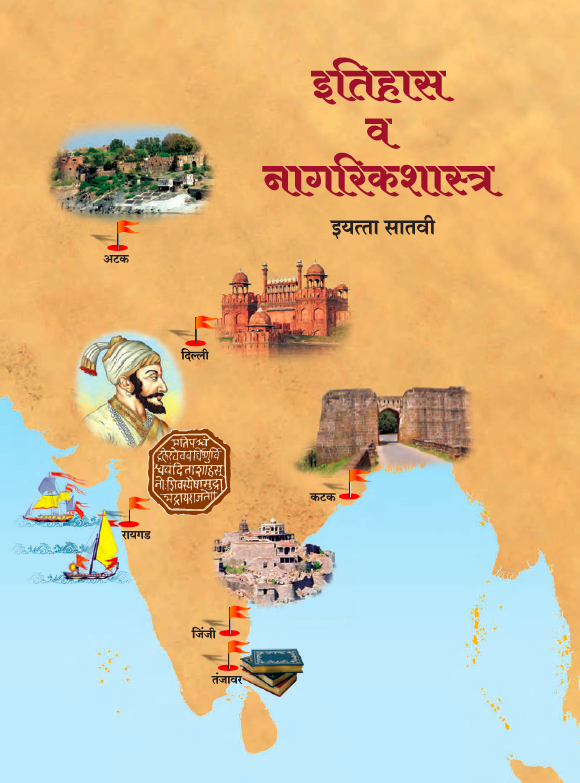 Raising objections about the cover of the new medieval history textbook for class VII, Kishore Darak, a Pune-based independent researcher in curriculum and textbooks, told Mumbai Mirror that the cover was “problematic” for it “displays saffron flags all over the map of the country,” hence creating an image that the “Hindu samrajya existed in India during that period.”

“This is factually incorrect and reeks of a political agenda.”

Justifying the move as one in the interest of students of the state, Sadanand More, chairman of the history subject committee of the Maharashtra State Bureau of Textbook Production and Curriculum Research, said: “We have looked at history from a Maharashtra-centric point of view. Even if it is the Delhi Sultanate or the Mughal rule and the medieval history of India, we have kept Maharashtra at the centre. It is a natural course as we are from Maharashtra.What’s wrong in that? In fact the central board books have very little about our state.”

With the Centre last week approving the UP government’s proposal to rename Mughalsarai station after Jan Sangh leader Deen Dayal Upadhyaya and in August 2015 renaming Aurangzeb Road in Delhi as Dr. A. P. J. Abdul Kalam Road, the latest move by the Maharashtra education department is being seen as another attempt by the BJP government to use the teaching of Indian history to pursue its agenda of ‘cultural nationalism’.