An investigation has identified a little-known Jewish notary, Arnold van den Bergh, as a highly probable suspect who revealed the family's hideout to the Nazis in August 1944. 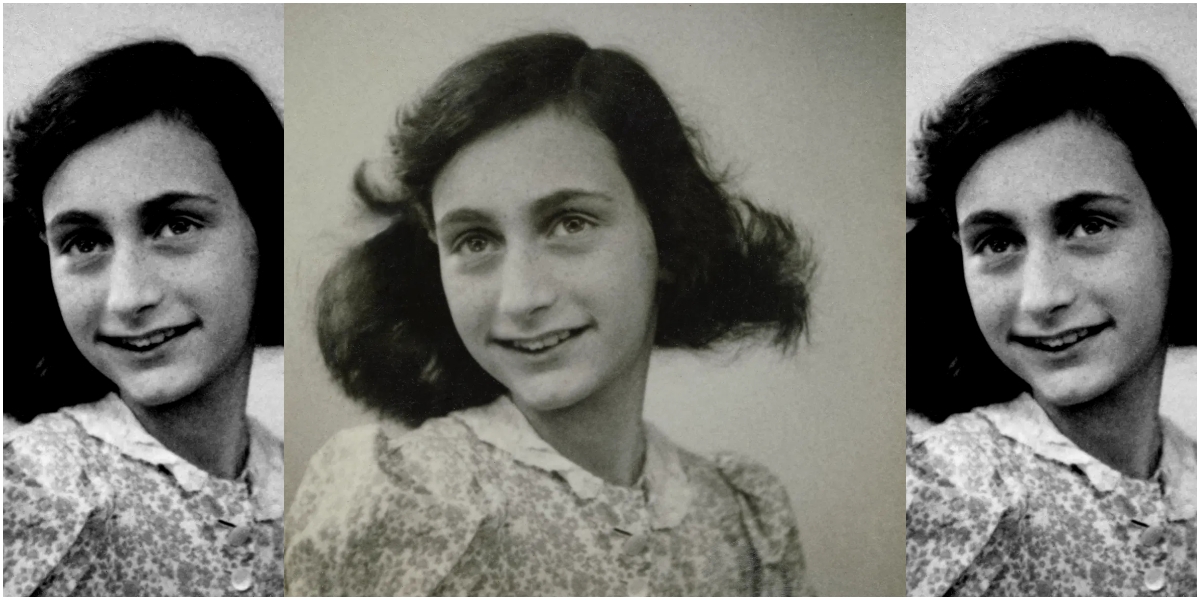 A six-year investigation into who betrayed Anne Frank and her family has yielded a surprising result.

A cold case team that included retired US Federal Bureau of Investigation (FBI) agent Vincent Pankoke and about 20 historians, criminologists and data specialists has identified a little-known Jewish notary, Arnold van den Bergh, as a highly probable suspect who revealed the family’s hideout to the Nazis in August 1944.

A CBS documentary and an accompanying book, The Betrayal of Anne Frank, based on the investigative team’s findings, detail how the Jewish-Dutch notary van den Bergh allegedly handed over a list of hiding places of Jews in Amsterdam to the Germans to save his wife, three daughters and himself.

His list included the address of the canal-facing warehouse on Prinsengracht in Amsterdam, where Frank and seven other Jews lived in a secret annexe for nearly two years.

Important clues in an unsigned note

The main piece of evidence was an unsigned note that Anne’s father, Otto Frank, received in 1946, which was found in an old postwar investigation dossier. It specifically named van den Bergh and alleged that as a member of Amsterdam’s wartime Jewish council, he had access to the addresses of Jews’ hiding places, and was believed to have passed it on to the Nazis.

According to news agency Reuters, while other members of the Jewish Council were deported in 1943, van den Bergh was able to remain in the Netherlands. He died in 1950.

Solution to a historical mystery

Pankoke, who was instrumental in the investigation, said there was no absolute certainty of van den Bergh’s complicity. “But our theory has a probability of more than 85%,” he told Deutschlandfunk radio.

The goal of the investigation, he said, was not to bring charges against anyone, but to solve the historical mystery of who turned the Frank family over to the Gestapo.

After the betrayal in August 1944, the Nazis deported the entire Frank family to the Auschwitz concentration camp. Anne and her sister Margot were later transferred to the Bergen-Belsen camp, where they both died of typhus in February 1945.

Liberated from Auschwitz by the Russians, Otto would later find out that he was the family’s sole survivor.

The investigators confirmed that Otto Frank was aware of the note but chose to never speak of it publicly.

As reported by Reuters, investigating team member Pieter van Twisk has suggested several reasons for why Frank chose to remain silent. He was perhaps uncertain of the truth; he would not have wanted information becoming public that could further fuel antisemitism, and he would not have wanted Arnold van den Bergh’s three daughters to be blamed for something their father might have done.

Otto “had been in Auschwitz,” van Twisk told Reuters. “He knew that people in difficult situations sometimes do things that cannot be morally justified.”

Hiding place in the Netherlands

It was Otto Frank’s employee Miep Gies who had saved Anne’s diary and handed it back to him at the end of the war.

His daughter’s jottings made a deep impression on Otto, who had her diary published in June 1947.

Titled “Het Achterhuis” (The Secret Annex), 3,000 copies were originally printed. The book would later be translated into about 70 languages and adapted for stage and screen.

Anne’s life as described in her diary became known to people worldwide, and in 1960 the family’s hiding place became a museum known as the Anne Frank House. Otto remained closely involved with the Anne Frank house and museum until his death in 1980.