A Glimpse of What Was Happening in Hyderabad in September 1948

A letter Padmaja Naidu wrote to her mother Sarojini Naidu describes the lead-up to the military's intervention to merge the largest princely state with India and its aftermath. 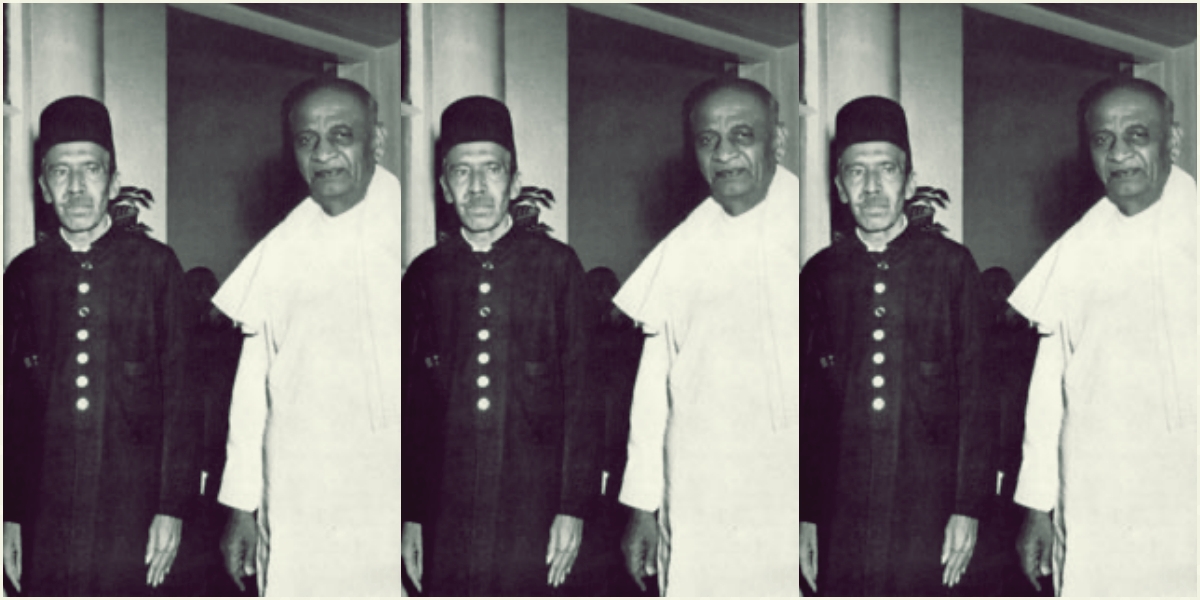 New Delhi: September 17, 1948, is a historic day in India’s journey as an independent nation. On this day, the largest princely state, Hyderabad, was integrated with the Union of India. This year marks the beginning of the 75th year of the merger of Hyderabad which till September 1948 was under the rule of the Asaf Jahi dynasty or the Nizams. The integration was achieved through a military operation – referred to as police action under the code name Operation Polo. It was initiated on September 13 and ended with a ceasefire announced by Mir Osman Ali Khan, the seventh and the last Nizam of Hyderabad, on September 17. It was a painful period for the people of Hyderabad. The state was plunged into chaos for four days after the ceasefire, till a Military Administration was installed.

Several available accounts of the Police Action have focused on political, military and diplomatic developments surrounding this event. Padmaja Naidu, daughter of Sarojini Naidu, was a leading figure in the political and social circles of Hyderabad in the 1940s. She was present in the city during the Police Action and its aftermath, and her account focuses on the human tragedy that unfolded in the run-up to the Police Action and soon after it. Padmaja wrote to Sarojini (then governor of United Provinces) on October 4, 1948 – the first day after the military intervention when letters and telegrams could be sent out from Hyderabad. It provides a glimpse of what was happening in Hyderabad in that fateful month.

In the months preceding the Police Action, the Union government had imposed an economic blockade on Hyderabad. The Police Action exacerbated shortages of all kinds. “… blackouts, no petrol, no papers, no post, no telegraph, very little food of any kind at all and no meat for several days,” Padmaja wrote. She described the scene at the Naidu bungalow, Golden Threshold, located on Station Road like this:

“Our house is just like the Railway station at train time all day long, with all manner of people – ranging from high officials to frightened villagers and workers of all kinds coming and going the whole time, consultations being held in every room, and usually the compound overflowing with delegations and refugees’ families from every district in the state.” When Padmaja reached Hyderabad on September 9, she found that ‘everybody who could possibly afford it was planning to run away’ as Hyderabad had become ‘a world poisoned with fear.’ About the paramilitary force group Razakars, she wrote, “everyday at least once, often three or four times, I heard  him [Razakar leader Kasim Rizvi] speak over the Radio – there was no way of escaping it because loudspeakers were fixed at every few yards and from early morning until midnight the foulest, vilest propaganda consisting of the most incredible lies about the Indian Union and the most violently impassioned speeches appeal to the XXXX (word censored in the declassified letter) to shed their blood for Independent Hyderabad, used to be poured out in an unending stream.” As a logical sequel to this, she said she saw ‘lorry loads of little boys, ranging in age from ten to fifteen, being sent out to the front to fight the Indian Army.’

Soon after the ceasefire and the resignation of Prime Minister Laik Ali on September 17, rioting broke out in Secunderabad. Padmaja, along with her brother Jayasurya Naidu, was in the area when she heard the Nizam and K.M. Munshi, India’s Agent-General in Hyderabad, broadcast their messages on Deccan Radio.

“We had to take on the responsibility for dealing with the huge unruly mobs sometimes numbering ten thousand, who were killing and looting and burning houses and attacking the police… The Police and Military were afraid to touch the crowds because the Hindus were simply drunk with a sense of power and talked about the Hindu Raj that was coming,” Padmaja wrote pointing out that the situation could be brought under control only after four days when the Indian Army took over the administration. The first page of English newspaper Deccan Chronicle on the morning of September 18, 1948. Photo: Author provided

Within a week, Padmaja organised about 150 all-religion peace committees and helped set up camps to house refugees pouring in from districts. Some of these committees had ‘great help from ex-members of the Ittehadul Musalmin in locating their armouries and dumps of hidden arms, in rounding up Razakars etc.’ However, this effort to restore peace was not supported by any politicians including those from Hyderabad State Congress, which along with ‘all the political Hindus ranging from the Arya Samaj-cum -RSS type feel that the military government for Hyderabad was a great insult’ to the state, Padmaja wrote to her mother. “They claim publicly that it is the State Congress and not the Indian army that has liberated Hyderabad and that only the State Congress has a right to rule Hyderabad.”

While Padmaja praised the role of the Indian Army in restoring order in Hyderabad, the military government kept a close eye on her activities. The letter she wrote to Sarojini Naidu was intercepted and a copy was sent to the Ministry of States in Delhi, as per archival records of the ministry.

Dinesh C. Sharma author is working on a book on the making of modern Hyderabad. He tweets as @dineshcsharma.