History Needs Informed Debate, Not the Erasure of Aurangzeb to Install Kalam

A man who should be commemorated with a museum of science for children has been fobbed off with a road-sign. 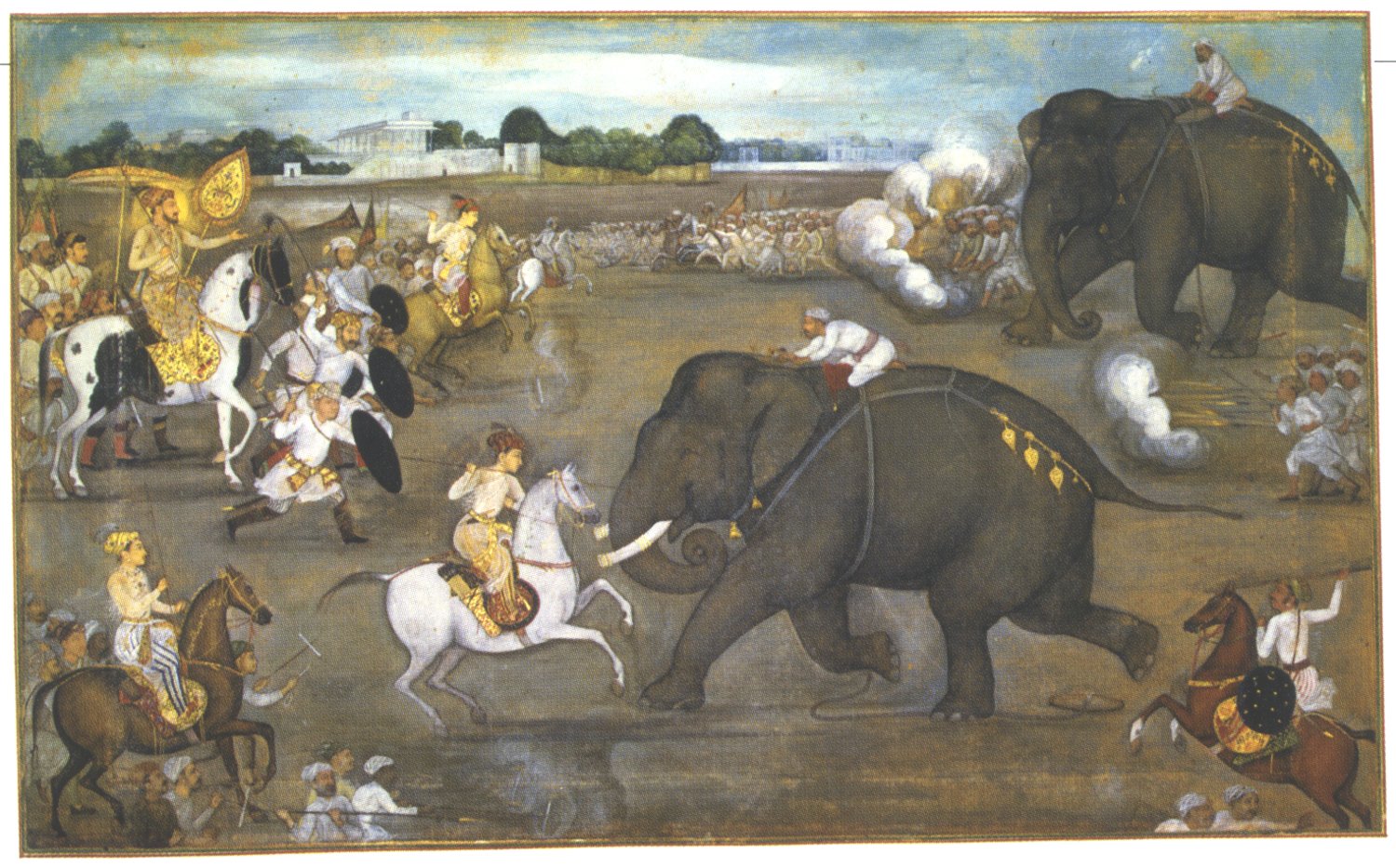 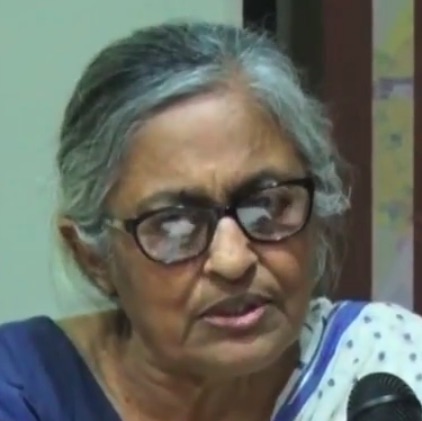 So all those who live on Aurangzeb Road will now have to get new letterheads, and postmen will have to be taught where Dr A.P.J. Abdul Kalam Road is. Given the significance invested in naming, it makes one pause to recall how often one has seen the former President being called Abul Kalam (the “Master of Conversation”) rather than the “Servant of the Word”—Abdul Kalam.

Why was Aurangzeb there in the first place? And how do place names relate to history and our imagination of our cities? Delhi has a millennium of history, and many place names go back a long way. New Delhi has many points of difference with Delhi, and one is in place names. Shahjahanabad has galis named for individuals who had havelis there, while mohallas were often named for the dominant trade or occupation of the neighbourhood. Even these were not necessary when giving directions. The writer Intezar Husain, now in Pakistan, told me where his home in Delhi had been, “Woh gali jahaan aam ka ped hai” (‘the lane where there is a mango tree’).

New Delhi was designed by British architects and engineers, and each street had bungalows of a standard design and size, was lined by a particular species of tree, and as in Britain, was thought to need a name.

Historic highways—Qutab Road and Mathura Road—were not renamed, but the New Delhi that lay between them became a record of rulers of the subcontinent. “Many of the streets have been given the names of historical characters in the history of India,” wrote Percival Spear, one of the first teachers of history in Delhi University, in Delhi: Its Monuments and History, which he wrote for children in 1943. “Look at the names of the streets” he urged, “and see if you know anything about the names given”. He himself had been asked to suggest names of figures in Indian history for these streets. A fun way of learning these might have been to take schoolchildren on walks in New Delhi in the winter sunshine, to tick off Prithviraj or Wellesley or Shahjahan in their books. In the late 19th century, children in Britain and in India learned history as political history. The monotony was relieved by the adjectives—Ivan was ‘the Terrible’, Peter was ‘the Great’. So in Indian history we had Ashoka and Akbar as ‘Great’. No one was ‘the Terrible’, but Aurangzeb and Curzon were described in terms so unfavourable as to be just as damning. My hunch is that it was because both of them became unpopular in their own court—in Curzon’s case with his Commander-in-Chief Kitchener—just as Mohammed Tughlaq had a bad press because of the hostility of some members of the court.

Of them all, Aurangzeb has received the most attention. Any mishap could be blamed on him—even a swarm of bees in a well in a Bihar village was confidently attributed by a little girl to Aurangzeb. He is like the kuttichathu of Malayalis—responsible for anything that went wrong. So our New Delhi Municipal Councillors have, in their wisdom, decided to exorcise him from the streets of the Capital. In doing so, they have treated Abdul Kalam Sahib shabbily—a man who should be commemorated with a museum of science for children has been fobbed off with a road-sign!

“There were requests from certain sections of the society for changing the name of the road as a tribute to the former President,” PTI quoted NDMC vice-chairman Karan Singh Tanwar as saying on Friday. “The matter was placed before the council today, which unanimously gave a go ahead for the same.”

Informed debate should be the material of history, neither hero stones nor erasure. History teachers may think street names do not matter. Maybe they do not look at the sky or see the straws in the wind.

Narayani Gupta is an author and historian of Delhi