A new finding detailing the effects of earthquakes in the Himalayas is a good opportunity to understand why studying old earthquakes is needed to be better prepared for future ones. 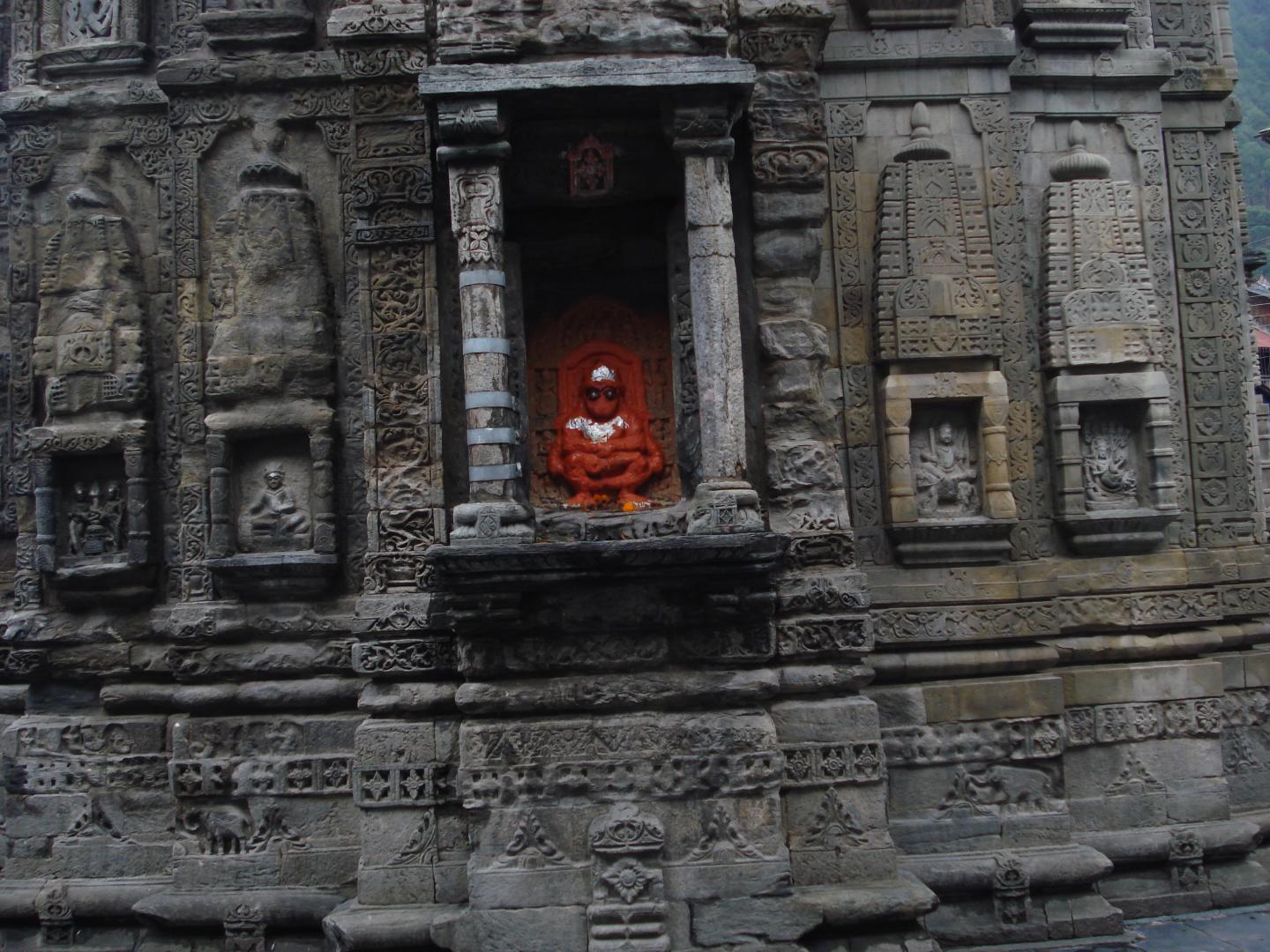 A damaged and clamped pillar at Lakshi Narayan temple, Chamba, India. Damage likely to have occurred during the 1555 Kashmir earthquake. Credit: Mayank Joshi

It’s true, earthquakes can’t be predicted – at least not in the way that cyclones, tides and other weather phenomena can be. However, thanks to the records of movement of the tectonic plates that make up the crust of Earth by geologists and geophysicists worldwide, there is a lot we know about the nature of earthquakes and the reason some regions are more prone to them than others.

There is a concept known as ‘recurrence interval’ in seismology that refers to the average time span between earthquake occurrences on a fault or in a particular zone. While mathematically this is not the same as forecasting, the recurrence interval is useful to set a probability of a future event. According to, Mayank Joshi, a geologist at Wadia Institute of Himalayan Geology, Dehradun, studies based on the recurrence interval had suggested that a major earthquake was due in the Nepal region. That happened in April 2015.

Most recurrence intervals of major quakes are many centuries long, so to have any chance of estimating the probability of a big quake, historical data is crucial. However, such data is limited to the recent past, when such records began to be formally kept. In fact, it remained minimal until the 1980s and 1990s, when geologists realised it was possible to expand on this by examining sediments and rocks (palaeoseismology) or by detecting deformations in ancient monuments (archaeoseismology).

In his latest study, published in Seismological Research Letters on July 27, Joshi uncovered evidence of earthquake damage in temples of two towns in Himachal Pradesh. After his studies, he was not only able to differentiate earthquake-related damage from normal ageing-related damage – but also specifically which earthquakes caused them. They found that temples in the town of Bharmour were affected by the 1905 earthquake whereas those in the town of Chamba bore signs of damage from a major quake that struck in 1555.

Such archaeoseismological studies are based not just on scientific data but also historical documents. For example, C.P. Rajendran and Kusala Rajendran, geophysicists at the Indian Institute of Science, Bengaluru, were able to unearth evidence of a 1,000-year-old tsunami in the coastal town of Kaveripattinam by taking the lead from an ancient Tamil poem, Manimekhalai, which talked about the sea swallowing up the town. The poem blamed this on the then Chola king’s missing an annual religious festival, but Kusala Rajendran was able to show that this was a tsunami.

In Joshi’s and co-author V.C. Thakur’s case, it helped that the Chamba region was a former hill kingdom with a well-documented early history. Official documents also helped. Joshi got a clue from a book published in 1910 by a former superintendent of the Geological Survey of India that reported that the Bharmour area experienced some destruction due to the 1905 earthquake while Chamba did not.

Additionally, in Chamba, the geologists studied a temple named ‘Chamunda Devi’ constructed in 1762. “This temple does not show damage, reconstruction or any earthquake-induced deformation feature, suggesting that no major earthquake affected the area since AD 1762.” Such observations also indicated to Joshi and Thakur that the damage associated with the other temples in the area occurred prior to 1762. There had been only one earthquake in the region prior to 1762 and that was the one in September 1555, details of which came mostly from historical records in Kashmiri history books like Tarik-i-Kashmir (1710) and Tarikh-i-Firishta (1607).

One threat to archaeoseismological studies is the restoration of ancient monuments. “Obviously, restoration would destroy the evidence and most post-restoration evidence would not have much credibility,” said Kusala Rajendran. Joshi, on the other hand, said that there is not much threat since the repaired part would be distinguishable as the material would be different with the original. The main problem, according to him, is if someone totally removes the original structure and makes a new one.

The making of the Himalayas

How the Himalayan mountain range formed: when the Indian plate slammed into the Asian plate. Credit: WIkimedia Commons

The Himalayas are the result of two highly active tectonic plates that started to collide with each other about 40-50 million years ago. Before that, India was located roughly 6,400 km south of the Asian continent, although it was already on a northward ascent, moving about 9 m each century until it rammed into the Asian plate.

Though the movement of the Indian plate has been slowing, its convergence with the Asian plate has been building at a rate of five to six centimetres a year. This continental collision has given rise to several fractures and faults on Earth’s crust that make the Himalayan region the most active plate collision boundary in the world, according to Kusala Rajendran, in an interview to The Life of Science.

These events were unexpected and there was not enough time for respond, but Joshi feels that the more we know about the seismological history of an area, the more prepared we can be. In this case, the implications are serious for the Chamba area in Himachal Pradesh. “We concluded that the area has not experienced any major earthquake after 1555 AD. So [the stress built up here] has enough potential to generate a major earthquake in the region,” said Joshi.