Before Geospatial Bill: A Long History of Killing the Map in Order to Protect the Territory

Though this present bill has come into public attention rather suddenly, the Indian State has been planning for a comprehensive legal framework for both enabling and restricting mapping, since the coming of the National Map Policy in 2007. 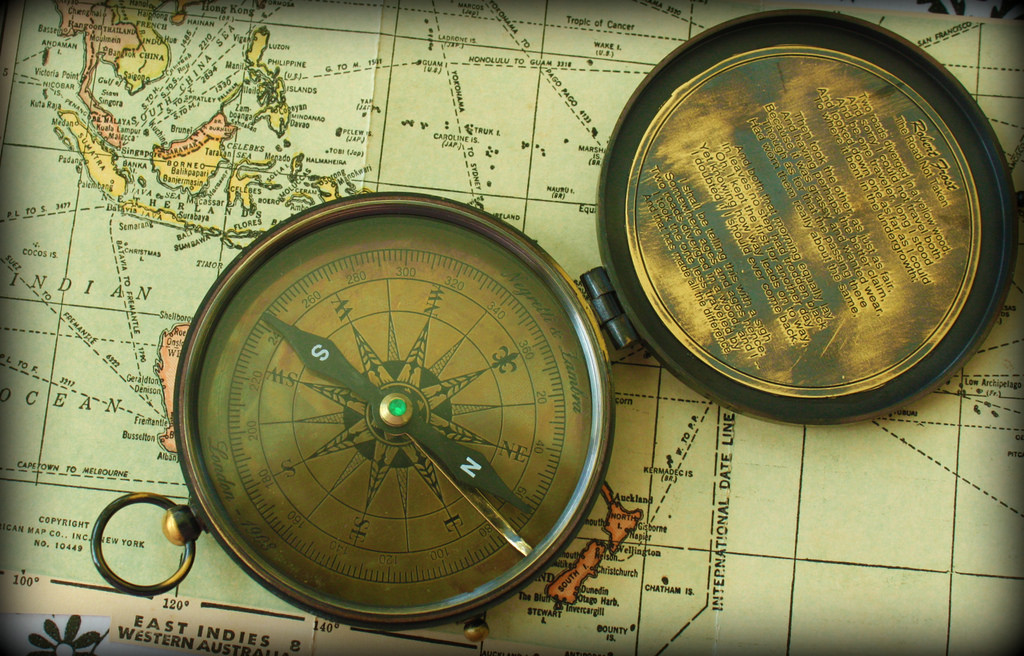 The global history of cartography is intimately linked with political needs and economic interests, from the public depiction of sovereign territories to navigating treacherous seas to (wrongly) ‘discover’ the land of spices. In India, the politics of making and using maps has taken a sudden and complex turn with the publication of the draft Geospatial Information Regulation Bill, 2016. Contrary to the expectations arising out of several government schemes that are promoting the development of the new digital economy in India – from start-ups to the ongoing expansion of connectivity network – the bill seems to be undoing various economic and humanitarian efforts, and other opportunities involving maps, by imposing strict guidelines and harsh penalties on the use of maps by private actors, commercial or otherwise.

The introductory note to the bill clearly states its primary objective is to ensure the protection of ‘security, sovereignty and integrity of India.’ The concern around ‘security’ is not new when it comes to regulating cartographic activities. It is prominently addressed across the current set of policies and guidelines that govern mapping in India: 1) the National Map Policy, 2005 (“NMP”) and associated guidelines issued by the Survey of India, 2) the Remote Sensing Data Policy, 2011 that regulates satellite-based mapping, and 3) the Civil Aviation Requirement, 2012, which regulates mapping and photography using flights and drones. Protection of ‘sovereignty and integrity,’ however, does not find a mention in any of these map-related policies.

There have of course been several incidents where the government has taken steps (including the temporary blocking of service) against companies that have represented Indian national boundaries that are not in accordance with official maps. Such companies include Google, The Economist, and Al Jazeera. Two companies that have gotten away with no consequences after publicly showing maps of India without certain border regions, interestingly, are Facebook and CCTV.

In the absence of such provisions in the existing map-related policies, thus far, the government has pursued legal action against such ‘anti-national’ depiction of  Indian territory under  Section 69A of the IT Act, 2000, the Official Secrets Act, 1923 (restricting the collection and sharing of information about ‘prohibited places’), the Customs Act, 1962 (prohibiting the export and import of certain maps), and the Criminal Law (Amendment) Act,1990.

Though this present bill has come into public attention rather suddenly, the Indian State has been planning for a comprehensive legal framework for both enabling and restricting mapping, since the coming of the NMP itself. The first avatar of this effort was the Indian Survey Act that was heard about in 2007, but  was never made public. More recently, the first report towards the National Geospatial Information Policy (now called the National Geospatial Policy) came out in 2012. Instead of waiting for this comprehensive policy to be discussed and notified, the bill seems to have come in a hurry to propose a narrowly designed legal instrument. As is often the problem with such precise devices that also want to be exhaustive, the bill promises much more collateral damage than actual solutions – it ends up killing the map in the name of protecting the territory.

A quick look at case law on map-related disputes informs us about the motivations of the state in enacting this bill. A major controversy around ‘sovereignty’ in the field of mapping has been about the depiction of international boundaries of India by Google. After several incidents of conflicts between Google’s map makers and the Indian State regarding the depiction of India’s national boundary, the Survey of India filed a police complaint in 2014. As a result, Google presently shows different map tiles to users from India (according to the boundary specified by the Indian State) and different tiles to users from elsewhere. This geo-targeted solution to the depiction of international borders under dispute has been practiced by Google in the case of other countries too, most notably for Nicaragua, Costa Rica, Ukraine and (independent) Crimea.

The internal security concerns have also fuelled conflicts with mapping companies. In 2013, the ‘mapathon’ organised by Google faced a lawsuit for not asking for prior permission from the Survey of India for this exercise in user-contributed mapping. This was preceded by a petition filed by J. Mohanraj in the Madras High Court seeking a complete ban on the Google Earth and Bhuvan (run by ISRO) map applications on the ground that they were both  providing information that could be used for planning acts of terror. The petitioner’s argument referred to the provisions of the NMP, and also alleged that such mapping practices violated the individual rights of a person under Article 21 of the Constitution. The court, however, held (2008) that the petitioner was unable to produce any specific “Guidelines/Rules/Law laid down by the Central/State Governments, prohibiting the private organisations or any other individuals to Interactive Mapping Program, covering vast majority of the Planet”.

The trouble with Google re-opened earlier this year as the Pathankot air base was attacked. Incidentally, Vishal Saini, the winner of the 2013 mapathon by Google, contributed to mapping the features of the very same city. Promptly after the attack in January, Lokesh Kumar Sharma filed a case in the Delhi High Court alleging that the availability of sensitive information (from an internal security point-of-view) on Google Maps created security vulnerabilities. In a rather curious manner, the court disposed of the case on February 24, claiming that it has learned from the Additional Solicitor General that ‘steps are in progress to regulate the publication of aerial/satellite geospatial data.’ In hindsight, we see that this was in reference to the draft bill.

This bill, evidently, is a product of the Indian State’s inefficient attempts at regulating the making and circulation of maps and geospatial data in digital times. The bill ends up disregarding the actual features of digital geospatial data and how it forms a fundamental basis (and asset) for today’s digital economy, and, instead, decides to settle for a form of regulation that is much better suited (if at all) to a pre-digital and pre-liberalisation condition. The regulatory measures proposed by the bill do not only cause worry but also bewilderment. Take for example Section 3 that states that ‘no person shall acquire geospatial imagery or data including value addition of any part of India’ without being expressly given permission for the same or being vetted by the nodal agency set up by the Bill. If implemented strictly, this may mean that you will have to ask for permission and/or security vetting before dropping a pin on the map and sharing your coordinates with your friend or a taxi service. Both involve creating/acquiring geospatial information, and potentially adding value to the map/taxi service as well.

Let’s take an even more bizarre hypothetical situation – the Security Vetting Agency being asked to go through the entire geospatial data chest of Google everyday (or as soon as it is updated) and it taking up to ‘ three months from the date of receipt’ of the data to complete this checking so that Google Maps can tell you how crowded a particular street was three months ago.

Further, a key term that the bill does not talk about is ‘big data.’ The static or much-slowly-changing geospatial data such as national boundaries and which-military-institute-is-located-where are really the tiny minority of the global geospatial information. The much larger and crucial part is of course the fast-moving big geospatial data – from geo-referenced tweets, to GPS systems of cars, to mobile phones moving through the cities and regions. Addressing such networked data systems, where all data can quite easily be born-georeferenced, and the security and privacy concerns that are engendered by them, should be the ultimate purpose of, and challenge for, a future-looking Geospatial Information Regulation Act.

The present bill imposes an undesirable bureaucratic structure of licenses and permits upon the GIS industry in the country in particular, and on all sections of the economy using networked devices in general. This will only end up restricting the size of the GIS industry to a few dominant players. For all creators and users of maps for non-commercial, developmental, and humanitarian interests, this bill appears to be an imminent threat, even if it is never actually applied.

Sumandro Chattapadhyay works with the Centre for Internet and Society (CIS). Adya Garg is a law student currently working with the CIS.