75 Years on, Remembering the Week Madras Was Almost Bombed

Panic had already been growing in Madras – the city was already flooded with refugees from Burma with tales of the bombing on Rangoon and Mandalay. 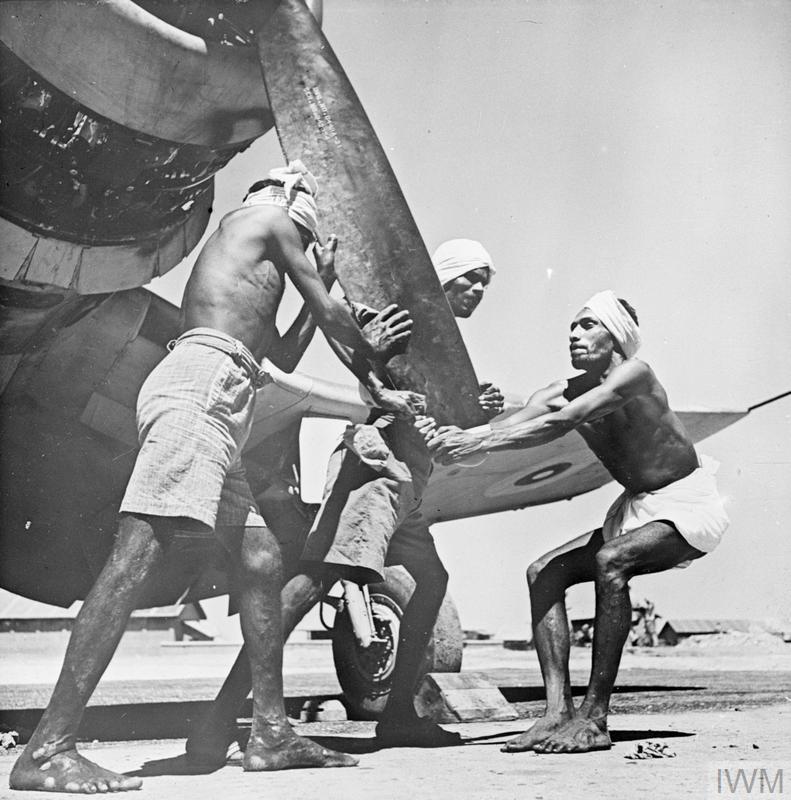 The last week and this mark the 75th anniversary of a great and forgotten event in modern Indian history: the evacuation of the city of Madras (now Chennai) in fear of a Japanese invasion.

1942: The entry of Japan into World War II had dramatically altered India’s position in the war. No longer was India simply sending troops to distant fronts in Africa and the Middle East. Japan had swept through the colonies of south-east Asia, including Burma, and by March its troops were poised on the Indian border.

In early April, a carrier-group in the Indian Ocean bombed ports in Ceylon (Sri Lanka) and South India.

Panic was growing in Madras, which was under air-raid precautions, and was already flooded with refugees from Burma with tales of the bombing on Rangoon and Mandalay. But the defence of the South Indian coast was a low priority for the Royal Air Force and IAF.

On April 12, the government finally advised residents to leave for safety.

Within 48 hours, with no confidence that the Empire would protect them, 300,000 people fled Madras – a third of the city’s population. Within a week, half a million had left. 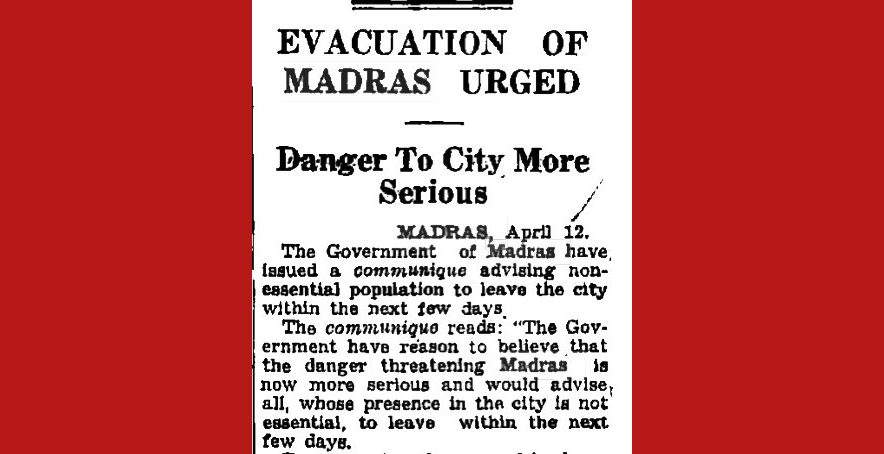 The immediate fear was of bombing raids, followed by Japanese forces invading from the east, crossing the peninsula and shutting down the port of Bombay.

A classified report, ‘Defence of India No 1’, prepared by the Joint Planning Staff and a Joint Intelligence Committee as late as April 23 said: “Direction of next Japanese drive cannot yet be established but there is no reason why she should not stage full scale attack on India.”

‘Defence of India No 1’, at the UK National Archives in Kew

The greater fear: That India was at the centre of a global pincer movement, with Germany advancing from the West and Japan from the East. George Orwell, then working at the BBC, described it:

In the end, Madras was not bombed that year. Japan’s carrier group was ordered back to meet the revived US fleet, and was destroyed in the Pacific War.

Yet the prospect of India’s invasion had consequences: It had raised the stakes of the Cripps Negotiations, which collapsed in late March. India’s military and political crisis worsened through the summer, motivating the Quit India resolution and August kranti – which shot India forward towards independence and Partition.

The Japanese threat to Madras, before it faded from local history, was used as the setting for Tamil novels and films, notably Shivaji Ganesan’s cult classic Parasakthi (1952).