Zika Virus's Effects Getting Clearer, But Not on Why it's Not Struck in India Yet

As the 2016 Olympic games are a little more than a month away, to be held in Zika-prone Brazil, what do we know about the virus and its effects? 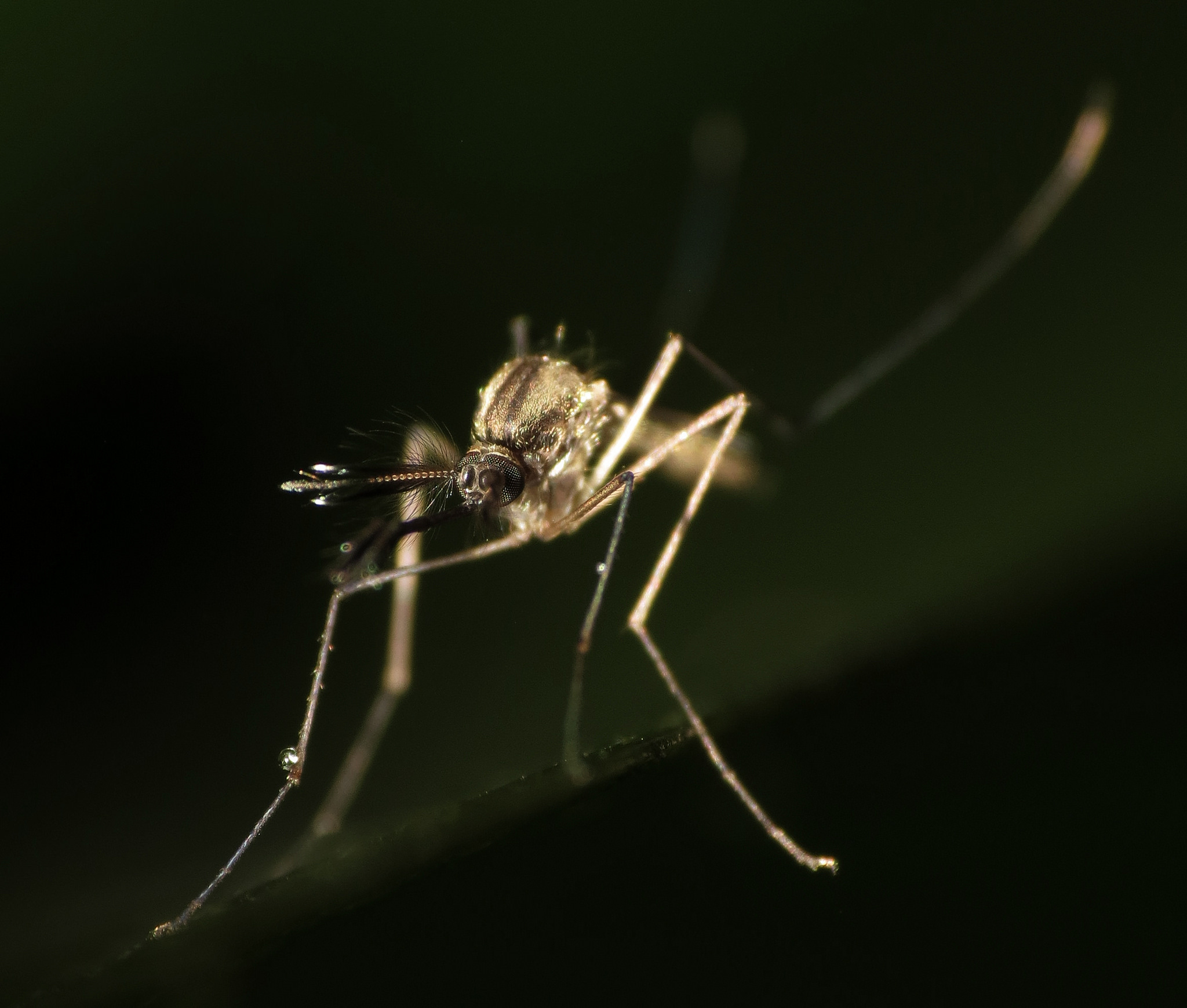 In February this year, the WHO had declared the outbreak of microcephaly cases in Latin America and the Carribean as a public health emergency of international concern. The Zika virus was then presumed to be just one potential cause of this outbreak. However, studies in the period elapsed since then have strongly ascertained a correlation between Zika and microcephaly, the condition in which infants are born with abnormally small heads. In fact, not just to microcephaly but also to ailments of the nervous system like the rare Guillain-Barré syndrome (GBS) or encephalitis, where the immune system attacks the nervous system.

The indication of this strong correlation has prompted the WHO to declare Zika virus itself as the public health emergency and target measures against the virus. These developments were announced in the WHO’s Emergency Committee meeting held on June 14, 2016. This move was an outcome of strong evidence put together by the large amount of clinical data and laboratory research pouring in from across the world. The body of scientific work tackling Zika has been growing and now focuses on various aspects of the disease: from causality, spread, diagnostics to prevention and infection management. These developments have been made available on the Zika Research Projects List and Zika Open, open access sites being maintained by Pan American Health Organisation (PAHO) and the WHO to share developments in the field and ensure speedy dissemination of information.

Zika enters China but not India. Yet.

A person returning from Venezuela early this year has been reported to be afflicted with the first case of zika virus disease in mainland China, as reported by this Chinese journal. Another study study suggests that at least three such cases of infected travellers have been reported in the country so far and have been cured. There have been no incidents of local transmission though, as is evident in China’s absence in the WHO list of 60 countries that have showed widespread or sporadic locally transmitted cases of Zika.

India, on the other hand, has remained free of any cases since the outbreak, although the reasons for this are not clear. A University of Oxford study in April indicated that tropical climate zones like that of India have suitable environmental conditions for the spread of Zika. The authors however reasoned the lack of reported cases to be either due to “under-reporting, misdiagnosis, or high level of immunity in the human population”. The presence of a virus for a long time in Asian and African geographies could have potentially resulted in widespread immunisation.

Despite the WHO’s public health emergency status, significant money has not been pumped into Zika research in India in the face of a lack of seemingly imminent threat. However, as this report by the Economic Times quotes, the Indian Council for Medical Research is continuing its screening for Zika in cases that test negative for its close cousins, dengue and chikungunya.

Zika affects the eyes, too

The Zika virus usually cause a mild disease that goes unreported in at least 80% of the cases due to a lack of visible symptoms. Some affected may show a mild course of disease that includes fever, rashes and conjunctivitis. Diseases and fatalities like GBS and encephalitis are still rare among adults. Most complications of Zika occur in infants, causing microcephaly and affecting other parts of the central nervous system. A recent study published in the US’ National Institute of Health repository has shown the additional possible association of ocular impairments with microcephaly and Zika in infants. The reported conditions included pigment mottling and chorioretinal atrophy, a condition in which the retina of the eye and its associated nerve and blood vessel layer, called choroid, degenerate.

In any epidemic, it is crucial to understand the evolution of the virus’ molecular structure in order to predict and contain its future course of spread. A study in 2012, much before the outbreak, identified two lineages of the virus: Asian and African. A recent study building upon that has established that the virus currently circulating in the Americas is that of the Asian lineage, hinting that the virus could have travelled from southeast Asia to Brazil, possibly mutating and becoming virulent in the process.

An Indian group, headed by Dr. Sujatha Sunil at the International Centre for Genetic Engineering and Biology in New Delhi, worked on comparing these virulent strains of Zika to the mellow old strains and identifying the mutation that might have been responsible for the outbreak. Their computational study indicated several changes in the genomic structure in the new strains. However, further experimental work will be needed to positively establish their correlation with the outbreak.

In the June 14 announcement, WHO presented data to assess the risk of an outbreak at the Olympics and Paralympics, to be held in Zika-prone Brazil from August. Considering that at least 20% of the world’s population already lives in Zika-affected areas and that 30% of international air travel is to these areas, Bruce Aylward, the executive director of the Outbreaks and Health Emergencies department at WHO, concluded that the Olympics does not significantly alter these patterns. Further, given the nature of the gathering, there is no additional risk. He added that with enough surveillance and awareness, the risk of spread of the virus is minimal. Additionally, the onset of winter in the southern hemisphere during the games should also help limit any spread.

The WHO also announced that nearly 30 companies were making diagnostic devices for Zika and about four countries, including India, are developing vaccines. While the diagnostic devices may come out soon enough, the timeline for vaccine development is rather long as it includes animal and human trials over and above the initial research phase. But there is some good news.

“The close similarity of Zika with dengue and chikungunya means that the vaccine development process could be much shorter”, says Dr. Sunil, whose computational study on Zika strains was mentioned earlier. The three viruses, especially dengue and Zika, show great morphological and genomic similarities between themselves. The vaccine development for Zika can hence draw on the vaccine research for the other two. Bharat Biotech, the India company developing ZIKAVAC, a candidate Zika vaccine, was unavailable for comments on the progress of their animal trials.