With Athletics in Tatters, India Could Face Interpol Inquiry for its Doping Habit

Governance should not be confused with business and winning cannot be at the cost of kickbacks to corrupt coaches and officials. 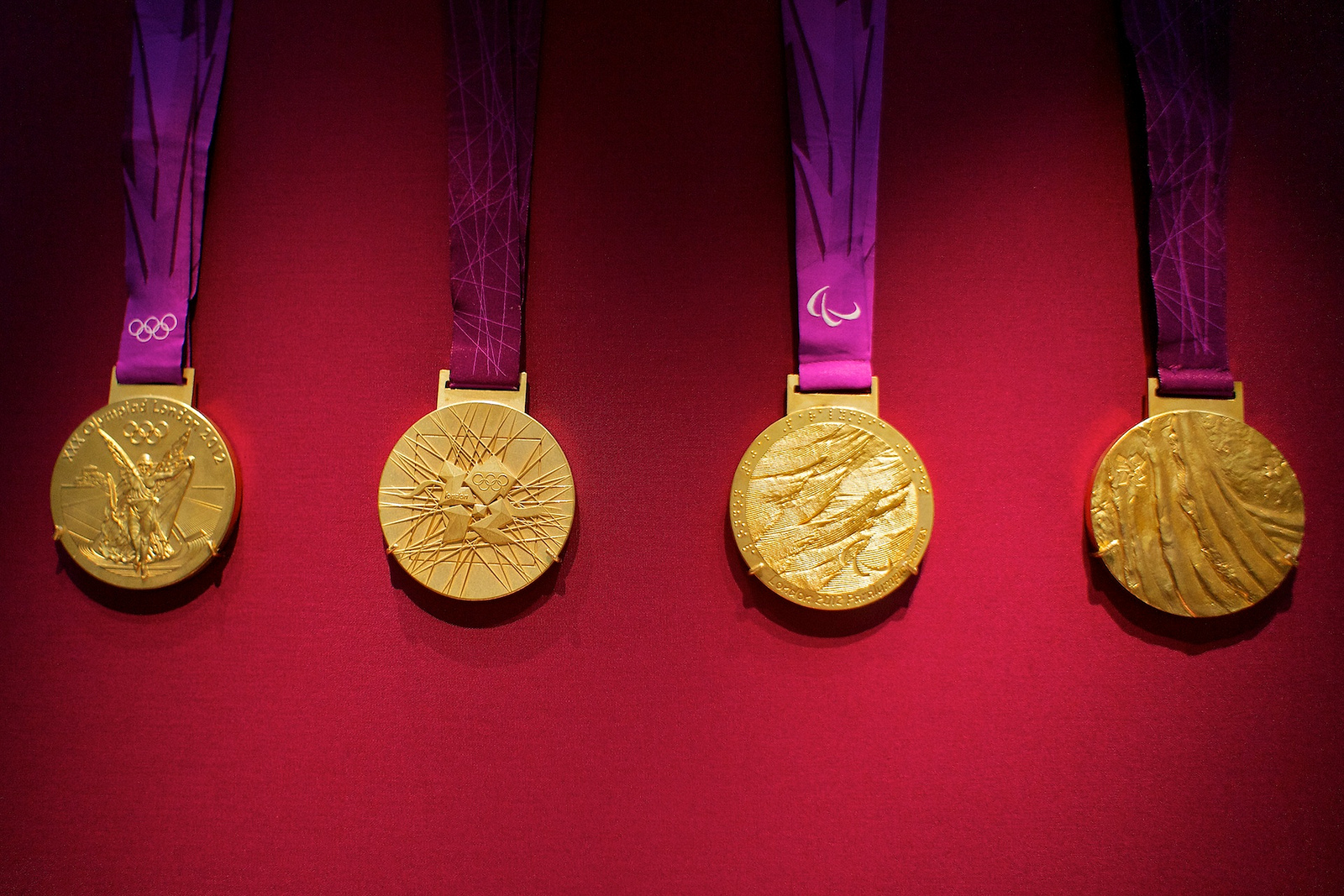 Olympic medals from the 2012 games on display at the British Museum, London. Credit: pahudson/Flickr, CC BY 2.0

Athletics truly lies in tatters. An extraordinary World Anti-Doping Agency (WADA) report has confirmed systemic, institutionalised doping involving Russian athletes, coaches/trainers, doctors, bureaucrats and even the secret police. The commission goes on to strongly recommend that Russia be blocked from participating in the 2016 Rio Olympics till the country’s anti-doping controls are rectified, and five athletes and five coaches banned for life. The inquiry also recommends that the anti-doping lab in Moscow lose its accreditation because it indulged in “intentional and malicious destruction” of more than 1,400 blood and urine samples despite WADA’s formal notification to preserve them.

The report has noted lapses of action by the International Amateur Athletics Federation (IAAF) and the Russian Anti-Doping Agency leading to the London Olympics in 2012 in conjunction “with pursuing suspicious files”; as a consequence of widespread inaction the London Olympics were in effect “sabotaged” by permitting identified dopers to compete in a stadium built by more than half a billion pounds of tax payers’ money. The WADA commission investigated allegations of institutionalised doping in Russia by a German documentary beamed in December 2014.

The French police recently arrested Lamine Diack, the former IAAF president, for 16 years for accepting $1 million in exchange for concealing positive drug tests. The IAAF legal-adviser Habib Cisse and the former head of the IAAF’s anti-doping unit have also been arrested. Dick Pound, Chairman of the three-member WADA committee, said he was holding back part of the WADA report that “identifies corruption and bribery practices at the highest levels of international athletics, evidence of which has been transmitted to Interpol for appropriate investigation.” Interpol has declared that it was conducting an ongoing investigation into the “alleged global doping corruption scam”.

It is clear that Russia is not the only country and athletics is not the only sport with a doping problem. It was always well known that America’s “greatest” athlete Carl Lewis failed three tests during trials for the 1988 Olympics but US officials covered this up. The US Olympics Committee denied then that 114 positive tests had been routinely washed down sinks to “protect” the sport. Russia won 81 medals in the London 2012 games; 24 of them gold, and of them 17 were won in track and field events.

The exhaustive and often repetitive WADA report unearthing rampant global doping, however, has almost exclusively concentrated only on Russian athletics despite acknowledging that the cancer has spread worldwide. Astoundingly, India, despite being one of the top offenders, is not mentioned at all in the report. Turkey clocked in second to Russia in the number of anti-doping violations but merited only one page in the more than 325-page report. But Indian athletes plus officials would probably need to be fully prepared to face an Interpol inquiry.

Numerous Indian athletes, despite extensive cover up by coaches and officials, have been exposed and penalised for using performance-enhancing drugs. The Indian Olympic Committee strangely has always had a fascination for coaches from Eastern Europe and the methods employed have been crude and easily detectable. Anabolic steroid injections and pills are freely available over the counter in India and it is not uncommon to spot used injections lying around during important athletic competitions across the country. It is imperative that the media informs the Indian public of the international embarrassment we face by the exposé of the WADA report.

Today’s national dailies expectedly carry front-page headlines of N. Srinivasan’s sacking by the BCCI whilst leading international newspapers are loudly reporting on the scourge of doping in athletics. The Indian sports minister needs to take a long, hard look at cheating by Indian sportspersons – if not for the nation’s image, then for avoiding an Interpol probe. A list of Indian sportspersons embroiled in doping can be easily googled but this merely is the proverbial tip of the iceberg. Sooner than later, WADA is bound to turn its attention to India. Governance should not be confused with business and winning cannot be at the cost of kickbacks to corrupt coaches and officials. The Russians have done that to their eternal shame.