The proposed treaty on limitations and exceptions for libraries and archives, educational and research institutions, and for persons with "other disabilities" is of utmost importance to India. 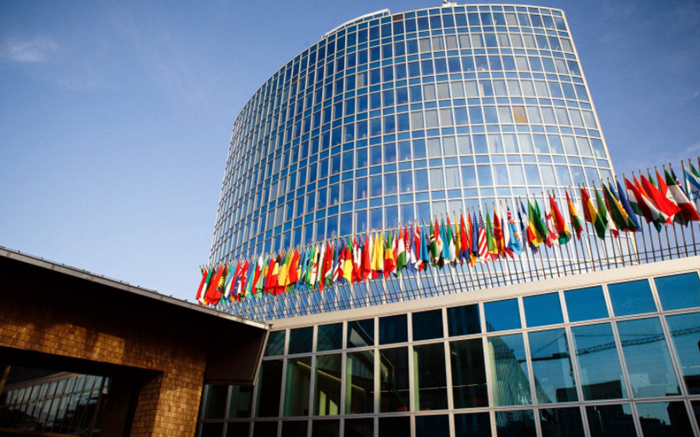 The 35th Standing Committee on Copyright & Related Rights (SCCR) which is due to take place from November 13 till November 17, 2017 at the World Intellectual Property Organization (WIPO) headquarters in Geneva, Switzerland, is a turning point for India’s international copyright policy. During the course of the week, the proposed treaty on the protection of rights of broadcasting organisations (the Broadcasters Treaty), limitations and exceptions for libraries and archives, limitations and exceptions for educational and research institutions, and for persons with “other disabilities” will be deliberated. The SCCR will also discuss the proposal for analysis of copyright related to the digital environment and a proposal on resale rights.

The proposed treaty on limitations and exceptions for libraries and archives, limitations and exceptions for educational and research institutions, and for persons with other disabilities is of utmost importance to India and to other developing countries. These proposed treaties are important for ensuring unhindered access to information which is a hallmark of every enlightened society. It is for this reason that India has consistently emphasised its importance during the SCCR meetings. At the 34th SCCR, the Indian delegation on behalf of the Asia-Pacific group explicitly made clear that limitations and exceptions were of critical importance to the Asia-Pacific group and that no constructive progress on these three agenda items had been made primarily due to a political stalemate. Similar sentiment was expressed by the Indian delegation at the recently concluded WIPO General Assembly.

The reason for this political stalemate has been US’ reluctance to move forward with the Broadcasters Treaty which is primarily due to Trump administration’s cynicism over multilateral norm setting particularly if it comes through the aegis of the United Nations (UN). Recently, the US withdrew itself from the United Nations Educational, Scientific and Cultural Organization (UNESCO) primarily on grounds of its “anti-Israel bias”. However, it is a little known secret that this is yet another step on the part of Trump administration to distance itself from the international community. Earlier in the year, the Trump administration issued an executive order which drastically reduced United States (US) role in the UN and other international organisations. Therefore, US’ reluctance to commit to multilateral copyright norm setting is not surprising considering that WIPO is a specialised UN agency dealing with intellectual property issues.

At the 34th SCCR, there was broad backdoor willingness amongst the majority of the delegations to expedite the negotiations on the long impending Broadcasters Treaty. However, no constructive progress could be achieved due to US’ reluctance. This lack of progress has become a reason for many developed country delegations to block progress on the negotiations on limitations and exceptions as it is against their interests. If India is serious about the treaty on limitations and exceptions, it must find a way to broker the negotiations on the Broadcasters Treaty at the 35th SCCR. Moreover, the 35th SCCR is also an opportune time for India to play a leading role in multilateral copyright norm setting which barring the Marrakesh Treaty for the Visually Blind (the Marrakesh Treaty) has been the handiwork of the European Union and US. India played a leading role in the negotiations leading to the Marrakesh Treaty.

If no constructive progress on the Broadcasters Treaty is made at the 35th SCCR, it may meet the same fate as the Substantive Patent Law Treaty (SPLT). The SPLT was stalled in 2006 after six years of intensive negotiations due to disagreement amongst the delegations on its key provisions. Considerable time, energy and resources have been spent on the Broadcasters Treaty negotiations. For preventing the entire process from getting frustrated and for expediting the negotiations on limitations and exceptions, India should press for a clear roadmap on each of the agenda items at the upcoming SCCR.