Why the Risk of Prosecution Should Be Removed From Suicide Attempts

From a societal perspective, removing the risk of prosecution is a more sensitive and humane way of dealing with the problem. 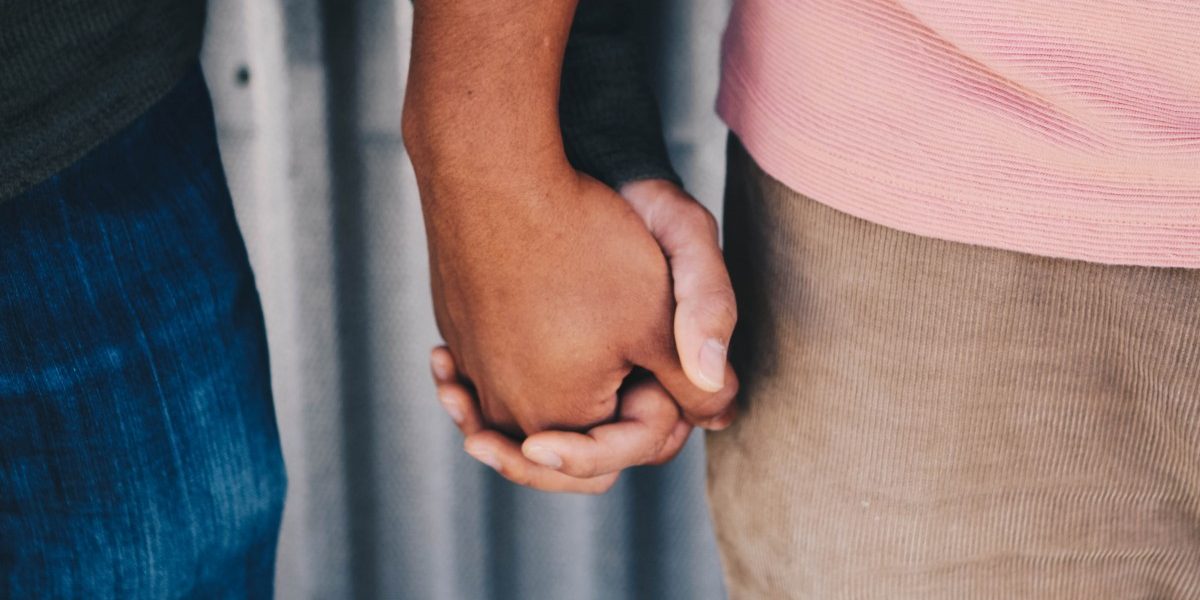 India has one of the world’s highest suicide rates. A 2012 study estimated 187,000 suicide deaths during 2010. Almost half of them (92,000) were due to pesticide self-poisoning, which is the second most common method of suicide after hanging. Suicide death rates are higher in rural than in urban India, perhaps due to higher and easy availability of pesticides, combined with poorer access to emergency medical care. In pesticide poisoning cases, deaths follow the ingestion of highly hazardous pesticides (HHPs), such as organophosphorus insecticides, with many dying before reaching hospitals where they can receive life-saving treatment.

According to official statistics, those below the age of 30 constitute the biggest group (37.8%) of those committing suicide, and 71% of all suicides in India are by persons below the age of 44. This imposes a huge social, emotional and economic burden on society. The near-equal suicide rates of young men and women and the consistently narrow male-female ratio of 1.4:1 also denotes that more Indian women die by suicide than their Western counterparts..

People attempt suicide for multiple reasons. Not all people who attempt suicide have a mental illness but some do. The WHO has estimated that more than 56 million Indians suffer from depression, a major contribution to suicide, and a further 38.4 million suffer from anxiety disorders. However, many suicides are impulsive – when people think about killing themselves for not more than 30 minutes. Suicide survivors need government, societal and community help, but in India they face risk of prosecution and fines.

The status of suicide in India is ambiguous. Section 309 of the Indian Penal Code (IPC) states: “Whoever attempts to commit suicide and does any act towards the commission of such offense [sic] shall be punished with simple imprisonment for a term which may extend to one year or with fine.” This provision is a vestige of the British legal system, which had a similar provision until 1961 when criminalisation was replaced with a public health approach, treating suicide survivors as needing help not punishment. In the overwhelming majority of countries, suicide survivors are not punished but are provided with rehabilitation, medical care and emotional assistance to reintegrate with society.

In 2017, the Government of India adopted the humanistic Mental Healthcare Act, which states that a “person who attempts suicide should be presumed to have severe stress, and shall not be punished, to reduce the risk of a recurrence of the attempt to commit suicide”. Section 115(2) of the Act mandates the government to provide care, treatment and rehabilitation to a person who has severe stress and who has attempted to commit suicide.

Cases admitted to hospitals after attempted suicide need to have a ‘medico-legal’ stamp on the case record. The medical superintendent of the hospital is required to inform the police about the necessary proceedings and action. The police usually visit the hospital and collect information about the circumstances of the suicide attempt from the person or their family. There are often unnecessary delays or even refusals to admit suicide attempters by hospitals, fear of punitive action and added trauma and the stigma of having to deal with police and courts on the part of the family and patients themselves. This results in significant underreporting of suicide and attempted suicide.

Prosecution and the imposition of custodial and financial penalties on those with suicidal behaviours constitutes an affront to human dignity. Suicidal behaviour may be a sign of a psychiatric illness or an act of psychological distress, indicating that the person requires assistance in her personal and psychological life, not punishment. As a result of the stigma and the fear of prosecution, many suicides and attempted suicides are reported as accidents to the authorities or are not reported at all. Apart from affecting statistics and the generation of better epidemiological data on suicidality, it pushes the problem underground and impedes the provision of the necessary emotional and mental health support to survivors. If the risk of prosecution is removed, patients and their families will be in a better position to openly seek mental health care and other services after the incident.

It is important to understand, that penalising suicide attempts does not deter suicide. Those who are set to take their own lives are unlikely to be deterred by the threat of prosecution. It only exacerbates stigma and prejudice, and increases underreporting. From a societal perspective, removing the risk of prosecution is a more sensitive and humane way of dealing with the problem.

The adoption of the Mental Health Care Act is a first big step towards removing the stigma of suicide in India. By acknowledging that a person who attempts suicide should be assumed to have severe mental stress and shall not be punished, the Act brings a ray of hope for people living with the mental health issues.

To eliminate the ambiguity in legislation, a decisive action to strike down Section 309 of the IPC is necessary. A lot needs to be done in the larger context to remove the stigma of suicide and to provide survivors and families with the necessary support and services, to eliminate the risk of harassment on the ground and to make legislative provisions truly meaningful.

To effectively address the issue of suicide in India, it is necessary to sensitise the police and the general community about the approach to suicide entrenched in the Mental Health Care Act and to facilitate easy access to emergency services. There is also a need to strengthen the existing regulation of pesticide sale and use across the country to reduce impulsive pesticide suicide. It is important to address the gaps in reporting, record-keeping and data management for suicide-related cases at the state level from bottom to top.

Chingsubam Bangkim is a public health professional with more than 20 years’ experience working for vulnerable communities. He is currently a project coordinator for the Centre for Pesticide Suicide Prevention in India at the Emmanuel Hospital Association.