WHO said that the pathogens have built-in abilities to find new ways to resist treatment and can also transfer genetic material that allows other bacteria to become drug-resistant. 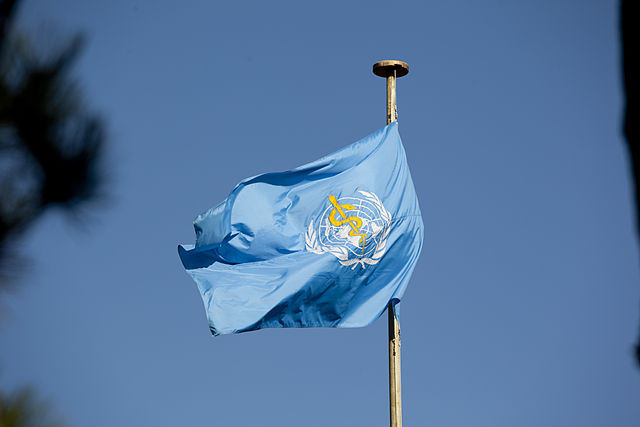 The flag of the World Health Organisation. Credit: Wikimedia Commons 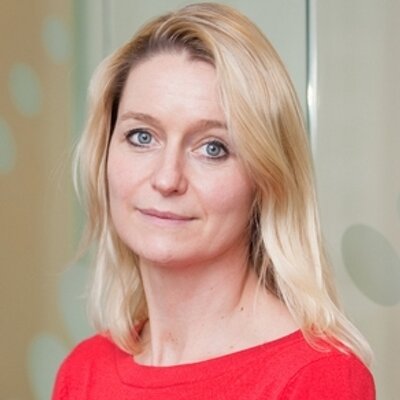 London: New antibiotics must be developed urgently to fight a dozen dangerous families of bacteria, the World Health Organisation (WHO) said on Monday, describing these “priority pathogens” as the greatest threats to human health.

Many of these bacteria have already evolved into deadly superbugs that are resistant to many antibiotics, the UN health agency said.

The bugs “have built-in abilities to find new ways to resist treatment” and can also pass on genetic material that allows other bacteria to become drug-resistant, it added.

The WHO’s assistant director-general for health systems and innovation, Marie-Paule Kieny, said it was up to governments to put in place policies to boost investment in research and development (R&D) if new drugs are to be found in time.

“Just when resistance to antibiotics is reaching alarming proportions, the pipeline is practically dry,” she told reporters in a telephone briefing.

“If we leave it to market forces alone, the new antibiotics we most urgently need are not going to be developed in time.”

In recent decades, drug-resistant bacteria, such as Staphylococcus aureus (MRSA) or Clostridium difficile, have become a global health threat. Superbug strains of infections such as tuberculosis and gonorrhoea are already untreatable.

The WHO has previously warned that many antibiotics could become redundant this century, leaving patients exposed to deadly infections and threatening the future of medicine.

The “priority pathogens” list has three rankings – critical, high and medium – according to how urgently new antibiotics are needed.

The critical group includes multidrug-resistant bacteria that pose a particular threat in hospitals, nursing homes, and other care facilities. These include Acinetobacter, Pseudomonas and various Enterobacteriaceae that can cause often deadly infections such as pneumonia and septicaemia.

“These bacteria are responsible for severe infections and high mortality rates,” Kieny said. “While these bacteria are not widespread and do not generally effect healthy people, the burden for patients is now alarming and new effective therapies are imperative.”

The second and third tiers contain other increasingly drug-resistant bacteria that cause more common diseases such as gonorrhoea and food poisoning caused by salmonella.

The WHO said the list is intended to spur governments to put in place policies that incentivise basic and advanced R&D.