Low and middle income countries facing the double burden of communicable and non-communicable disease which limits their economic and human development could find EDL handy in moving away from the largely prevalent syndromic treatment by ushering innovation and better quality control practices. 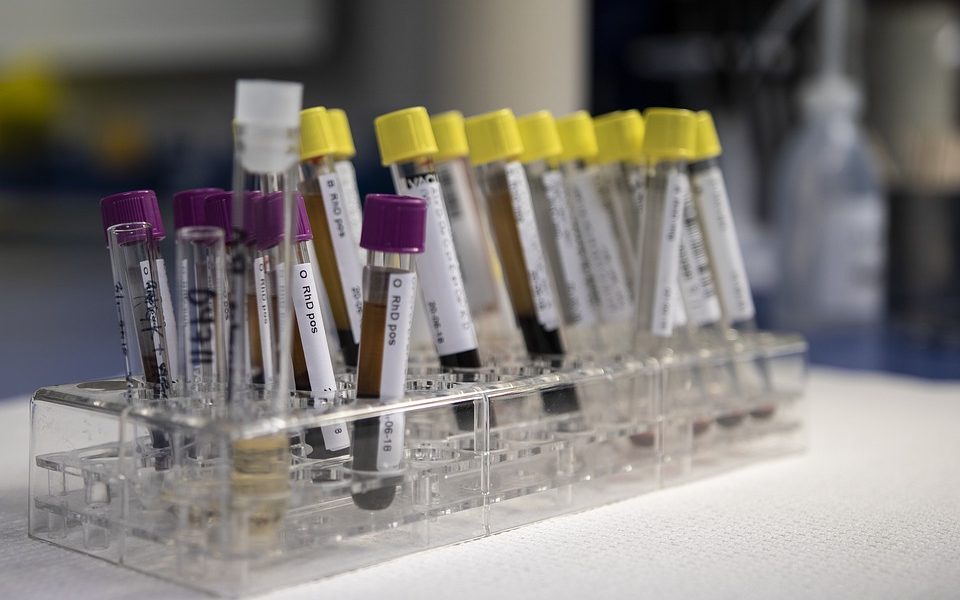 There are broadly three areas of concern in diagnostics – access, quality and implementation. Credit: Pixabay

On May 3 this year in New Delhi, Unicare Path Solution Pvt Ltd, a pathology lab which ‘conducted’ more than 2,500 tests and received sample from various parts of India, was sealed by the police and its owners arrested. Their crime being the fake tests they conducted for all the 23,000 blood samples received. The incident is just an indicator of the largely unregulated diagnostics market, the demand for which is high, the quality assurance of which largely is dubious and access to which is highly limited in the country.

Lack of access to diagnostic services, incorrect diagnosis and late diagnosis often leading to wrong treatment, serious health complications, higher health cost and risk of spread of infectious diseases has prompted World Health Organisation to come out with a significant first ever Essential Diagnostics List (EDL) on May 15 this year. Diagnostics drive 70% of healthcare decisions, and the EDL, developed by 19 experts with global representation, aims to serve as a reference for countries to either develop or update their list of essential diagnostics.

The EDL is aimed at bringing some parity in a world where half the population does not have access to essential healthcare services, where the Sustainable Development Goals have the tall task of achieving universal health coverage by 2030. Low and middle income countries (LMIC), facing the double burden of communicable and non-communicable disease which limits their economic and human development could find EDL handy in moving away from the largely prevalent syndromic treatment by ushering innovation and better quality control practices.

There are broadly three areas of concern in diagnostics – access, quality and implementation.

Access issues include lack of laboratories, personnel, distance to laboratory, high cost, lack of appropriate diagnostic test etc. Quality issues which hinder implementation of many diagnostic tools in LMIC include poor quality of tests, trying environmental conditions like extreme temperatures, high humidity and maintenance of equipment (instruments) among others.

A typical feature of diagnostics is the short lifespan of products. In a 2009 report of The Academy of Medical Sciences it was shown that in LMIC, 50% of diagnostic test sites do not have AC or biosafety cabinets, 25% do not have distilled deionised water or pipettes to measure volumes under one ml, all basic necessities in common diagnostic tests.

Poor quality tests can give false negative and false positive results undermining their purpose and putting clinicians in a fix. Rapid diagnostic test (RDT) for malaria is a case in point where it has been shown that specificity and sensitivity of the test varied widely between high and low transmission areas, age of the patient and presence or absence of fever during the test. The WHO EDL document admits that a lack of quality assurance will prevent it from having an impact and passes the buck to the countries to implement it: “the EDL itself cannot have an impact without an integrated, connected, tiered laboratory system, with adequate human resources, training, laboratory infrastructure and regulatory/quality assurance systems.” LMIC can thus use this opportunity to design robust quality assurance mechanism beginning with diagnostics in EDL.

In May 2014, the Bill and Melinda Gates Foundation donated USD 1.4 million to a fridge company based in North Wales to develop their ‘Sure Chill’ fridge which can maintain a temperature of 4o°C without power for up to 35 days. The aim was to address the huge problem of storing vaccines and diagnostic reagents in LMIC. With only a handful of players in the diagnostics market, and a majority of them in the US, with their primary focus on developed countries which possess adequate laboratory infrastructure and whose disease burden is different from the vast number of LMIC, capacity building by governments of the latter and innovation aimed at solving regional challenges can address problems in diagnostics.

Point-of-care (POC) testing and rapid tests, mainly using card tests, hand-held devices and/or basic infrastructure was thought to be a gamechanger in taking diagnostics to the masses. According to a report published last week in Digital Journal, the global POC testing market is slated to rise from USD 6.8 billion in 2016 to USD 11.7 billion by 2024. However 79% of this market is dominated by just four players with North America holding 40% of the market share. This underlines the fact that diagnostics development is targeted mainly at high-income countries and there is a dire need to boost R&D in diagnostics in countries like India.

Bio-design programme and Healthcare Technology Innovation Centre (HTIC) and Biotechnology Industry Research Assistance Council (BIRAC) of DBT, innovation fellowships for frugal medical technology in AIIMS and IIT Delhi, have in the recent past promoted innovators, start-ups and fostered government-industry partnership, all of which are welcome moves.

However, the number of products commercialised by such endeavours remains very low. Other than these there are a few innovations in diagnostics such as portable laboratories, smartphone enabled microscopes, AI-led breast cancer screening tool which have shown promise in low cost, easy access diagnostics. The EDL can now help channel such innovations to diagnostics.

Diagnostics is one area wherethe  participation of governments, academia and industry is necessary. Finding solutions through hackathons, promoting start-ups in diagnostics with tax breaks and increased access to funding, hand-holding in the initial journey, implementing rigorous quality control protocols and ushering innovation in supply chain management are few measures in that direction. States must be encouraged and empowered to take these measures. While such innovations are essential, it should be cautioned that they should not serve as an excuse for delay in capacity building in laboratory infrastructure.

It is in India’s interest to align itself with the WHO EDL to create the necessary innovative ecosystem and build capacity to fill the numerous gaps that currently exist in the country’s diagnostics.

Sambit Dash teaches in Melaka Manipal Medical College, Manipal Academy of Higher Education (MAHE), Manipal. He comments on public policy, healthcare, science and issues of social interest. Views expressed are his own. He tweets at @sambit_dash.