What's a Planet-Friendly Diet? Major Study Has Some Recommendations

If you want to remain healthy and also keep Earth healthy, begin the change on your dining table. 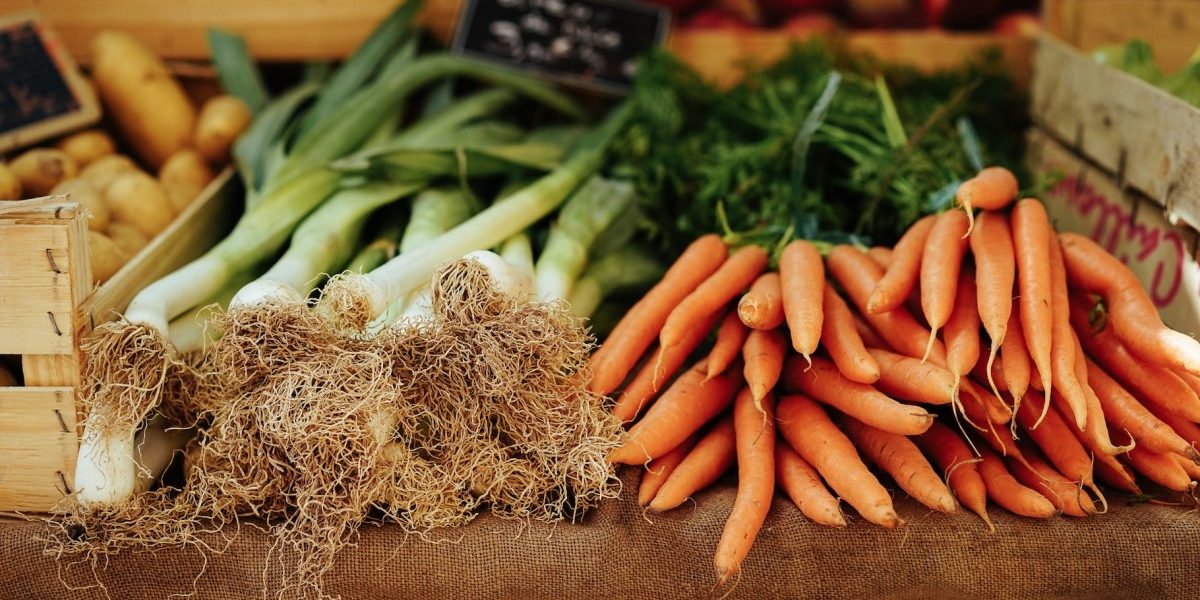 New Delhi: Over the past half a century, food habits have changed globally – leaning more towards unhealthy diets that are high in calories, are heavily processed and are sourced from animals. This shift has precipitated rising obesity and a spate of non-communicable diseases as well as has also contributed to environmental degradation.

If we want to live healthy and also keep the planet healthy, the only way is to align our diets with what is good for us as well as the planet, a new study published in medical journal The Lancet on January 17 has concluded.

The study was undertaken by The Lancet Commission – a collection of 37 experts from 16 countries.

Also read: The Fat Lie You’ve Been Told About What’s Hurting Your Heart

The group has recommended a planet-wide reference diet that is good for human health and can be sustainably grown and distributed. A collective effort to transform diets and food production globally can ensure there is enough food for 10 billion – the number of people the planet will host by around 2050.

The dietary shift should dramatically reduce the amount of unhealthy foods we consume – by at least 50% – including red meat. In fact, the study recommends a daily combined intake of 14 grams. (Editor’s note: This means those consuming more than this amount should think about reducing their intake whereas those consuming less, such as the world’s poor, who are also direly in need of more protein on their plates, can increase their consumption.)

On the other hand, the researchers recommend a 100% increase in the amount of legumes, nuts, fruits and vegetables on the plate.

Multi-sectoral policies have been suggested for this shift.

“Humanity’s dominant diets are not good for us and they are not good for the planet,” the journal said in its editorial. The transformation in global food systems requires changes at multiple levels in the form of incentives, regulations and integration of policies in different sectors.

“Rising global demand for food over the next thirty years has to be met by the agricultural and food systems in environment friendly ways that assure good nutrition to all,” K. Srinath Reddy, the president of the Public Health Foundation of India and one of the co-authors of the study, said.

Also read: One Egg per Student Proves ‘Too Expensive’ for Jharkhand Government

“A flexitarian diet with plenty of fruits, vegetables, nuts, seeds, a diversity of grains and a moderate amount of fish is appropriate with fowl and small amounts of red meat as an occasional component,” Reddy said. “For India, the focus should be on improving the production, preservation, processing, supply and consumption of fruit and vegetables while increasing the availability of plant protein sources like pulses. Reducing sugar consumption should be a universal goal.”

Sunita Narain, director general of the Centre for Science and Environment, New Delhi, and another author of the study, told India Science Wire, “It is not only about meat, but how much is eaten and how it is grown. That is what the Lancet Commission has recognised.”