What the Gorakhpur Tragedy Tells Us About India's Public Healthcare System

Unless the chronic deficiencies in the country's public health system are rectified, tragedies like Gorakhpur will keep happening. 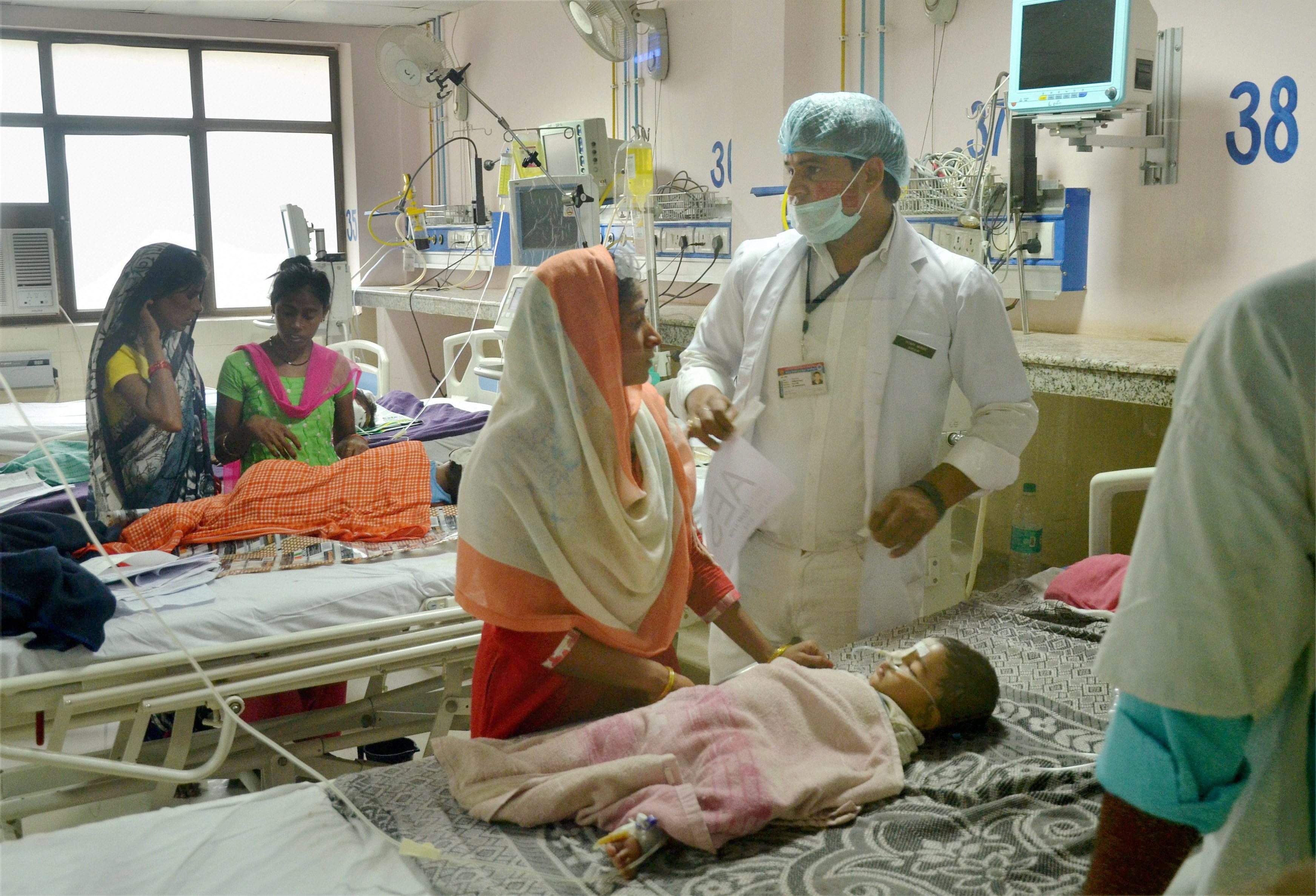 In his very realistic but cynical article on Independence Day, Pratap Bhanu Mehta laments that the children in Gorakhpur were “fated to die because in this republic our priorities have gone awry. The crisis in India’s health system is not the biggest secret in the world. Yet this crisis does not precipitate the slightest public anger, does not engage our collective intelligence, or move our conscience.”

I too feel shaken by this tragedy, as a citizen of India, as a doctor, as a paediatrician and as a public health enthusiast. Even if this is one of the many periodic tragedies that happen in our country, in terms of what went wrong, the consequences and the scale, I am upset. And feel helpless. I would not like to feel defeated and thus I need reasons for hope. Can someone provide me hope?

I have grown up believing that it is important to learn what is wrong in order to reach a full and correct diagnosis. And even though the details of the media investigations and yet-to-be-done enquiries by the state help me in learning more about the diagnosis of what ails our health care systems, I am getting worried that it seems to suggest an incurable illness.

The unraveling of the tragedy initially seemed to suggest a single problem – oxygen supply failed in this extremely busy tertiary care public hospital in one of the poorest parts of the country – and it seemed to be due to be a governance issue (payment had been inordinately delayed to a private provider who withdrew his supplies of a life saving medicine).

Not only the administrators, but also all the investigators prefer to clinch a single problem that can be fixed. That is an attitude that research methodology also teaches – to be focused and to be precise to a fault.

I am not as upset by the inhuman assertion by some, that it was a ‘usual’ tragedy or that oxygen supply was not a problem but diverse illnesses that people suffer from is the problem or that it was a gargantuan problem like Japanese encephalitis, which had gone unsolved for 39 years. These denials or obfuscations are usual.

B.R.D. Medical College epitomises the best that sick kids get in poor india. Structurally, they have a neonatal and a paediatric intensive care unit, besides a unit for encephalitis. They have a teaching faculty and resident doctors to supplement the regular medical officers and nurses in all public hospitals. They are always overbooked. 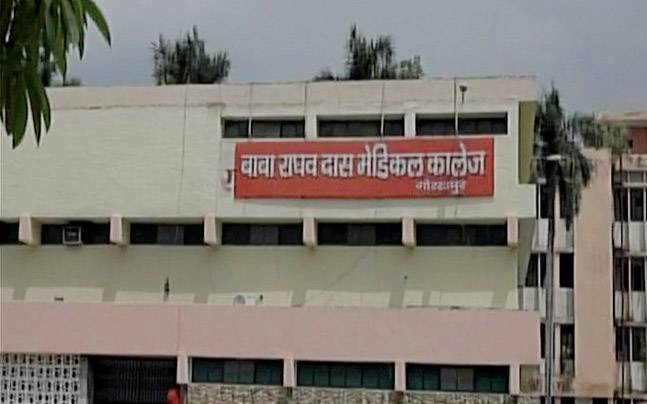 But what do we do about being overbooked? First, I can imagine that regular wards having more than one patient per bed is common but ideally that should lead to the provision of more beds on a long term basis. Sometimes there are three patients to a general ward bed. But how can we regularly have three sick patients to an ICU bed? Can that unit still qualify as an intensive care unit? It could happen occasionally but that should soon lead to the creation of more hospitals in places where these patients come from. How can the system accept a chronic shortage of beds? That too in public health facilities? I hear laments by public health administrators and physicians that people are migrating away from public facilities and that we should do things differently to bring people back to public facilities – like free drugs, free diagnostics. But why not better inpatient facilities like a full bed when one falls sick?

From information that various reports give me, physicians and nurses, on those fateful days when oxygen supply started running low, handed parents of these very sick and potentially dying children ambu bags to pump air into their lungs. Why? Did they imply that air pumped by handbags could replace the oxygen? This is wrong. All that ambu bags can do is replace a ventilator machine’s bellows by hand bellowing air.

But if these kids were sick enough to require artificial ventilation and if the number of mechanical ventilators was less than needed, then ‘handbagging’ could be done in emergency situations. Anyone who has gone through training or worked in public health facilities would attest to this. But this job of handbagging is a skilled job and is to be done by the intensive care team. Since it is a task that requires skills and is tiresome and cannot be halted for more than five seconds, rosters are drawn up and people take turns to do it. An occasional relative who proves that he/she can bag with the correct pressure and rate can be roped into the handbagging team. But it is unthinkable that bagging could be left completely to the parents. Giving parents the responsibility to bag their sick child is like the system giving up its responsibility.

This seems to have happened in Gorakhpur to several children on multiple days. Why could the authorities not rope in more staff members from their hospital or elsewhere? Is this what we have reduced our ICUs to? Would this have happened in a hospital like P.G.I. in Chandigarh or in AIIMS? Or in a private health facility?

Resident doctors and nurses are trained in neonatal and paediatric advanced life support ( NALS, PALS) courses in this country and I am sure that paediatricians and nurses in B.R.D. in Gorakhpur must be trained in NALS and PALS as well. And in these trainings, the use of an ambu bag occupies an important place. Should we now start training all potential or existing parents so that they can do handbagging for their children, should they fall sick and are admitted to public hospital ICUs?

People’s healthcare needs more trained women and men for sick children and sick adults – doctors, nurses, mid level care providers and village health workers. Governments must invest in nursing and medical colleges. Today Uttar Pradesh has only 25 medical colleges – 10 government and 15 private. This is scandalous. The situation is worse in nursing colleges where the bulk of the 77 colleges are private. To run good programmes, it is also a given that public health needs more money. It is also very clear from the overload that the B.R.D. Medical College faces that we need to strengthen and build public hospitals rather than look towards private care providers. In fact, it would be foolish to expect public health services or emergency services from private providers.

If political leaders refuse to accept public health and primary education as national priorities then community leaders, panchayat leaders and opinion makers of all sorts must speak out and demand that these become electoral priorities.

I allege that there is no acceptable system in the paediatric wards in B.R.D. hospital and thus this was a tragedy waiting to happen. I would like to borrow the title of Gabriel Garcia Marquez’s book and call this ‘chronicles of child deaths foretold’. My worry is that this will keep happening in Gorakhpur and similar public health facilities in the times to come.

Can someone give me hope that the spectre that I present may not happen?