What India Could Learn From Ethiopia About Food Security

Child undernourishment rates are worse in India than in Ethiopia despite the fact that latter has only a quarter of India’s per capita income and has suffered many famines in the 20th century. 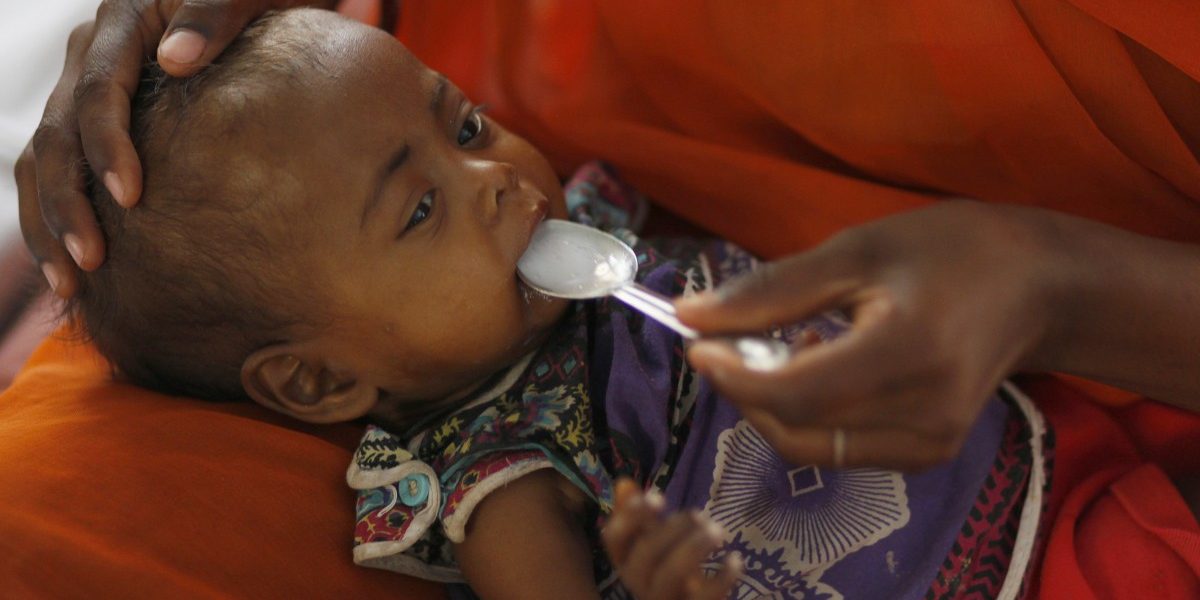 A mother feeds her malnourished child in the Nutritional Rehabilitation Centre of Sheopur district in the central Indian state of Madhya Pradesh April 6, 2010. Credit: REUTERS/Reinhard Krause 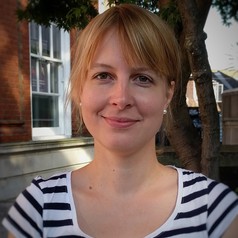 Despite India’s fast economic growth and poverty reduction over the past few decades, food insecurity remains very high. This puzzle has been named the “South Asian enigma”. Some indicators of food insecurity, especially child undernourishment rates, are now worse in India than in Ethiopia. This is despite the fact that Ethiopia has only a quarter of India’s per capita income and has suffered many famines in the 20th century.

A comparison of how the governments of these two countries manage food insecurity suggests that the key to resolving the South Asian enigma lies in the nourishment and sanitation of children in their first 1000 days of life – from conception to their second birthday.

The malnutrition of Indian children often starts in the womb. Just over half of adult Indian women are iron deficient, compared with 23% of Ethiopian women. Iron deficiency in pregnancy can lead to the child having a low weight and health problems.

One reason for the difference is the lack of support for poor pregnant women in India. India’s National Food Security Act, passed in 2013, ruled that all pregnant Indian women should receive a stipend of 6,000 rupees. But the money usually manages to cover only the costs of delivery. It is also given only in a woman’s first pregnancy, excluding more than half of India’s annual births.

Many poor Indian women bear heavy workloads throughout their pregnancies, which compromises both their own and their unborn children’s nourishment. In contrast, poor Ethiopian women receive support from the government-run Productive Safety Net Programme from the fourth month of pregnancy until their child’s first birthday.

As a result of the nutritional deficiencies in pregnancy, proportionally more children in India than in Ethiopia are born “very small”. This difference in average weight widens with age. While 36% of Indian children under five years old are underweight, only 24% of Ethiopian children are.

Different trends in child weaning in these countries contribute to the growing gap. The World Health Organisation (WHO) recommends supplementing infants with solid or semi-solid food after six months of age when breastmilk alone no longer meets their nutritional needs. But almost a third of Indian one-year-old children still consume only liquids.

The Ethiopian government made nutrition education for parents an important part of the latest version of their Productive Safety Net Programme. Government-funded childcare centres, called Anganwadi centres, have traditionally provided nutrition education in India but their workers, mostly women, are severely underpaid and their service consequently poor.

As well as unbalanced diets, children’s undernourishment across the world has been increasingly linked to sanitation. Both India and Ethiopia have suffered from high rates of open defecation, associated with frequent diarrhoea and slower growth among young children.

Indian governments have tried to fight the practice by building toilets. As part of the latest Swachh Bharat (Clean India) campaign, millions of new latrines have been constructed.

Also Read: How Is Modi’s Swachh Bharat Dealing With the Public Health Crisis of Open Defecation?

But many Indian families refuse to use the toilets, often for reasons to do with caste. Sanitation work in India has traditionally been reserved for the lowest (“untouchable”) caste, as a result, many people from other castes are unwilling to clean or empty their own toilets and would rather defecate outside.

Also Read: At Least 15 Have Died of Starvation in Jharkhand in Last One Year, Say Activists

India’s reduction in that time frame was much smaller, from 70% to 46%. But even in the most recent sanitation campaign, India’s government devoted only 1% of the campaign’s budget to providing sanitation education to communities.

India sees itself as an emerging world power, but doubts about the direction of its development remain. The country’s global image would undoubtedly improve if it finally managed to overcome the South Asian enigma and substantially improved its food security. Ethiopia’s recent success in this respect indicates that focusing on the nutrition and sanitation of pregnant women and young children may be the most effective way forward.