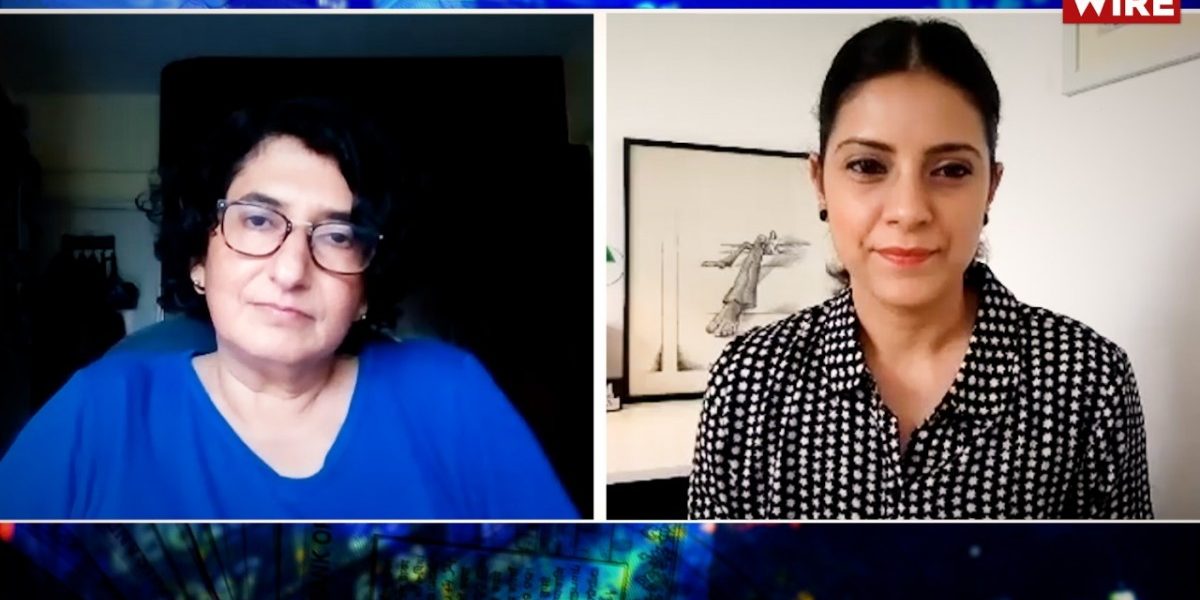 The Indian Premier League’s 2021 edition is being played in India in the backdrop of a savage and devastating surge in COVID-19 cases. While the first set of matches were played in Mumbai and Chennai, the tournament has moved to Ahmedabad and New Delhi – both cities that have seen massive spikes in cases and daily deaths.

At last count, India recorded four lakh cases and over 3,500 deaths – both numbers that experts believe are a ‘significant undercount’. Just Delhi’s positivity rate is now at 31.76%. In an environment where citizens are struggling to get tested, receive test results and access basic medical support like oxygen, the IPL bio bubbles have an army of systems in place to protect the players.

You will have a “separate IPL check-in counter” at the airport, as you enter Delhi, Testing has been upped from the stipulated test every five days to every two days. Of course the IPL caravan also travels with an “ICU-on-wheels ambulance” that will be on stand-by at the Arun Jaitley Stadium. The tournament has raised strong responses. Some believe it is insensitive and callous to carry on with the tournament, while others defend this event as the power of sport to spread positivity.

Speaking with Mitali Mukherjee, noted sports journalist Sharda Ugra said while everyone understands the commercial commitments and money that may be riding on the event, what is starkly missing is “tone”. The BCCI has lost all sensitivity and its refusal to even acknowledge the scale of the COVID crisis India is battling with, is clear evidence that the BCCI is reflecting the government’s point of view.

Ugra said what has also started to happen is that people are now seeing how others sports and their stars responded, in stark comparison to the Indian cricketing superstars. Indian Football captain Sunil Chhetri handed his Twitter account to “real-life captains” in order to share critical information of COVID-19 patients, there has been no comment or support offered by India’s cricket captain Virat Kohli or any of the ‘superstar’ Indian players with pro contracts at the IPL. In Ugra’s words the players seem “ trapped in a golden cage” where they knew the enormity of the situation but were not speaking out in fear of the consequences that may be attached with it.

She also pointed out that had the management not been so clearly aligned with the ruling regime, perhaps decisions around IPL would have been taken in a very different way, including shifting the event to another country like the UAE.