Watch | 'Lifting All COVID-19 Curbs a Mistake, England May Have to Backtrack'

Devi Sridhar, one of Britain’s most highly regarded public health experts, has said that Britain is staring at a "massive risk" with the comprehensive lifting of curbs from July 19. 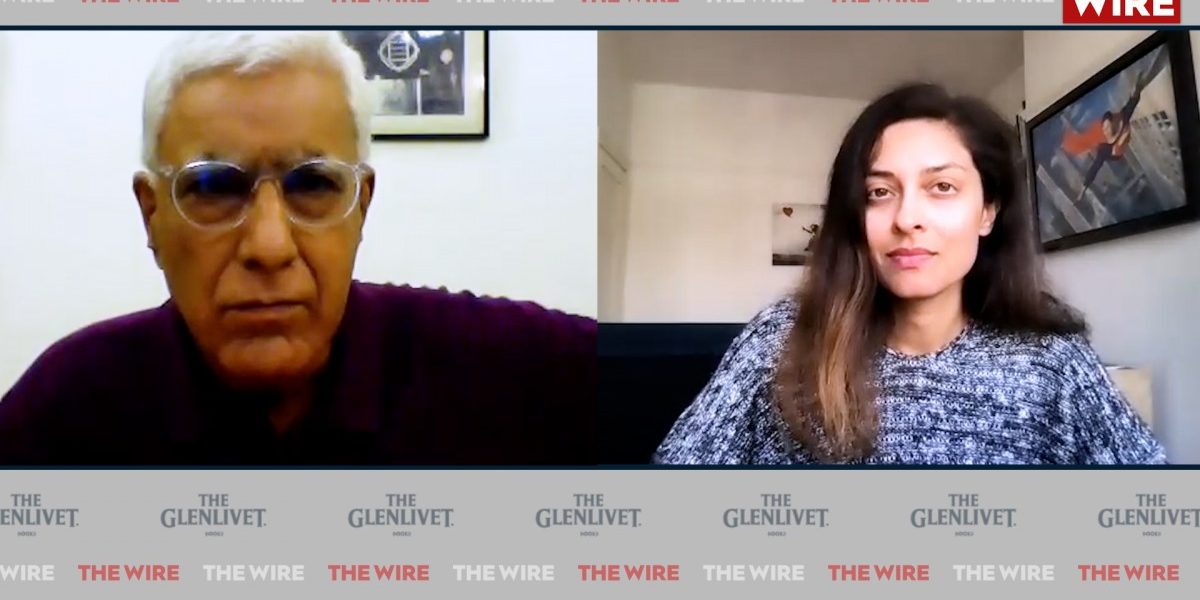 New Delhi: Devi Sridhar, one of Britain’s most highly-regarded public health experts, has said that despite the fact that the daily increase in cases nationwide has sharply fallen since all COVID-19 restrictions were lifted in England on July 19, it was a mistake to do so in such a sweeping and comprehensive manner and it is quite possible the government will be forced to backtrack in a few weeks.

In a 20-minute interview to Karan Thapar for The Wire, Devi Sridhar, Professor of Global Public Health at the University of Edinburgh, spoke of three principal concerns.

First, the younger population is getting infected at a far higher rate than people over the age of 50. It’s four times more common for the 11-16 age group, and six times more for the 16-24 age group. Although this demographic section is unlikely to fall seriously ill, they can develop long COVID-19, which is not only debilitating but could also put great pressure on the National Health Service.

Second, as infections increase amongst young people, they could also fuel the spread of infection in the rest of the population.

Third, if cases are allowed to increase unchecked, there is a danger that the virus could mutate and immune-escape variants might emerge. Sridhar called this a “massive risk”.

When asked by The Wire, how she would answer a question raised by the BBC over the weekend “Is the UK now a breeding ground for new variants?” Sridhar said that is certainly “how many countries see us”. She said in their eyes Britain has become “a pariah”, and its tourists were not always welcome.

Sridhar said though this seems to suggest the risk the Boris Johnson government took – which was sharply criticised by over 100 international scientists in a letter to The Lancet – has paid off,  the truth is real credit is due to the English people who have behaved cautiously and responsibly and not embraced “freedom day”, as the government called it, with the enthusiasm and eagerness most people feared they would.

She said restaurants and bars are not packed full and many are continuing to work from home. Consequently, cases have not soared, but in fact, declined. But this caution was not anticipated by the government or by the scientists who were critical of the government’s comprehensive opening up.

Sridhar, who is also the author of Preventable: The Politics of Pandemics and How to Stop the Next One, told  The Wire that she is worried about what will happen in September when schools open and the weather starts to get colder as the year heads towards winter.

In The Wire interview, Sridhar was also sharply critical of the official guidance put out by the British government. She called it “completely confusing” and added that “messaging has been a real problem”.