Vyleesi is an injection to be taken 45 minutes before sex and not more than eight times a month. 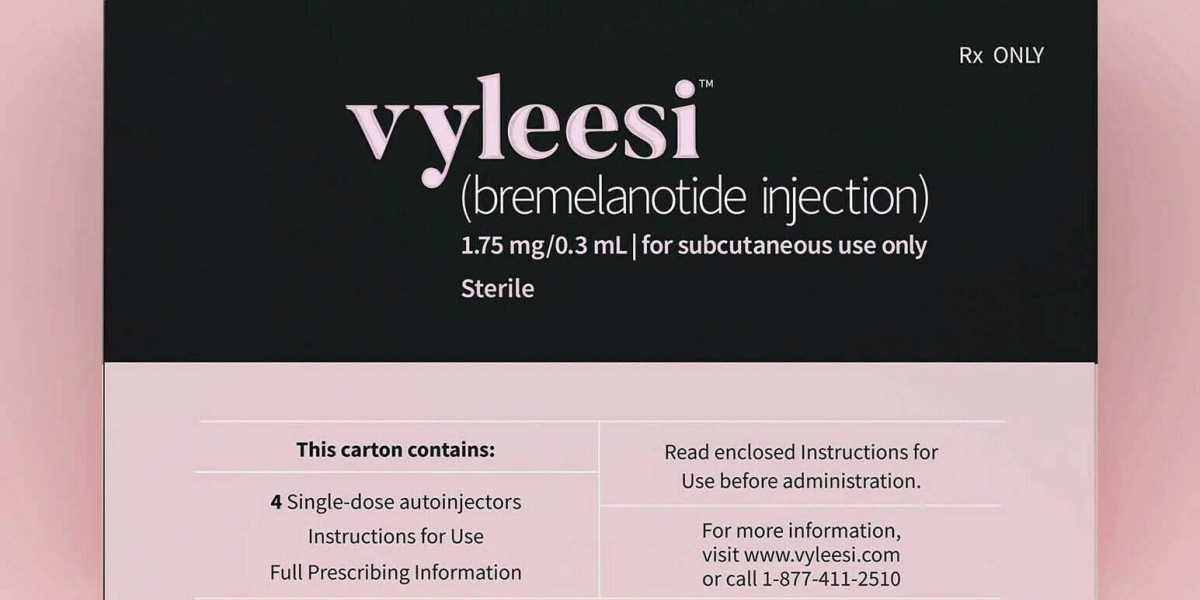 The drug’ has been developed by Amag Pharmaceuticals.

For the second time in five years, another female version of Viagra is on its way.

The new drug, Vyleesi, comes in the form an injection, as compared to the earlier drug, Addyi – a daily pill – and can be taken only when required instead of being administered every day.

The drug is administered as a shot into the abdomen or thigh using an auto-injector at least 45 minutes before anticipated sexual activity, with the FDA recommending patients not to take more than one dose within 24 hours or more than eight doses per month.

Palatin Technologies and AMAG Pharmaceuticals’ drug will be available from September onwards at select pharmacies. How much a dose will cost is not yet known.

During clinical trials of the drug, side effects were also noted – 40% of women experienced nausea after taking it. In all 18% dropped out of the trial.

The FDA, in its statement, also noted:

“Vyleesi does not enhance sexual performance. About 1% of patients treated with Vyleesi in the clinical trials reported darkening of the gums and parts of the skin, including the face and breasts, which did not go away in about half the patients after stopping treatment.”

Analysts have said that a drug that safely and effectively treats loss of sexual desire in women could eventually reach annual sales of about $1 billion.

“These women have suffered significantly, pretty much in silence, for a stigmatised condition, and many of them have not known that it’s a treatable medical condition.”

The American Sexual Health Association reports that 1 in 10 women have HSDD.

As part of the marketing plan, AMAG has set up a website called unblush.com which is replete with quizzes, information and with an ‘ask and answer’ section. Low sexual desire, the website says, is nothing to blush about.

The website tells women that low sex drive “is nothing to blush about”.

The National Women’s Health Network has urged women to avoid using the drug “until more is known about its safety and effectiveness”.

“It is important that women suffering with this condition have a choice of treatment options,” Anita Clayton of the University of Virginia School of Medicine, who headed studies of the drug’s safety, said in a statement. The impact of low sexual desire, she added, “goes far beyond the bedroom and can often result in anxiety, loss of vitality, self-esteem issues and relationship stress.”

In 2015, the FDA had approved Addyi (flibanserin), a once-daily pink pill that was marketed as the “female Viagra”.

Addyi’s manufacturer, Sprout Pharmaceuticals, was forced to slap on a warning about the box about the side effects of the drug, especially when mixed with alcohol.

Aside from the warning, only certified doctors and pharmacies can prescribe or dispense the drug. In fact, the FDA rejected Addyi twice, citing both small effects and major safety concerns like low blood pressure that can lead to a sudden and prolonged loss of consciousness.

Also read: Why Too High a Sex Drive Puts off These Female Fish – and What They Do About It

Unlike Viagra, which causes an erection by increasing blood flow to the penis, filbanserin acts on the brain’s neurotransmitters to boost dopamine and norepinephrine, two chemicals associated with love and arousal. It also lowers serotonin – which can impede sexual desire.

Vyleesi, which does not restrict alcohol use, is seen as having several advantages over Addyi, including tolerable side effects, rapid-acting nature and not having to take it every day, according to analysts.

According to investment analyst data, Addyi was prescribed 6,000 times last year, likely because of the $800 a month it set buyers back by. Then in 2018, Sprout slashed the price to $400. But it’s clear Addyi hasn’t found the fanbase its makers hoped.

The more we believe we have a condition, the easier it is for these companies to sell us drugs. Add that incentive to all the cultural baggage around sex and how much to have it and how to have it, and it’s clear that low sexual desire and sexual dysfunction are not issues served by simple tech solutions and online diagnoses.