The G7 Is Prolonging the Pandemic, Here's What We Need to End It

We cannot seriously expect the G7 leaders to challenge a global health system that they constructed. 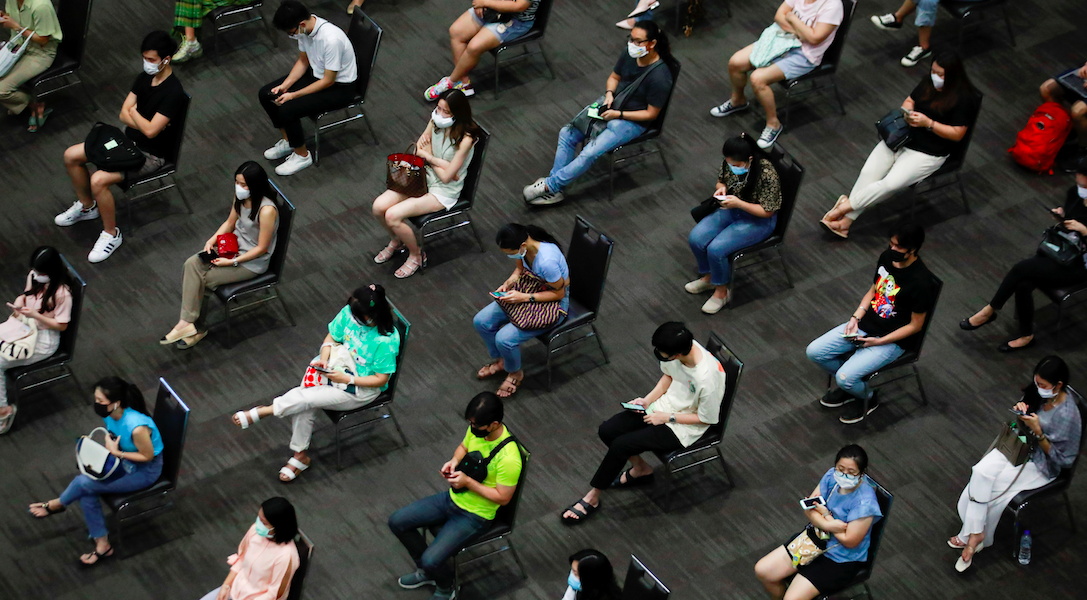 Last week, as the COVID-19 virus claimed more than 10,000 lives each day, the leaders of the G7 met to discuss their plans to end the pandemic.

Since the last G7 meeting in February, one million more people have died from COVID-19. A new wave of the pandemic is decidedly here — and with it, the warning that the virus could mutate further and become resistant to existing vaccines.

And yet, despite this lethal urgency, a plan and commitment to vaccinate the world failed to materialise in Cornwall. Even the heralded pledge to donate a billion doses of the COVID-19 vaccine — a fraction of the 11 billion doses the world needs, and spread over a year and a half — dropped to 870 million by the time the meetings concluded, out of which only 613 million doses are truly new.

We cannot seriously expect the G7 leaders to challenge a global health system that they constructed. Nor can we wait around for fresh promises of charity. As the G7 pose for photographs on the beach, new variants of concern continue to accelerate the virus’s assault: the Alpha variant in the UK, Beta in South Africa, Gamma in Brazil, and now, Delta in India. Every minute that global cooperation is delayed is another neighbourhood of lives at risk.

As of today, the G7 countries have purchased over a third of the world’s vaccine supply, despite making up only 13% of the global population. Africa, meanwhile, with its 1.34 billion people, has vaccinated a meagre 1.8% of its population. The result: At the current rate, low-income countries will be left waiting 57 years for everyone to be fully vaccinated. That is why the Progressive International is bringing together a new planetary alliance of government ministers, political leaders, and vaccine manufacturers in an emergency summit for #VaccineInternationalism.

In this moment, every laboratory, every factory, every scientist, and every healthcare worker must be empowered to produce and deliver more vaccines for everyone, everywhere. Instead, high- and middle-income countries have used up more than 85% of the world’s vaccine supply. Many have done nothing to waive patent monopolies on vaccines. None of them have done anything to force a transfer of vaccine technology to the world.

Today, as most of the world grapples with having any vaccines at all, the United States and other rich countries grapple with what will soon be huge surpluses of vaccines.

It is clear: The end of this pandemic is now being artificially delayed.

It could end — we could make enough vaccines in one year, according to Public Citizen — but instead of sharing technology and cooperating to manufacture vaccines, powerful pharmaceutical companies are choosing to extend it. The IQVIA report on the potential market for booster shots is telling: an estimated $157 billion will be spent worldwide on COVID-19 vaccines through 2025.

Governments have already transferred extraordinary amounts of public money into private pockets, creating nine new billionaires — pharmaceutical executives that have handsomely profited from a monopoly on COVID-19 vaccines. Their combined wealth is enough to fully vaccinate some 780 million people in low-income countries. 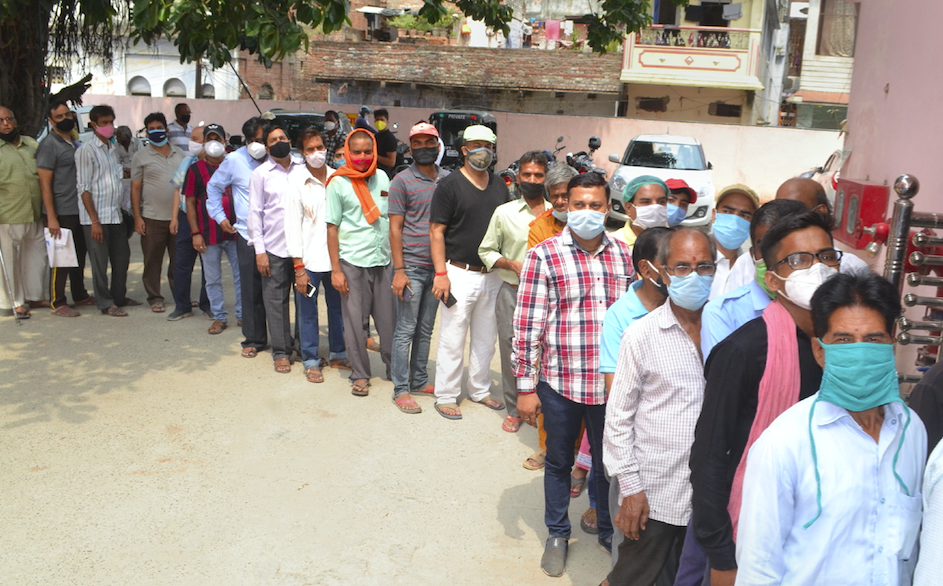 People wait in a long queue to receive a COVID-19 vaccine dose, at a vaccination center in Varanasi, Tuesday, June 8, 2021. Photo: PTI

This cannot go on. Now, delegations of the Global South are coming together to demonstrate models of vaccine internationalism — Cuba, Bolivia, Argentina, Mexico, Kenya, Kerala, and more. Joining their call are allies from the Global North, from the UK, Canada, New Zealand — standing ready to challenge their governments to end their loyalty to Big Pharma and surrender their control over global health institutions. With vaccine manufacturers like Virchow, Biolyse, and Fiocruz stating their willingness to do their part — this coalition has a simple goal: to produce, distribute, and deliver vaccines for all.

With this summit, the Progressive International is sounding the alarm: our lives and liberty are in danger, and the sovereignty of the South is at stake. These progressive forces are coming together to set the stage for a new kind of politics —where solidarity is more than a slogan.

We are convening a planetary alliance for #VaccineInternationalism. Join us.

Varsha Gandikota-Nellutla and Ana Caistor Arendar are coordinators of the Progressive International Summit for Vaccine Internationalism.

This article has been published via Progressive International.