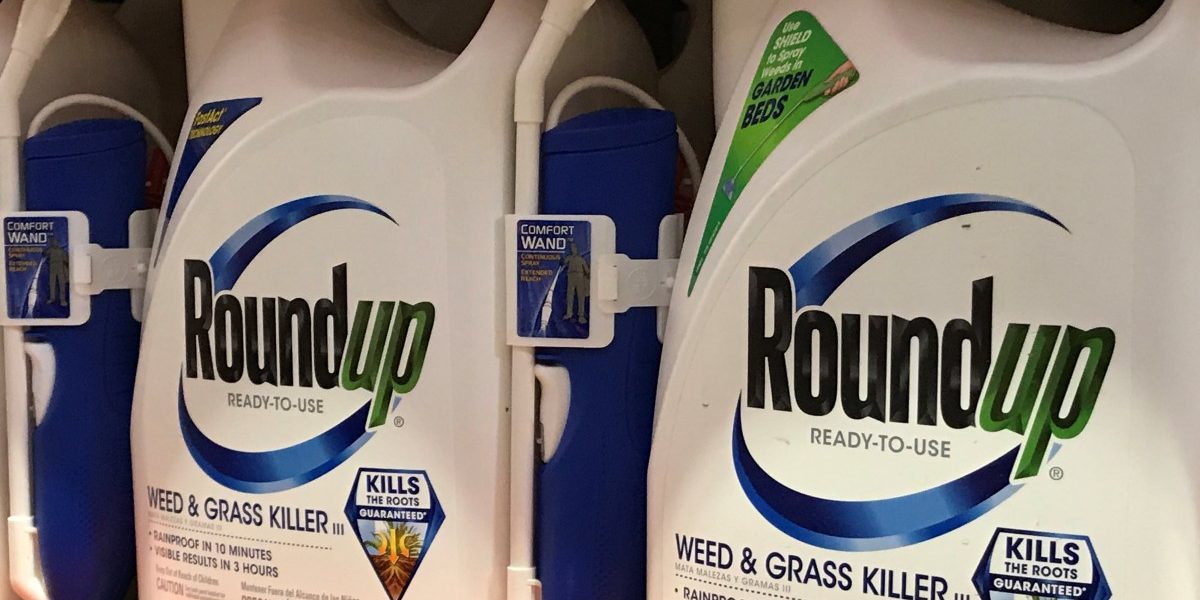 A California jury on Monday awarded more than $2 billion to a couple who claimed Bayer AG’s glyphosate-based Roundup weed killer caused their cancer, in the largest US jury verdict to date against the company in litigation over the chemical.

It was the third consecutive US jury verdict against the company in litigation over the chemical, which Bayer acquired as part of its $63 billion purchase of Monsanto last year. Both other jury verdicts also came in California, one in state court and one in federal court.

The jury in Alameda County Superior Court in Oakland on Monday said the company was liable for plaintiffs Alva and Alberta Pilliod’s contracting non-Hodgkin’s lymphoma, a spokeswoman for the couple said.

The German chemicals giant faces more than 13,400 US lawsuits over the herbicide’s alleged cancer risk.

The next jury trial in the glyphosate litigation is scheduled for August in Missouri state court, the first time a jury outside of California will hear a Roundup case. The trial will take place in St. Louis County, where Monsanto’s former headquarters are located.

Bayer in a statement on Monday said it was disappointed with the verdict and will appeal. A spokesman called the jury’s decision “excessive and unjustifiable.” 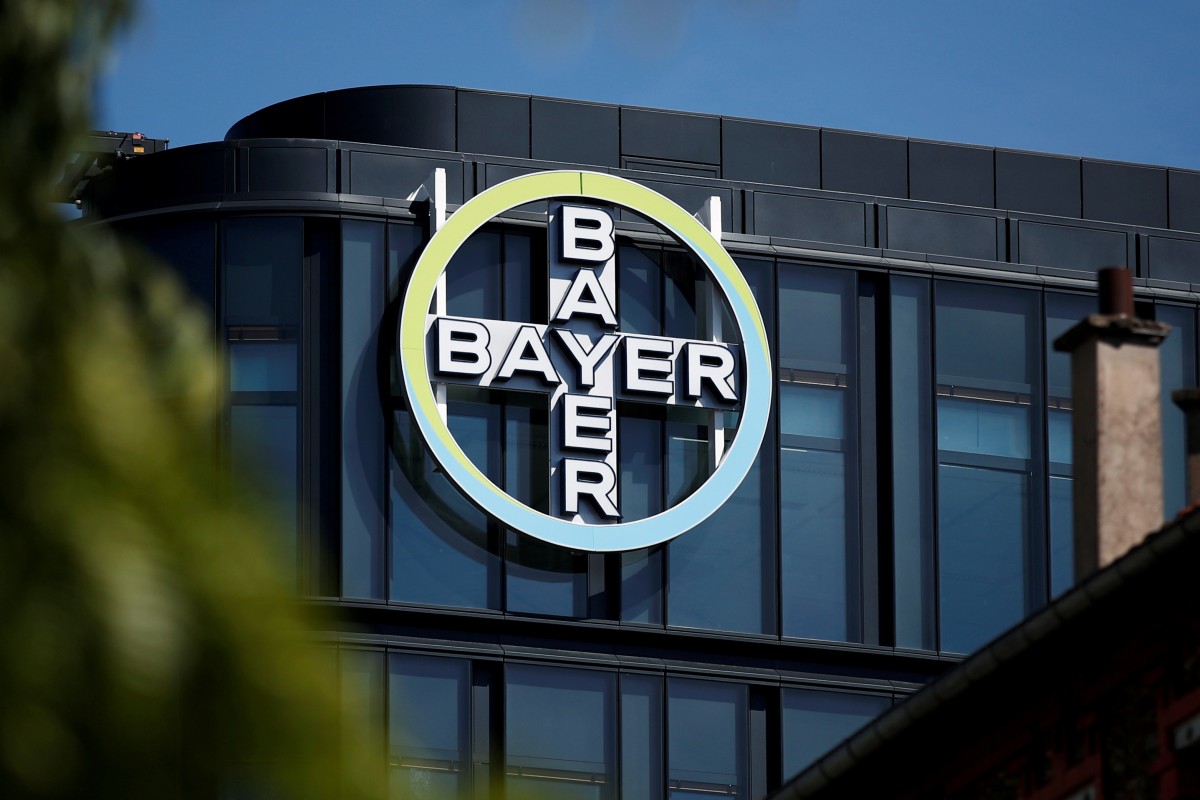 The Bayer AG logo sits on display at the headquarters in La Garenne-Colombes, near Paris, France, May 13, 2019. Credit: Reuters

The company said both Alva and Alberta Pilliod had long histories of illnesses known to be substantial risk factors for non-Hodgkin’s lymphoma.

“The contrast between today’s verdict and (US Environmental Protection Agency’s) conclusion that there are ‘no risks to public health from the current registered uses of glyphosate’ could not be more stark,” Bayer said.

Bayer says that decades of studies by the company and independent scientists have shown glyphosate and Roundup to be safe for human use. Bayer also points to several regulators around the world that found that glyphosate was not carcinogenic to humans.

Brent Wisner, a lawyer for the Pilliods, at a news conference following the verdict said Bayer had to take responsibility for its product.

“Monsanto keeps denying that it causes cancer and these two fine people here are casualties of that deception,” Wisner said, standing next to the California couple, who are in their 70s.

Alberta Pilliod called on Bayer to add a warning label to Roundup, saying she and her husband would not have used the product had it alerted them to a cancer risk. “We’ve been fighting cancer for more than nine years now and we can’t do any of the things we wanted to do. We really resent Monsanto for that,” Pilliod said.

The prior two jury verdicts against Bayer in US Roundup trials triggered steep declines in Bayer shares.

A San Francisco state court jury in August 2018 awarded $289 million to a California groundskeeper, finding Monsanto’s glyphosate-based weed killers caused his cancer. That award was later reduced to $78 million and is on appeal.

In March, a federal jury in San Francisco awarded $80 million to another California man after finding Roundup caused his cancer. The company also said it would appeal that decision.

Also read: As Bayer and Monsanto Merge, Watch Out for What Happens to Our Food and Farmers

Adam Zimmerman, a law professor at Loyola Law School in Los Angeles, on Monday said it was too early to speculate about a potential settlement of the litigation by Bayer.

“The legal questions on appeal in the previous two cases will ultimately inform how this litigation proceeds,” Zimmerman said. It also remains to be seen how juries in other part of the country react to the evidence in upcoming trials, he said.

Shareholders have rebuked the company’s top management over its handling of the Monsanto acquisition and the litigation it inherited, which has wiped around 30 billion euros ($33.68 billion) from Bayer’s market value since the first jury verdict.

The Pilliods allege the regular use of Roundup on their property between 1975 and 2011 caused them to develop cancers of the lymph system.

They filed their lawsuit in 2017 after being diagnosed with cancer in 2011 and 2015, respectively. Both of them are currently in remission, but their trial had been expedited due to the risk of a relapse and potentially short life expectancy.

Plaintiffs in the litigation allege that Monsanto had known about the herbicide’s cancer risk for decades, but failed to warn consumers and instead attempted to influence scientists and regulators to receive favourable assessments of its products. Bayer denies those allegations.

Lawsuits are largely based on a 2015 conclusion by the World Health Organization’s cancer arm, which classified glyphosate as “probably carcinogenic to humans.”

A 2017 Reuters investigation found that the World Health Organization’s International Agency for Research on Cancer had dismissed and edited out “non-carcinogenic” findings that were at odds with its final conclusion that the chemical probably causes cancer.

The US EPA, the European Chemicals Agency and other regulators have found that glyphosate is not likely carcinogenic to humans.