Congress's pledge on healthcare might be more appealing than schemes like Ayushman Bharat, but years of failed promises have elicited a need for a nationalised public healthcare system.

Health in India can be considered a political priority only when pre-poll promises are followed through and sustained in the post-poll period. Credit: Reuters 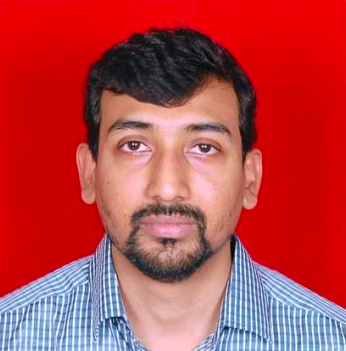 Hardly a day passes without a news media report of a major violation of the right to health and healthcare in our country. The state of the healthcare system is such that those who are the most vulnerable are still the least likely to receive quality healthcare to live healthy lives.

Interestingly, in the 2019 election manifesto, Congress has promised to enact the Right to Healthcare Act. The Right to Healthcare Act would guarantee every citizen of this country, healthcare services. In other words, all contacts between patients and doctors, all diagnostic investigations, and all medical and surgical treatments would be made entirely free.

The Congress’s proposal for healthcare is a counter to BJP’s Ayushman Bharat scheme. While it is heartening to note that healthcare is finally receiving attention from the political parties, one is not sure if they would walk the talk (after the verdict) given their poor track record of keeping poll promises.

By focusing on the Right to Healthcare Act, the Congress is promising universal healthcare (UHC) to the people. Since ‘universalism’ is embedded in its approach, it has a better potential of reaching the ‘unreached’ – the poor and marginalised population groups – than targeted schemes like Ayushman Bharat Yojana, which focus only on the bottom 40% of the population.

Research shows that in case of targeted schemes, the mechanisms used for identification of the poor are often faulty and end up benefiting the non-poor while excluding the needy. Furthermore, the Ayushman Bharat scheme hardly offers anything to poor people who do not even have access to primary care.

Another issue is the ‘missing middle’. Despite the fact that one in four Indians is hypertensive, almost every tenth is diabetic and the prevalence of heart disease and cancers is very high, there is nothing for the middle-class in the Ayushman Bharat scheme, even as they incur high out-of-pocket expenditure due to these illnesses.

In light of that, Universal Healthcare as a concept, without a doubt, is far more appealing. However, one must not forget that Congress had also promised ‘health security for all’ in 2009 but after assuming office, it did nothing to further that promise, except implementing the Rashtriya Swasthya Bima Yojana (health insurance for the BPL families) which only benefitted the private insurance industries and private providers.

Taking a cue from Congress, the BJP, which had promised ‘Health Assurance for all’ in its 2014 manifesto, after coming to power, continued to support the RSBY and relaunched the RSBY with some cosmetic changes as the Ayushman Bharat (PMJAY) just before the election season, which is now being sold to the people as universal healthcare. 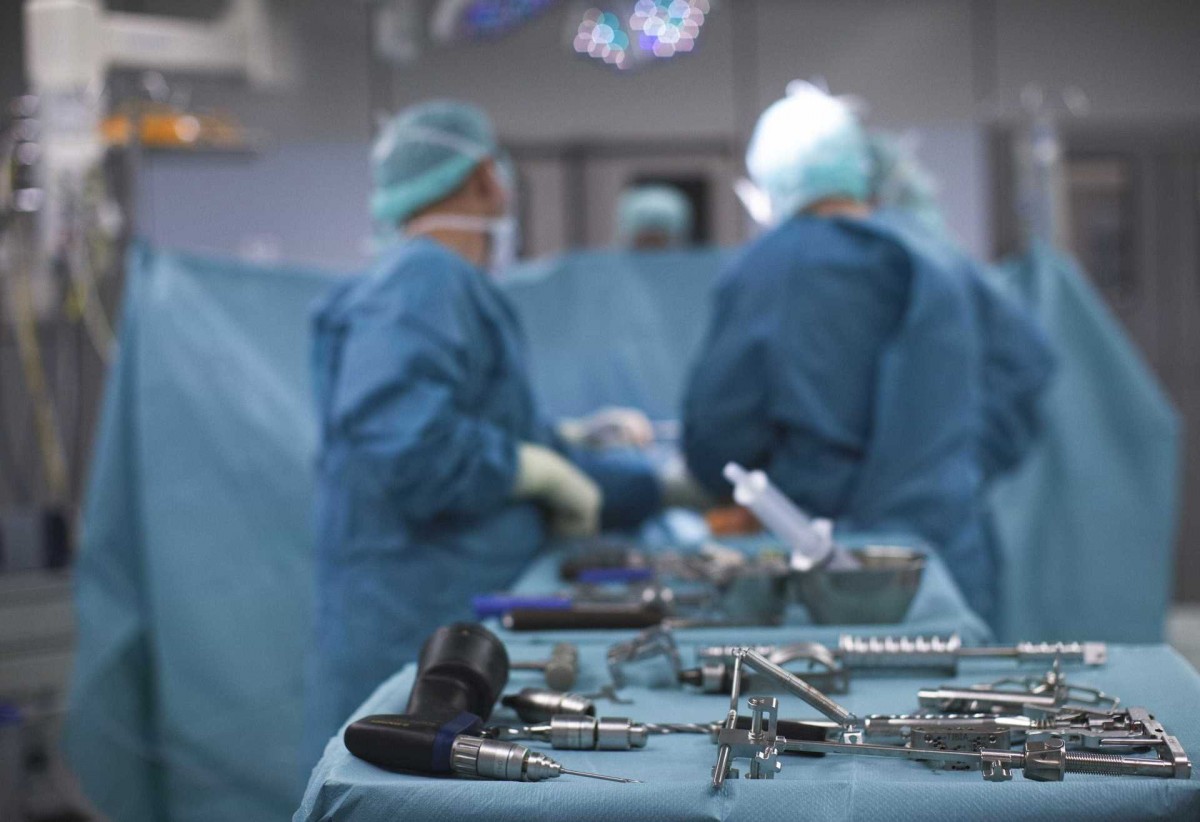 Private hospitals do not display their charges publicly. Credit: Reuters

Old wine in a new bottle?

Interestingly, in its 2019 manifesto, Congress said:

“We are of the firm belief that the insurance-based model cannot be the preferred model to provide universal healthcare in our country.”

In the same breath, it also said that medical care would be provided through empanelled public and private hospitals. One wonders how it is, then, going to be different from the AB-PMJAY as even in Ayushman Bharat, many states chose Trust-based models instead of private health insurance companies for purchasing hospital care from a list of private and public providers. Aside from this glaring similarity between these two major parties’ visions for universal healthcare, there are other concerns as well.

Most countries that have established a universal healthcare system consider healthcare as a public service and therefore, provisioning of healthcare has not been left to the market forces.

For example, in Japan, where people enjoy the highest standard of medical care, for-profit corporations are forbidden to own or operate hospitals. All healthcare establishments including clinics are required by law to be run as non-profit. Furthermore, the price of medical care is strictly regulated by the government to keep it affordable.

Understandably, the proponents of privatisation would jump to argue that this kind of UHC system is not feasible in India as the private sector too big to be just wished away. Also, there could be backlash from the corporate lobby and social elites. In reality, the apprehension that this move would antagonise the middle and upper middle class is totally misplaced.

Today, because of unregulated private health care, it would be hard to find even one person who has not been exploited by private hospitals or clinics at some point. Therefore, a well-managed public healthcare system is good for everyone. Moreover, as the public hospitals are inadequate to cater to the needs of our large populations, the wide variety of private hospitals can be nationalised by a single act of the Parliament.

The nationalisation of private hospitals would make the government responsible for the employment and distribution of what would soon become the largest single workforce in the world. This is exactly what the UK did in 1948 when they established the National Health Service. It’s no wonder that India’s first prime minister, Pandit Nehru, had also envisioned an NHS type model to have one system for all.

Opponents might say that India is yet to become a developed country and hence, can not afford to have a UHC system, which would provide the same publicly provided healthcare services to all. It must be pointed out to these nay-sayers that the second World War left the United Kingdom in tatters and its debt to GDP ratio exceeded 200%, yet 3 years later, every family received a leaflet from the government, informing them that they are entitled to free healthcare.

Clearly, it is not as much about money as it is about political will and social solidarity when it comes to setting up a UHC system. Has the time arrived when Indians too would receive such a letter? Only time will tell.

Soumitra Ghosh is Assistant Professor at the Centre for Health Policy, Planning and Management, Tata institute of Social Sciences.