US-India IP engagements since 2006 have served the interests of the US through systematic undermining of the legislative safeguards in the Indian Patents Act. 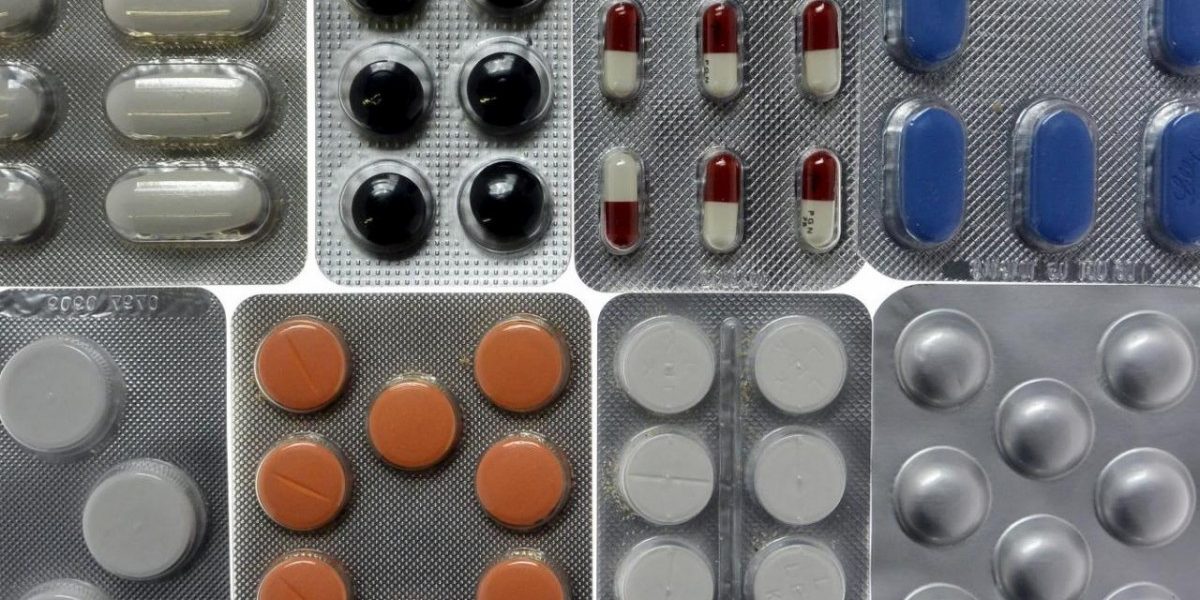 As India prepares to welcome US President Donald Trump for his two-day visit on February 24-25, concerns loom large on its consequential impact on access to affordable medicines and medical devices.

The primary concern about the mini-trade deal is the possibility of applying price caps on the retail values of medical devices under the Drugs Price Control Order (DPCO). The US pushes India to regulate the margin of wholesalers and retailers without any cap in the retail price so that the manufacturer is free to fix the retail price.

The acceptance of the US’s demand would result in rolling back of price controls on cardiac stents and knee replacement implants and the non-application of price caps in the future.

Though there are contradicting news reports on whether the trade deal is still on the table, the news of US and India signing a Memorandum of Understanding (MoU) on Intellectual Property (IP) is a matter of great concern.

Though the content of the MoU is not in the public domain, the concern is that the MoU may be used to systematically undermine the public health safeguards in India’s Patents Act. According to press reports, the MoU would not contain any provision to change the IP laws and the main focus of it is to be the training of officials.

However, it is well known that the USA demanded changes to India’s IP legislation, especially on the Patents Act and Copyrights Act. The Department of Promotion of Industry and Internal Trade (DPIIT), the nodal agency for the IP law and policy, had called a meeting on January 14, 2020 to discuss the review of IP legislations.

The recently announced US-China economic and trade agreement is a pointer towards the US wish list of legislative changes.

Under the agreement, China is to provide intellectual property protections that go beyond the international obligations under Agreement on Trade-Related aspects of Intellectual Property Rights (TRIPS) such as patent term extensions (i.e., extending the duration of patents beyond 20 years to compensate for delays in granting marketing approvals or patents), patent linkage (i.e., linking the marketing approval of generic medicines to the patent status of the drug and denying marketing approval to generics), and extensive enforcement provisions.

There are serious apprehensions that such demands may be placed before India as well. Further, the US has also demanded in the past that Section 3(d) of the Patents Act, which prohibits patenting of known substances, be removed.

Pharmaceutical Research and Manufacturers of America’s (PhRMA) submission to the USTR Special 301 Report provides us a glimpse of the entirety of the US’s demands. This year’s PhRMA submission highlights patent linkage, safeguards against frivolous patenting of the known substance of the Patents Act, price control, etc. among its list of grievances against India. The US is expected to pursue these very demands through the mini-trade deal or MoU.

In 2006, immediately after the introduction of product patents, India and the US signed an MoU.

This MoU lists around eight activities, the most significant among them being the training of “intellectual property office functionaries, IP managers, IP professionals, and IP policymakers”.

These trainings are often a one-way street i.e. US training Indian IP officials and ignoring the difference between Indian and US law. Many inventions eligible for a patent in the USA would not get patents in India because the Indian Patent Act prohibits patenting of a frivolous invention.

For instance, under the US patent law, a patent can be granted to a new use of a known medicine but the Indian Patents Act prohibits such patents. The training of patent examiners in the US by US IP officials ignores the difference in the patent laws of two countries and persuades Indian patent examiners to follow the US practices.

This training over the years has resulted in the granting of patents on known chemical molecules, which is prohibited under the Patents Act. One study shows that nearly 72 % of the pharmaceutical patents granted by the Indian Patents Office is on the known molecules. Thus the training bears the danger of harmonization of Indian patent law with the US Patents law and undermining of safeguards against the frivolous patenting of known molecules.  In other words, such training is used to neutralize the legal safeguards incorporated in the Patents Act without amending the law.

This non-transparent ambush of the public health safeguards in the Patents Act accelerated after the setting up of high-level Intellectual Property Working Group in 2014. Since then, the patents office has amended patent examination guidelines on computer-related inventions (CRI) in 2015, 2016 and 2017.

India has also granted a patent to a blockbuster medicine, Sofosbuvir, reversing its own decision of a pre-grant opposition application. The same patent was rejected in countries like Egypt. The submission of the US India Business Council in 2016 reveals that officials “privately reassured that India would not use compulsory licenses for commercial purposes”. The same submission also disclosed that the US-India Business Council also organised a training workshop for the patent examiners.

US-India IP engagements since 2006 have served the interests of the US through the systematic undermining of the legislative safeguards in the Indian Patents Act.

This is done in a non-transparent way, without amending the Patents Act but undermining the implementation of public health safeguards in the Patents Act through a series of administrative actions. In light of the past 15 years, the new MoU bears the risk of further undermining public health safeguards and compromising the future availability of affordable medicines.

Prathibha Sivasubramanian and K.M. Gopakumar are researchers associated with the Third World Network (TWN). TWN is an independent, not-for-profit organisation that carries out policy research and advocacy on issues around trade and development, with a focus on third world countries.