A team of doctors, which visited the locality to collect samples from well water and domestic animals, asked the locals not to panic. 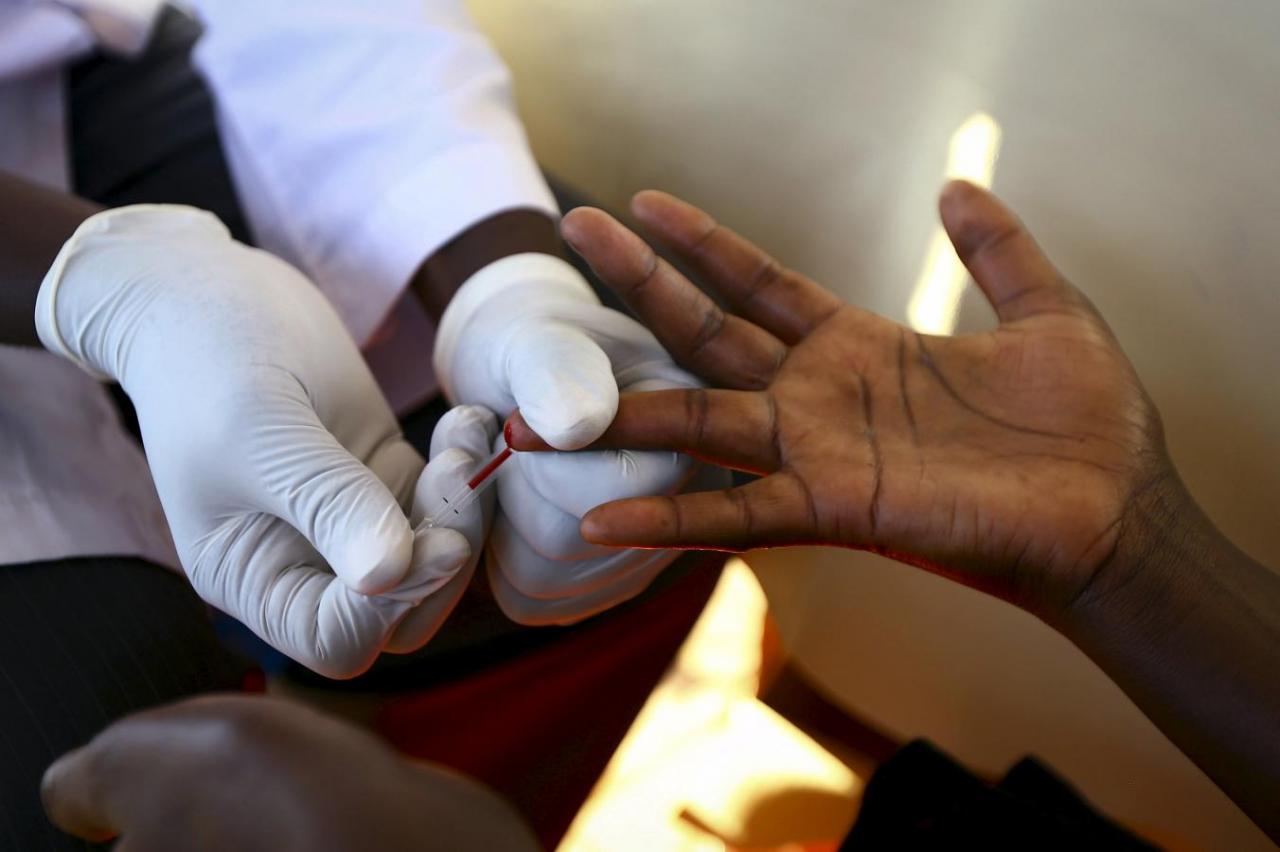 Doctors have sent blood and other fluid samples collected from the deceased to the virology.Credit: Reuters/Edward Echwalu 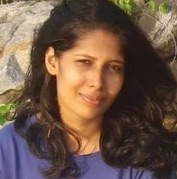 Changaroth, Kozhikode: After three people from the same family at Changaroth panchayat in Kozhikode district in Kerala died due to a rare viral fever, the state health department is on high alert.

Siblings Mohammed Sadik (26) and Mohammed Salih (28), sons of Valachuketti Moosa, died on May 5 and May 18 respectively. Moosa’s brother Moideen’s wife Mariam (50) passed away on May 19. Moosa (62) is now in a critical condition while Atifa (19), Salih’s fiancée, is undergoing treatment at a private hospital.

Suspecting that the deaths could be due to the Nipah virus, state health department officials have sent blood and other fluid samples collected from the deceased to the virology lab at the Kasturba Medical College, Manipal. However, results are awaited to confirm the suspicion. Samples have also been sent to the National Virology Institute in Pune and the results are due today.

Dr Arun Kumar, head of the Manipal Centre for Virus Research (MCVR), along with a team of doctors visited the locality yesterday and collected samples from well water and from domestic animals in and around the premises. They reassured the locals and asked them not panic but take necessary precautions for now. They gave strict orders to avoid eating fruits that are half-eaten by birds.

The district has been put on high alert. Health minister K.K. Shailaja and excise minister T.P. Ramakrishnan held meetings with senior officials on Saturday. Health director Dr R.L. Sarita told The News Minute, “We will have confirmation only after we get results from the National Virology Institute in Pune. Nothing can be ascertained before that.”

According to The Hindu, sources in the health minister’s office said there was no reason to panic and that officials were keeping a vigil.

Fruit-eating bats are the primary host of the Nipah virus (NiV), which can cause disease in both animals and humans. So far there is no vaccine against NiV. The virus was first identified in 1998 in Kampung Sungai Nipah, Malaysia during an outbreak of disease.

This article was originally published by The News Minute.