There is a see-saw kind of battle, the oxygen sent to hospitals is hardly sufficient for a few hours. 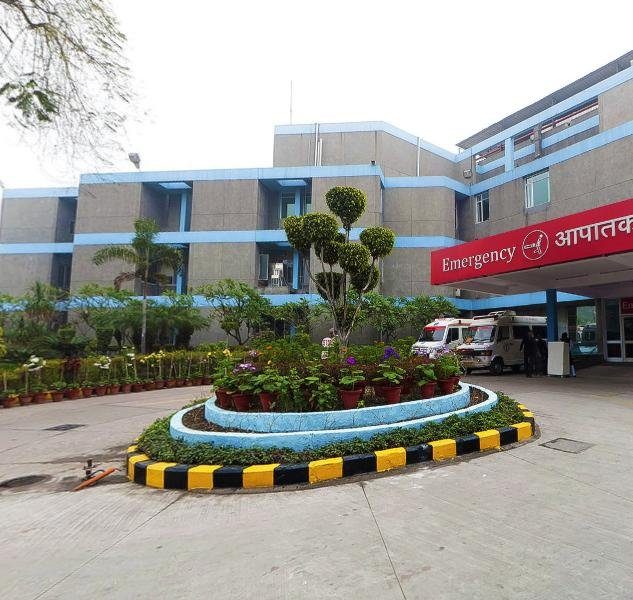 I have some connection with Jaipur Golden Hospital in Delhi in which 20 critical patients died on the intervening night of April 23-24 due to non-supply of oxygen by the government on time, sending shock waves across the country.

On 24th early morning, I got a call asking me if I could help in getting oxygen as the hospital supply would last only till 9 am. I immediately called the Union Health Secretary, who assured me help and asked me to get in touch with the Health Secretary of Delhi Government, to whom he said he would speak right away.

It took me more than half an hour to get in touch with the latter as his number was constantly busy. Meanwhile, I had spoken to the Delhi CP and a very high functionary of the Delhi Government. Finally, when I could speak to the Health Secretary of Delhi, he was very nice, offered prompt help and asked me to speak to another senior officer who was coordinating the supplies.

It took me another half an hour to speak to the senior officer, who promised help. Each one of them was nice and sympathetic and offered prompt help. I could sense that they all were overworked, on the phone all the time during day and night, and may be hadn’t slept also for quite a few days.

I was also given a helpline number from another source, but the person on the line was of no help. I was on the phone for almost five hours, along with many others connected with the hospital trying their sources, but finally all gave up demoralised, as nothing was happening.

Since time was running out and lives were at stake, I sent a tweet to the PM and some media houses, which started flashing the crisis in the hospital and in other hospitals struggling to get oxygen. Finally, a representative of Inox company, which supplies oxygen to hospitals, spoke to the medical superintendent of our hospital, explaining the difficulties but also assured that he would soon divert a tanker which was in that area. That “soon” took almost five hours and finally after quite a few hours only 1,000 litres of oxygen came which was hardly sufficient for a few hours. And that situation still continues.

There is a see-saw kind of battle, the oxygen sent to hospitals is hardly sufficient for a few hours. Hospitals keep on begging, again the supply is there for a few hours and patients and their kin remain on the edge, crying and praying. The Centre and the Delhi government are in the meanwhile blaming each other for the mess.

This article was originally published in The Tribune.