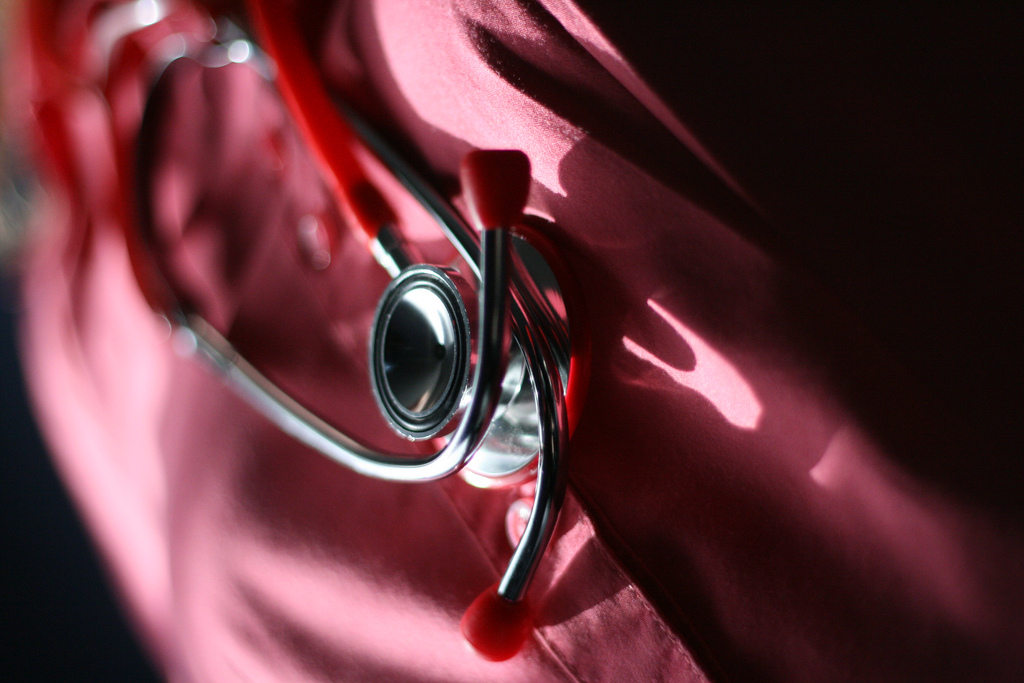 Toward the end of 2013, the eighth Joint National Committee (JNC) released the latest guidelines for treatment of adult hypertension. The 14-page document, along with 300 pages of online supplement, could be distilled into two simple messages: keep blood pressure below 150/90 in people over 60 years but below 140/90 in all other adults, and that treatment could begin with any one of mainstream anti-hypertensive medication (one could initiate treatment with a thiazide type diuretic, ACE inhibitor, angiotensin receptor blocker (ARB) or a calcium blocker).

The threshold for both diabetics and patients with impaired kidney function was set at 140/90 with the caveat that with patients with chronic kidney disease (CKD), initial or add-on therapy should be an ACE inhibitor or an ARB. The JNC 8 report came after a decade of JNC 7, published in 2003. The relaxing of treatment threshold in those above 60 years to 150 however stirred up a loud debate with five committee members actually writing to the Annals of Internal Medicine that they disapproved the loosening of the threshold. The authors clarified that their article was not intended as an attack on the JNC 8 guidelines but a clarification on the need to persist with 140 as the upper systolic blood pressure limit in elderly.

The dissidents noted that raising the target would reverse decades of declining cardiovascular disease (CVD) rates, particularly stroke deaths. Increasing the systolic blood pressure target to 160 would expose the population group most susceptible to cardiovascular disease or already suffering from CVD. One of the authors noted that CVD mortality rate was 35-times higher in those above 60 than those below 60 years. The two trials taken into consideration by JNC 8 to justify relaxing systolic threshold were not adequately powered.

The problem with blood pressure treatment so far has been that despite 50 years of randomised trials we still remain unclear of how low or how far we should treat it. Numerous rigorous trials have established that treating blood pressure prevents heart attacks, heart failure, strokes and deaths. There was a school of thought that firmly believed that blood pressure rises with age to ensure adequate blood supply to the brain while others were convinced that high blood pressure led to dementia and mini-strokes.

But now, after so many years of confusion and debate, a major study has been stopped prematurely by a year because it has conclusively demonstrated reduction in mortality, heart attack and stroke in a group of patients treated to systolic blood pressure below 120 as compared 140. The study has revealed that patients assigned to intensive treatment below 120 – far lower than current guidelines of 140 and 150 – had risk of death reduced by almost 25% and risk of heart attack, heart failure and stroke by 33%.

The Systolic Blood Pressure Intervention Trial (SPRINT) randomised 9,361 high-risk hypertensive adults with systolic blood pressures of 130 or more. All participants were more than 50 years of age and had one other risk factor: known CVD, aged more than 75 years, chronic kidney disease or having risk of CVD of 15% or more for over 10 years. The primary outcome was combined cardiovascular outcome of myocardial infarction, heart failure, stroke, acute coronary syndrome or death. Other outcomes such as the affect of treatment on chronic kidney disease, dementia or MRI changes continue to be looked into.

Treatment in SPRINT was done with the four major anti-hypertensive medicines recommended but with emphasis on thiazide diuretics because of the ALLHAT study. Other drugs such as beta-blockers or spironolactone inhibitors could be used when required. SPRINT importantly was entirely funded by the National Institute of Health and not by the industry. It did not include diabetics because the ACCORD trial had not shown any advantage of lowering blood pressure below 120 as compared to below 140 in patients with diabetes. The primary outcome of mortality was not reduced in ACCORD although stroke was significantly less in the intensely treated group, but this was a secondary outcome. Blood pressures achieved in SPRINT were almost as that achieved in ACCORD, an average of 134 in the standard group versus 119 in the intensively treated group.

The SPRINT trial includes a sub-study called SPRINT-MIND, which investigates whether the lower target blood pressure cuts down dementia and delays decline in cognition, while effects on kidney function are also being explored.