The Good, the Bad and the Impossible of the 2020 Union Health Budget

The total allocations increased modestly from Rs 62,659 crore in last year's budget to Rs 65,012 crore in the current year. 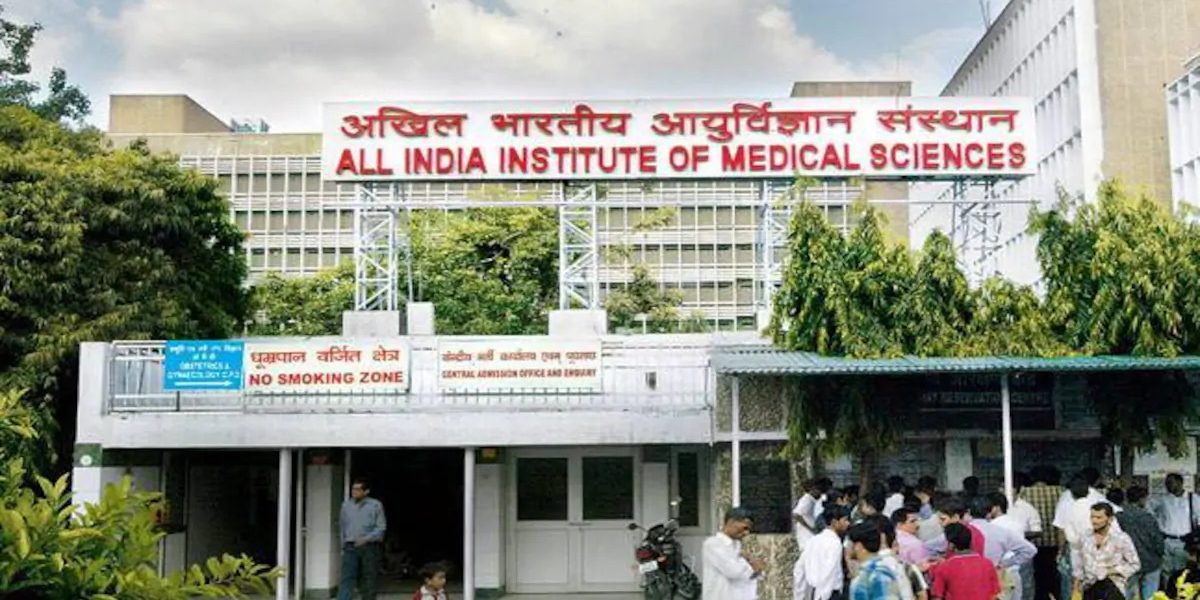 The 2020 Union budget, presented by finance minister Nirmala Sitharaman, did not cut India’s health budget. The total allocations increased modestly from Rs 62,659 crore in last year’s budget to Rs 65,012 crore in the current year. However, in real terms and accounting for purchasing power parity, the allocations remain more or less the same.

This scenario has three implications for India’s public healthcare programmes, classifiable as the impossible, the bad and the good (if only to end on a positive note).

The Impossible – The National Health Policy had targeted increasing the health budget to 2.5% of GDP by 2025. The current health budget (Union and state together) languishes at about 1% of GDP. Increasing it by 2.5x in the next five years would require, very simply speaking, at least a 25% increase in allocations on a year-on-year basis. But with no real increase in allocations this year, it seems the 2.5% goal will be impossible.

The Bad – 2020 is being celebrated as the year of nurses and midwives around the world, thanks to a call by the World Health Organisation. However, the 2020 budget has decreased the allocations for the heads related to the development and improvement of nursing care. Specifically – from Rs 50 crore to Rs 16 crore for ‘Development of Nursing Services’; from Rs 41 crore to Rs 35 crore for ‘Regional Institute of Nursing and Paramedical Science’ (in Aizawl); and from Rs 32 crore to zero for ‘Upgradation of Nursing Services’. Together, these cuts will be detrimental to the development of India’s nursing facilities and human resources, and is bound to affect the access to and quality of healthcare in the country.

A budget head called ‘Prime Minister Development Plan for Jammu and Kashmir’ (PMDP-J&K) had received Rs 273 crore in 2018-2019, and which was slashed to Rs 63 crore in 2019-2020. For 2020-2021, however, there appears to be no allocations under this head – or indeed under any other health-related heads for J&K. Since the Centre read down Article 370 of the Constitution in August 2019, the special allocations within health and other sectors were bound to be removed. However, it isn’t clear what these funds have been replaced with, and it seems unlikely that state-level allocations under the National Health Mission (NHM) will be increased for J&K to compensate. A sudden drop in health funding can have significant implications for a region still recovering from significant financial losses due to the protracted internet shutdown.

Ayushman Bharat, the flagship programme of the Union health ministry under Bharatiya Janata Party rule, has two components: health and wellness centres (HWCs) to provide primary health care and the Pradhan Mantri Jan Arogya Yojana (PMJAY) for insurance for secondary and tertiary care. The allocation for rural HWCs hasn’t been increased. According to the NHM, 29,000 HWCs were set up in 2019. To achieve the goal of 1.5 lakh HWCs, some 40,000 more HWCs will need to be set up every year hence. But stagnating funding means it will be impossible to set these up as well as run the existing HWCs. Ergo, the future of primary healthcare in India is in trouble. Rural HWCs are included under the budget head called ‘National Rural Health Mission’, which includes funding for strengthening other components of public health systems in rural areas. This budget head hasn’t had a hike since last year either.

The other – and more celebrated – component of Ayushman Bharat is PMJAY. Of about 12 crore people who have received cards till date, 81 lakh have sought hospitalisation benefits under the scheme. This year, the government has allotted Rs 6,400 crore for PMJAY, the same as last year – obvious insufficient since the number of people seeking coverage is bound to increase. Sitharaman also announced that the PMJAY scheme will be expanded by setting up more hospitals in India’s tier II and III cities through a public-private-partnership. Proceeds from taxes on medical devices are to be used to develop hospitals, as a viability gap funding.

The last piece of bad news: Autonomous institutes such as the All India Institute of Medical Sciences (AIIMS), New Delhi, the Postgraduate Institute of Medical Education and Research, Chandigarh, and the National Institute of Mental Health and Neurological Sciences (NIMHANS), Bengaluru, provide cutting edge research and teaching. Their funds have been cut in the current year. Only time will tell if they will be able to maintain the quality and scope of services.

Finally, the good news. The government has substantially increased allocation for the 23 new AIIMS it announced last year, under the oddly named ‘Pradhan Mantri Swasthya Suraksha Yojana’ (15 are operational and eight are under development), and to set up medical colleges in district hospitals. These measures should help improve the quality of medical education in India.